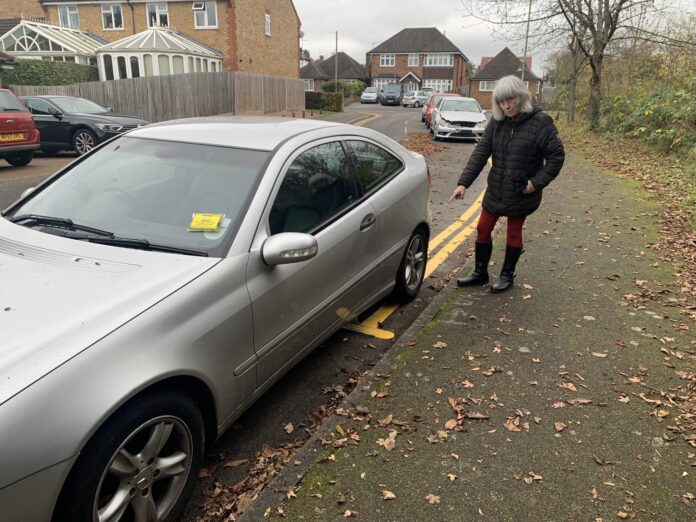 For the best of this year’s Christmas is RUINED stories, click here.

Gloucestershire Live: Bomb Squad called to local hospital after man gets a WW2 shell stuck up his bumhole

The old “I was cataloging my large collection of wartime memorabilia in the nude, and I slipped and fell onto this large artillery weapon, sharp-end first” excuse. We’ve all done it.

A superb money-raising effort by Wokingham Borough Council that can only be applauded in these days of tight council budgets.

Two related stories in the space of a week:

Wales Online: Man ‘facing bankruptcy’ because he didn’t know he needed planning permission for the scaffolding yard he’s built in a field

Wales Online: Scaffolding man’s grandfather told to demolish his ‘barn’ after those pencil-necked desk jockeys at the council rule that it’s a house

I know where you can get some scaffolding, mate.

Kent Online: ‘Who put a novelty penis dust cap on my car?’

It could be worse. Somebody once put a car on my novelty penis.

Oxford Mail: Man creates ‘Poo bags of Oxford’ calendar, because why the hell not

The ideal Christmas gift for somebody you really, really, hate.

You have to admit that the new film version of Cold War spy drama Smiley’s People is looking pretty damn good.

Devon Live: Turned up for school with your hair looking like that? HOME YOU GO!

A return to classic HOME YOU GO reporting, after we vowed we’d stop doing them.

Dorset Live: Grandmother is left ‘spitting feathers’ after those pencil-necked desk jockeys at the council fine her £400 for flytipping after she leaves box out for her son to take to the tip

Degree of difficulty: Son is a serving police officer, and I’m reminded of the story of the traffic copper who was so ruthless at his job that he booked his own granny for speeding on the Basingstoke ring road.

“What if my husband got to the gate and needed to go for a wee?” – I’m certain that Islamic State will wave him through. A man’s gotta go.