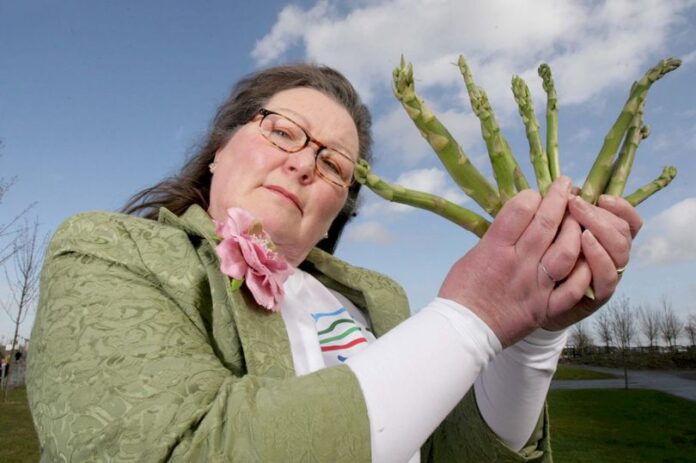 We have solved a genuine mystery. And the mystery is “Where have I seen this guy before?”

So far so compo, but I never forget an angry face, and was convinced I’ve seem him elsewhere.

And so it proved.

Christmas was – as you can expect – RUINED.

Are there any stores in the Manchester area he hasn’t got into the MEN? He’s a one-man news making machine.

A truly classic pose, this being the only way to illustrate a ‘bad smell’ story.

However, clothes pegs would have been better, and we regret to inform you that the terrible smell you’re getting around Plymouth is, in fact, Plymouth.

This astonishing beard is in Australia’s Townsville Bulletin, but it’s behind a paywall so no sweet sweet clicks for you.

Your regular reminder that gambling is a mug’s game, and you’ll never see a poor bookie.

Apart from Donald Trump, who managed to bankrupt his own casino, something that takes a special kind of business acumen. Which makes it all the more satisfying to watch it being demolished.

Brighton Argus: Regret to report that is is evil seagull season again

Dorset Echo: Regret to report that is is evil seagull season again

The only plus side is that they’re not ruining anybody’s Christmas, but as we’re already in July the first of these stories can’t be far off.

Chronicle Live: Driver left FUMMIN over £100 fine after he visited the same McDonalds twice in one day

The standard Harry Redknapp leaning-out-of-the-car-window-on-transfer-deadline-day shot, along with the piece of paper that reveals his tale of private car parking woe.

The story notes that he is a “soft wear consultant”, which probably means he is in the business of advising people about decent quality knitwear.

Hull Daily Mail: Alleged psychic says that the magic asparagus has told her who will replace Boris Johnson as Prime Minister

And it’s going to be [checks notes] the person currently favourite to win with the bookmakers, Ben Wallace.

Who’d have thought it?

And as night follows day…

Let’s just leave it to the psychic octopuses next time, eh?

Come on, you pencil-necked desk jockeys at the council, it’s hardly (oh-ho!) THE CISTERN CHAPEL!!!!

The eleventh commandment reads: Thou shalt wash your hands, even if it were only a quick wee.

The jokes don’t get any better. Sorry.

Meanwhile in the Guardian…

That’s far more information than we were expecting.

Rest assured those pencil-necked desk jockeys at the council got a reasonably worded email through their online ‘missed collections’ form, and that ought to make them see the error of their ways.

And I know what you’re thinking, and it’s bigger on the inside, thanks to Wokingham Borough Council’s access to Timelord technology.