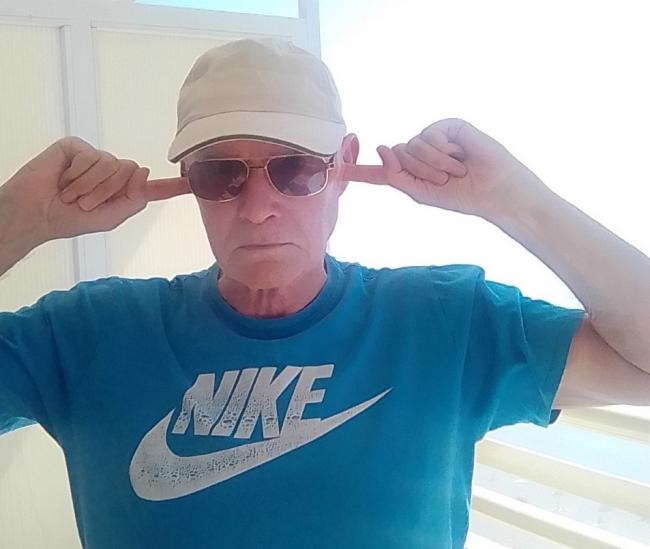 Gloucestershire Live: Driver doesn’t over-react in the slightest after receiving a parking ticket

On the run from the law, sleeping in barns, foraging for food in hedgerows. Who knows when this renegade will FACE THE LAW.

Chronicle Live: Mayor is furious over lack of electric car charging points in his town

Cambridge News: Woman is DISCUSTARD after finding a piece of kiwi fruit in her McDonald’s drink which she had left in her kitchen overnight

A superb example of a) compo face, and b) vowing never to return.

From my seat here, on a cold frosty morning in southern England, I can only offer my most heartfelt thoughts and prayers for those stuck in that unfortunate situation, a veritable sixth circle of actual HELL.

For the uninitiated this pose is known to aficionados of local newspaper photographs as the “Done A PooW because it looks like the subject is doneing a poo.

This one is also notable for the “quick, the guy from the paper’s here” dash out into the street wearing odd socks. Well played.

I see your problem – you’ve only gone and bought a giant marshmallow.

Teesside Gazette: Psychic Shaun FUMMIN after having to move his crystal shop due to unforeseen circumstances

The photograph looks like a still from a health and safety training video asking viewers to spot everything that’s wrong.

Hint: He’s not wearing reactolites, for a start.

North Wales Daily Post: Home Bargains ‘treated me like a shoplifter’ says man who refuses to use shopping trolleys

Top tip: If you have an aversion to push germ-laden shopping trolleys around a supermarket, and instead choose to ram your purchases into you bag for life, ensure that you wear your “I am not a shoplifter” badge to alert security and management to the fact that you are not a shoplifter. 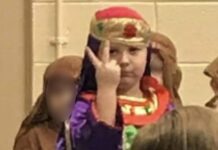