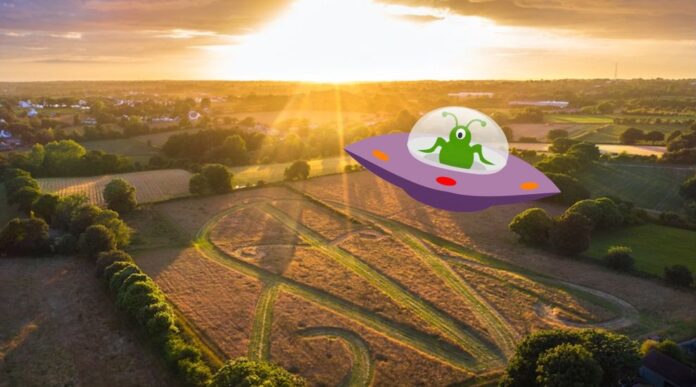 The story aside (don’t leave your cars so the bin lorry can’t get up your street), I am obsessed with this gentleman’s shiny pair of shorts.

Are they made of cut-down bin bags?

Teesside Live: Man who runs a fan page for Flamingo Land is livid after not being invited to the grand opening of their new rollercoaster

Speaking as a Facebook page moderator, this is the quote which hits me right in the feels: “I know people who are invited who have less followers than me”.

He’s so angry, in fact, he’s going to be there, at the front of the queue, three hours before it opens.

This is how super-villains are made.

Cornwall Live: Parents livid as son is kicked out of school prom

The more you read of this story, the more it unravels. Not actually having a ticket for the event is just the prologue of a tale of woe in which there is probably a vow never to return, even if he could.

We were going to be full of snark and say that playing the part of Woman Seeking Compo Through The Pages of the Sussex Express is her greatest ever role, but she was one of the original voices in Captain Scarlet, so that makes her a bona fide legend.

Give her all the compo she wants, Greggs. She knows Mysterons.

New Zealand Herald: Man refuses to have his photograph on his driving licence as it is the mark of the BEAST

Sadly, for our man of the scriptures, the courts of New Zealand insist otherwise.

Which once again beggars the question: What would Jesus drive?

I reckon, no reason at all, he’s a Kia Rio kind of guy.

Daily Record: Mum claims biting Spanish flies hitched a ride back from Benidorm in her suitcase

Luggage on full display, as per the law of local press photography.

Kent Online: Couple say Aldi trolley has been on their front path for seven weeks

A heart-warming story of a kindly old couple who have taken in a poor, lost shopping trolley, and raised him as their own son.

One day, if he wishes really hard, he might grow up to be a real trolley at Waitrose.

Yahoo News: We don’t do stories about social media influencers, but…

Social media influencer with millions of YouTube followers forced to use a wheelchair at the airport due to abdominal pains, which just turned out to be a massive fart.

This, reader, is social media influencing in a nutshell. I bet she’s got a contract with Windeze already.

The Lincolnite: Is this the worst playground in Lincoln?

Watford Observer: Is this man a long lost relative of Elton John?

I was going to joke that “Everybody needs a hobby”, and it turned out that it is her hobby.

I’ve been doing this for years, and I’ve seen thousands of newspaper photographs in my time, so I can usually spot a shoddy fake when I see one.

I’m going to say this one looks real.

Get Bergerac on the case.