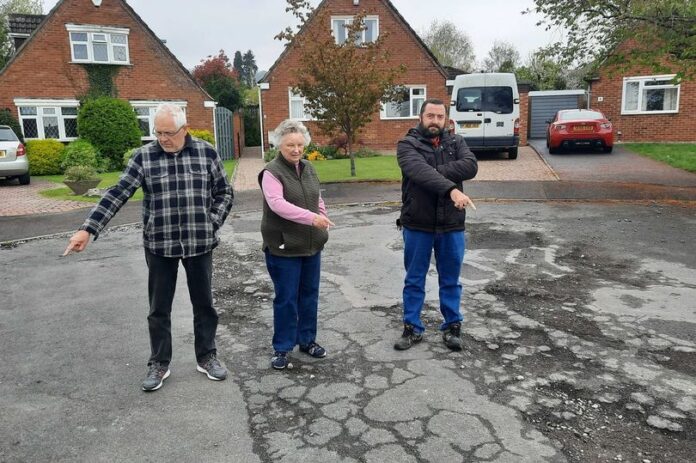 We thought it was high time we grabbed our website back from the spammers, and it might even be working now.

Any road up, people are still pointing at things, and it is our duty to point and laugh.

Northampton Chronicle: Woman is furious because council workers didn’t rake up grass cuttings outside her house

So much to unpack here, not least that she’s outside in her bare feet. Also, as later photos reveal, she’s also started the job herself by picking up a pile the size of a badger (badgers being an official measurement)’

Of course, this isn’t the first time this has happened, a long deleted Sheffield Star story setting the gold standard for pointing at grass.

Apart from this being three times as many people pointing at grass, we have the added satisfaction that Jeremy Clarkson still hasn’t got the grass stains out of his trousers, and he’s probably given them away to a charity shop who won’t be able to sell them.

Three, as they say, is the magic number.