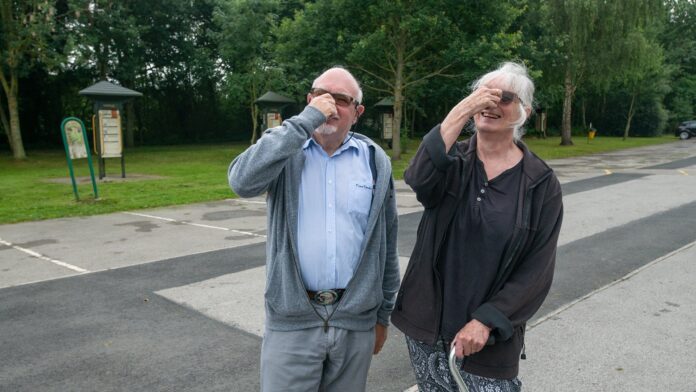 So you’ve found a funny news story to submit to Angry People in Local Newspapers. We get hundreds of submissions every day, which we whittle down to about ten or so for your delight and/or fury.

The whole idea is that APILN is a fun look at people’s everyday frustrations about BINS, parking, pencil-necked desk jockeys at the council, and BINS which have boiled over enough to go to the local newspapers.

What we need here are some guidelines.

Is it about Pontins? We’ve seen it.

Does it have a funny picture?

Has it not already been shared?

Then go ahead and send it in.

Have fun in the comments, but don’t be a dick.

I cannot emphasise this enough: DON’T BE A DICK IN THE COMMENTS.

Alles klar? Gut. Because every time you break these rules, this rabbit appears in your dreams.

Don’t make the rabbit appear in your dreams. He’s a dick.

Oh, and one final piece of advice: Don’t take it too seriously, otherwise it ceases being funny.