It’s been twenty years since poor, dead Princess Diana died, and people are still commemorating her through the medium of tat.

Love her or not, her death was a needless tragedy, and that has moved people to mark the occasion in some sort of meaningful way. 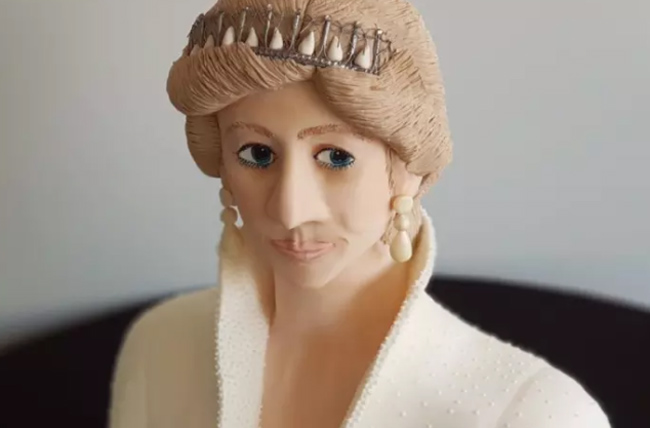 But being Lady Di, she’s going to keep that shit to herself, only to blurt it all out later in an emotional one-to-one interview with ITN.

Whatever you think of its artistic merits (and I try not to), that is some impressive side-eye she’s giving.

The cake comes only weeks after this monstrosity: 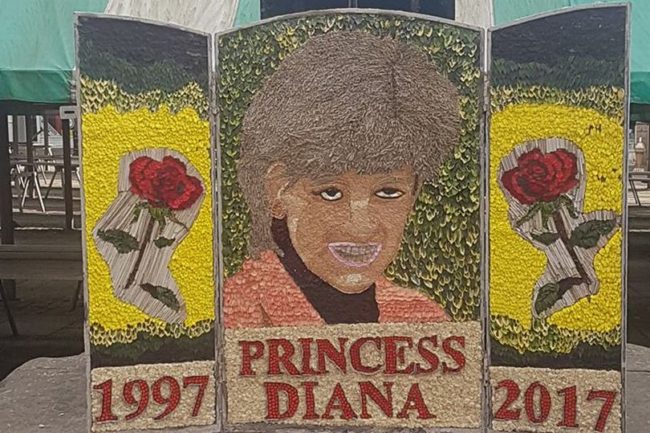 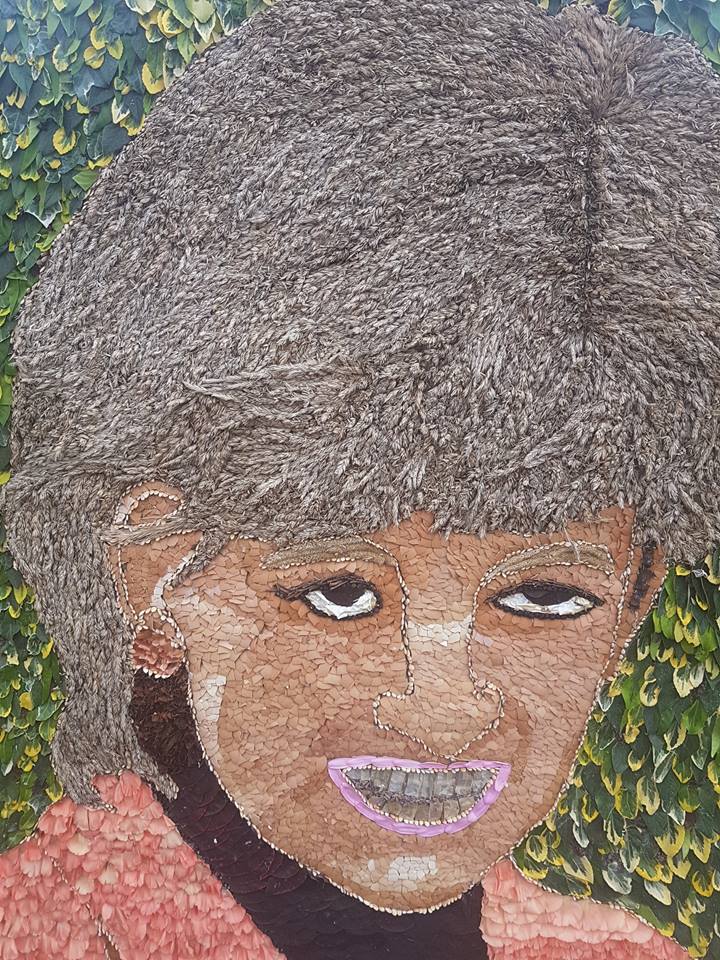 Of course, these people mean well, and it’s oh-so-easy to point and laugh when your attempt at a penis-nosed Lady Di well dressing would almost certainly come out looking like this: 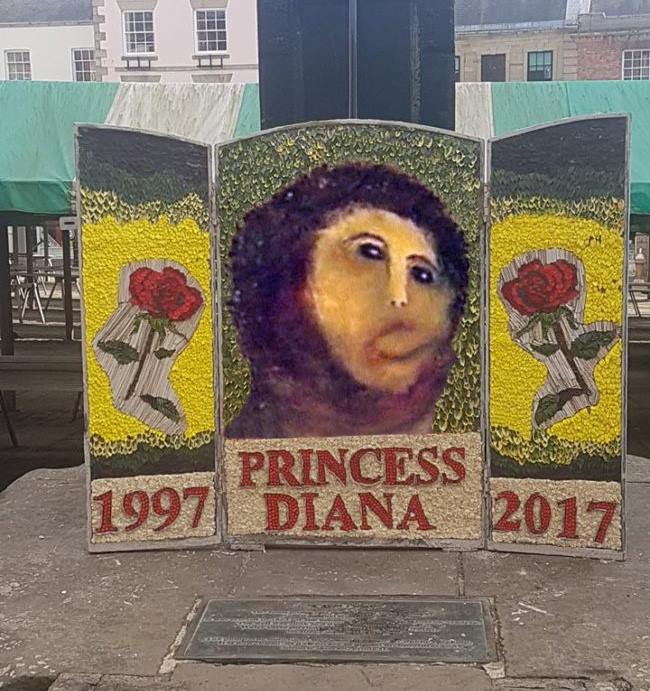 That’s a fair criticism, if we’re going to be honest.

But it’s when you head over to Pinterest, the internet’s graveyard of hopes and dreams, that you fall down a rabbit hole of Royal Family tat.

Take a look at this little lot: 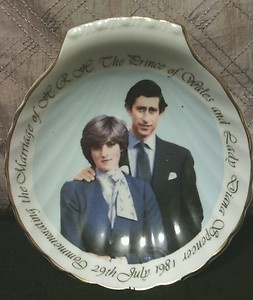 This plate commemorates the very first “Sadness in her eyes” photo. You can almost see her trying to make a break for it even then. 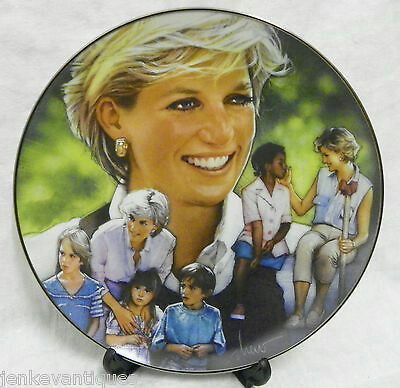 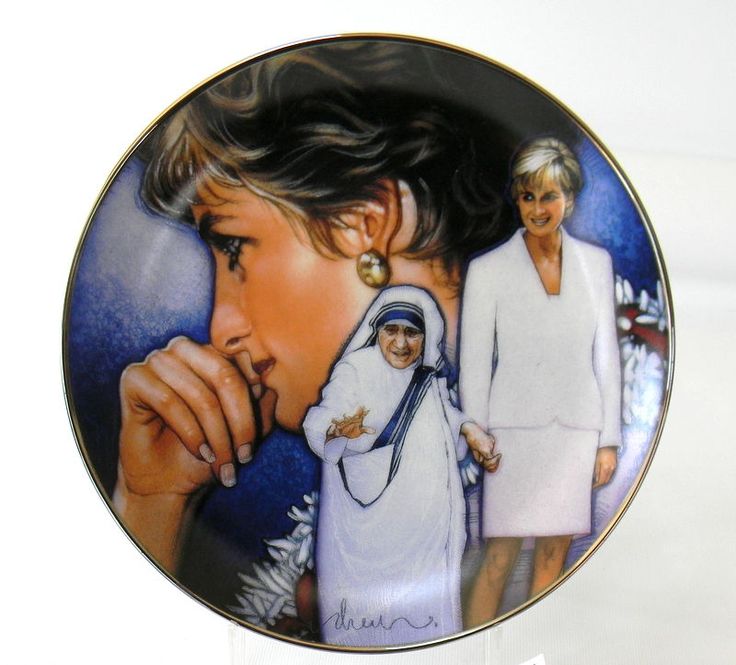 Also a big fan of the oldiewonks, especially ones who ran a morally suspect religious order. 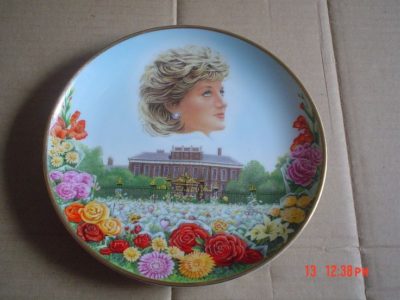 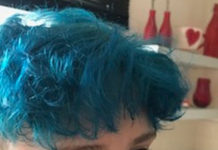 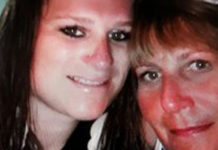 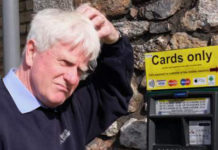