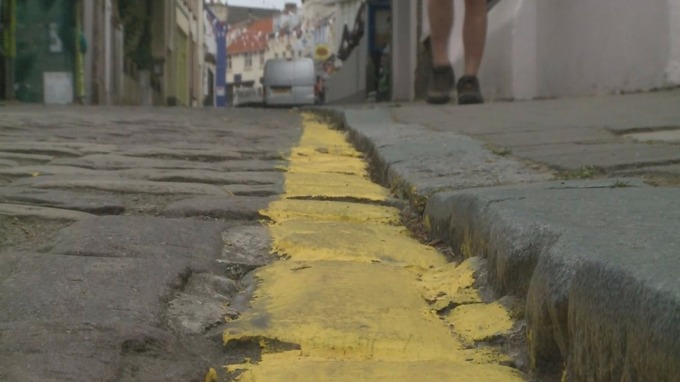 They’ve painted some yellow lines in Alderney in the Channel Islands, and judging by the reaction it’s the worst thing to have happened there since the Nazi occupation.

Probably even worse than that.

But one thing we do know, it’s worse than custard, the yardstick by which anything is measured in that neck of the woods.

A row has broken out over yellow lines that have appeared in Alderney and this woman is OUTRAGED.Read more: http://www.itv.com/news/channel/2017-06-09/alderney-yellow-line-row-theyre-absolutely-disgusting/

ITV Channel Islands: Locals outraged by yellow lines on Alderney which are worse than custard, the yardstick by which anything is measured in this neck of the woods

Let that sink in. 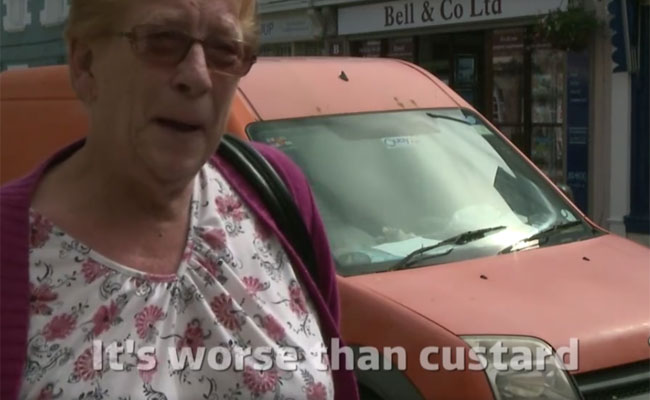