This year, like every year, Father Christmas sets off from the North Pole (or Lapland, if you have a tourist business based there) to visit every child on the planet and leave them presents.

All very sweet, but have you realised that some of the places he has to visit aren’t …well… very nice?

These people have, because they’ve written a book which is essentially Santa is Coming to [YOUR TOWN] which sets out the big guy’s hideous ordeal in graphic detail.

Here, Twitter’s @beakpie and I discuss a rescue mission.

“I hope he likes high unemployment rates and chips” 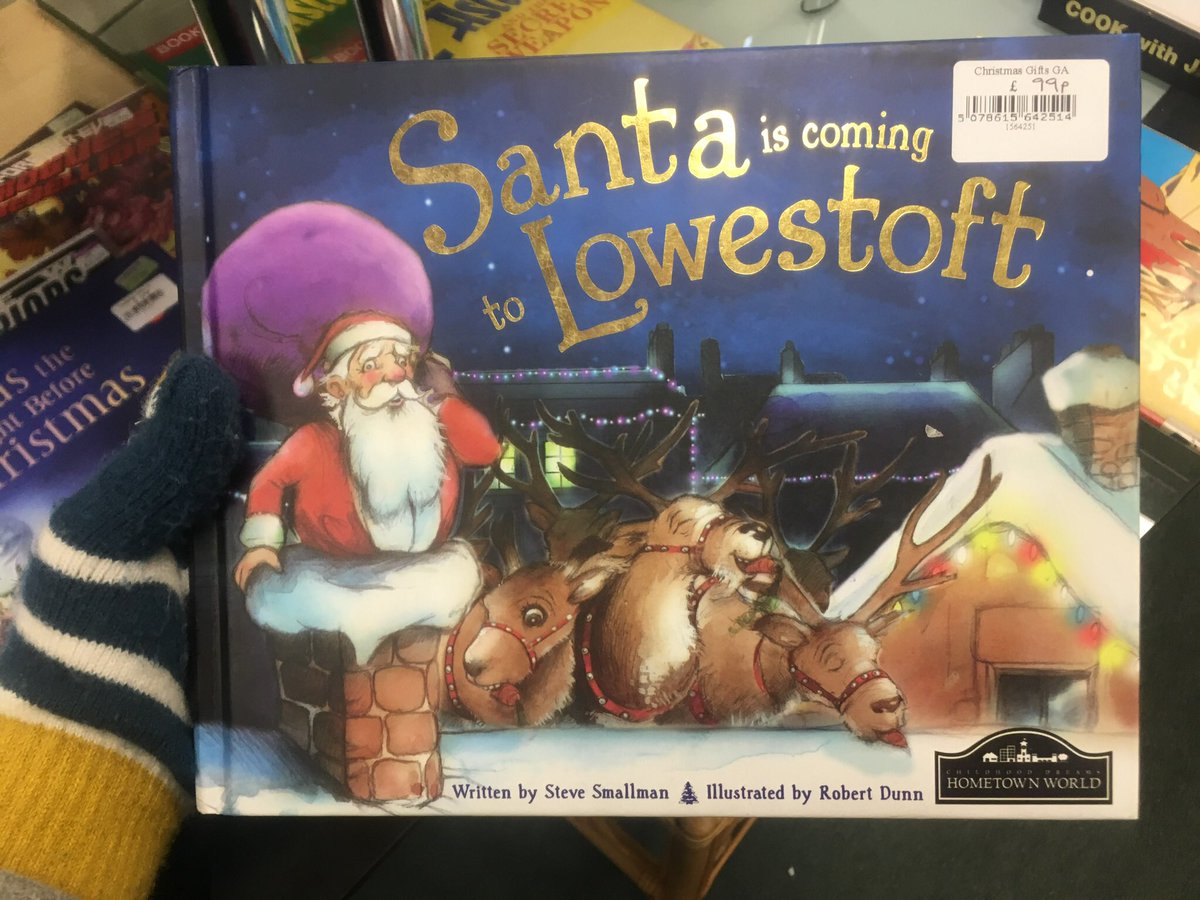 Is he on a tour of Britain’s most dismal towns? 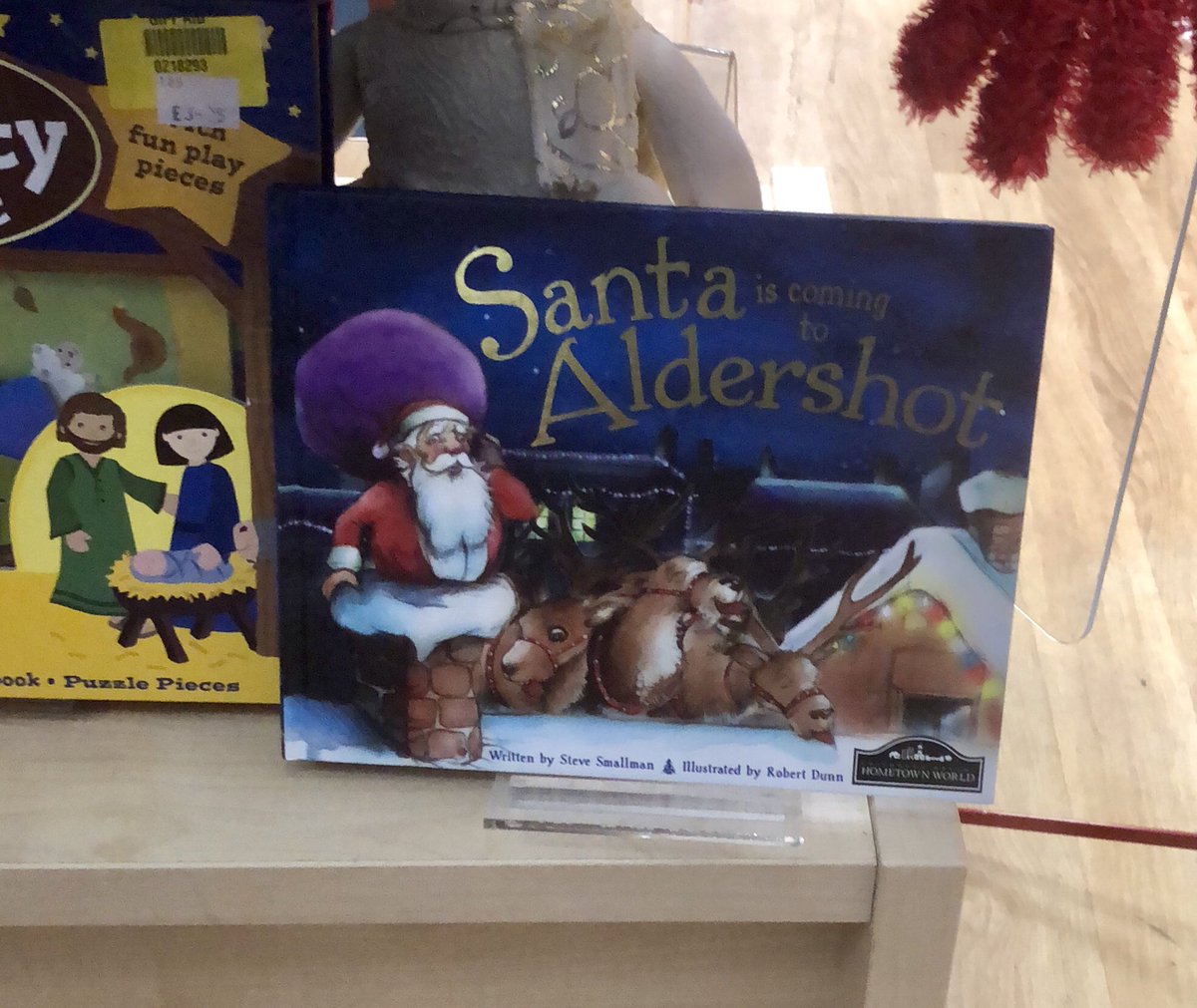 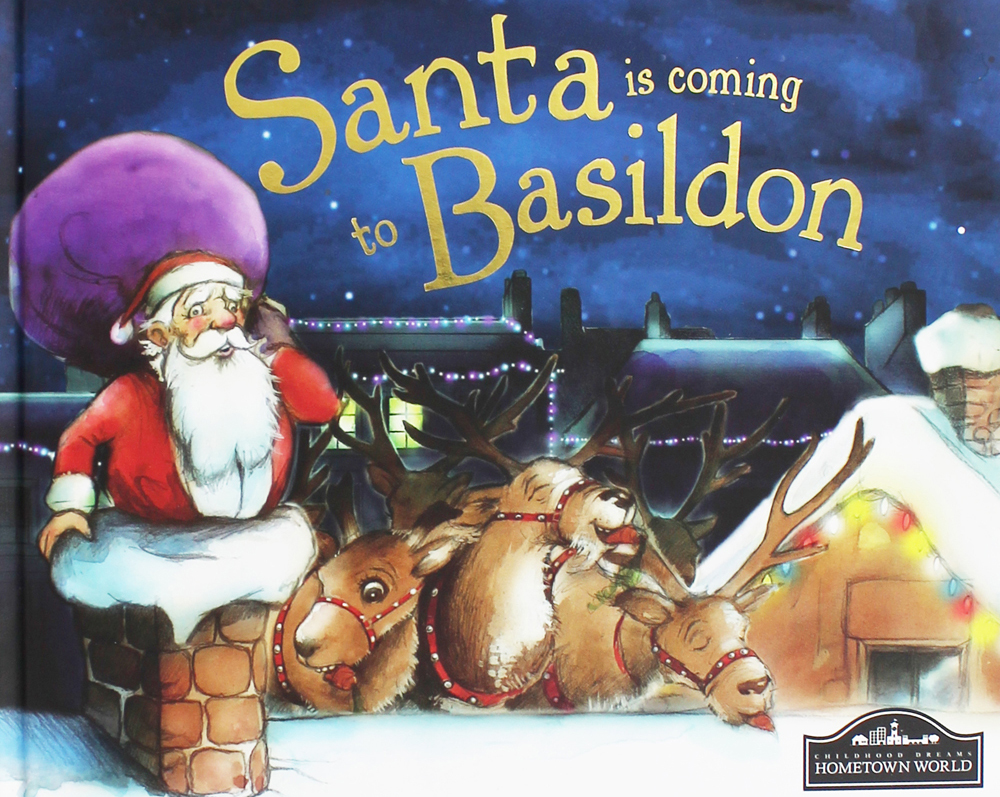 If you see Santa in your local hellscape this year, put the poor guy out of his misery. 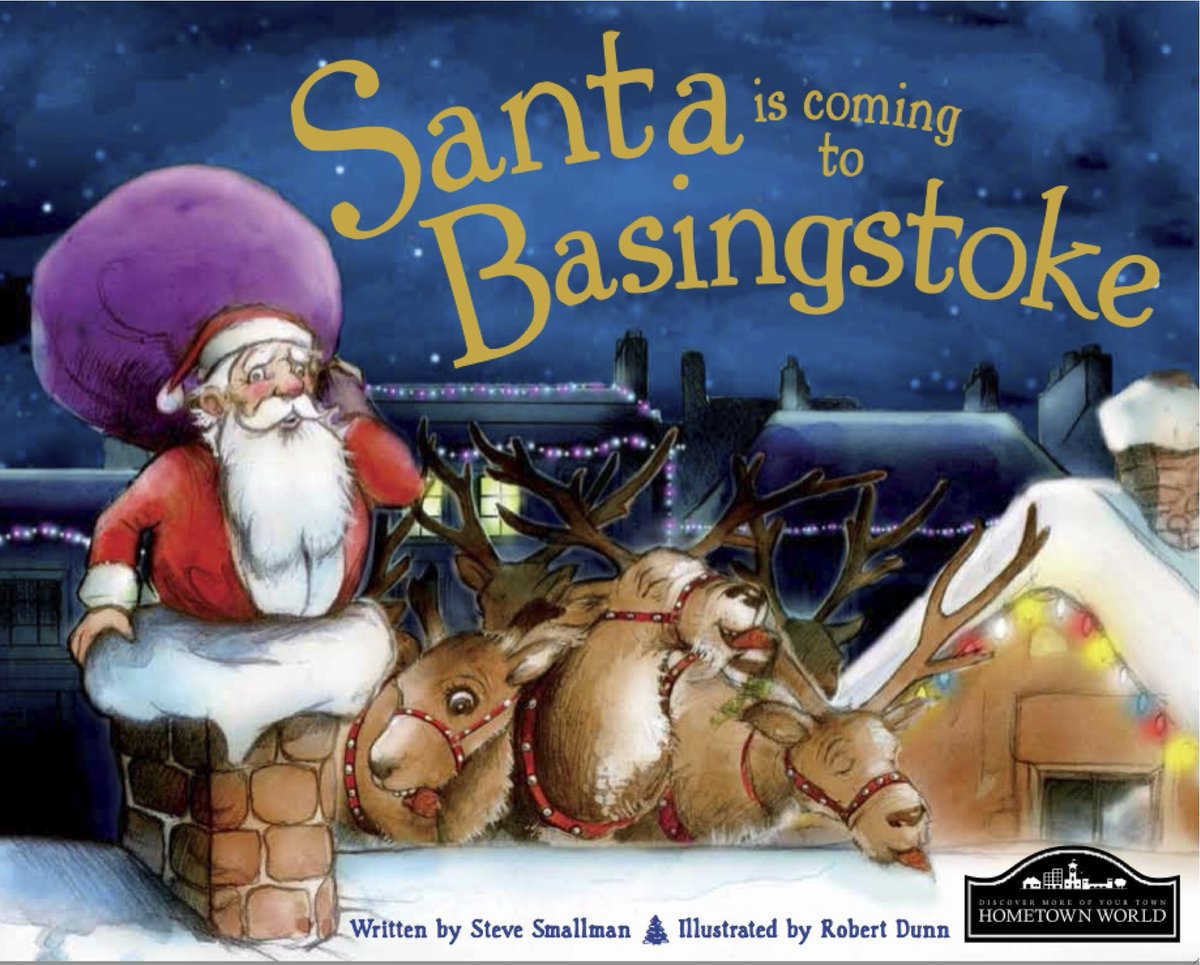 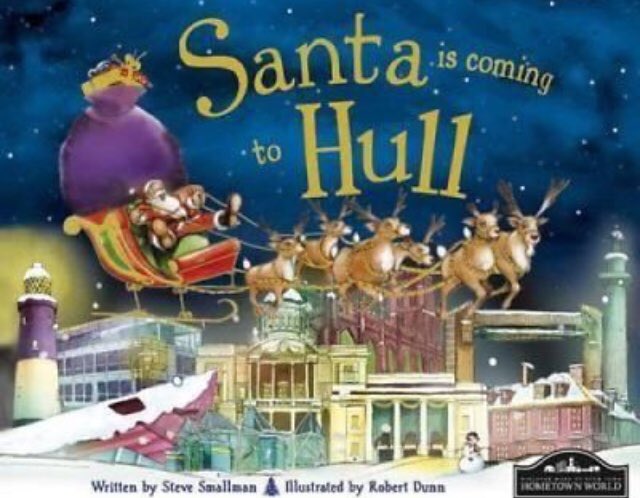 And in the international edition:

Santa has gambled away all the presents and married a stripper 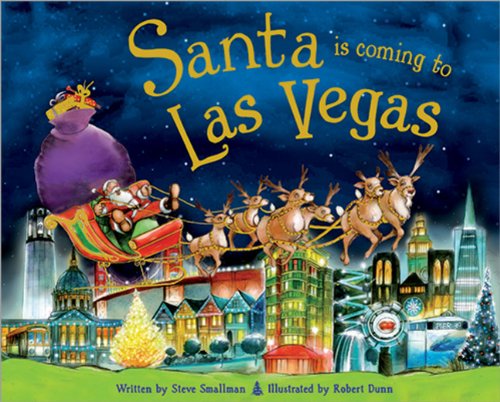 A little bit of politics: Santa has been jailed for life as a spy after entering UAE airspace illegally. 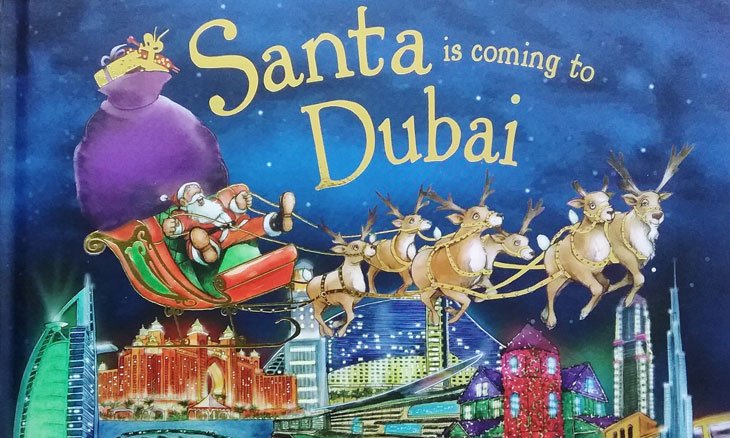 “In the bleak midwinter” 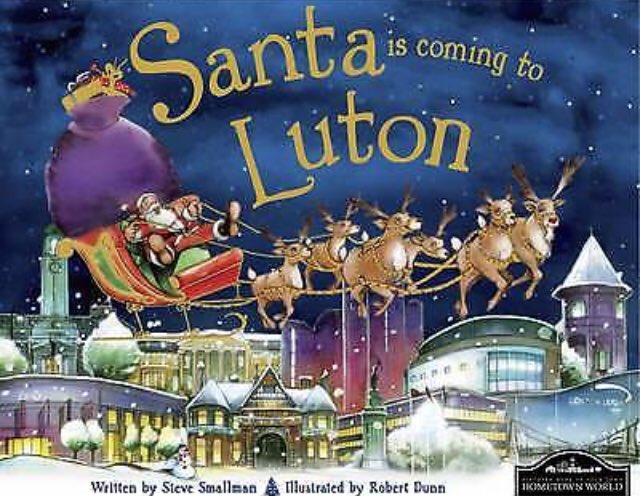 And yet, despite his ordeal, he still manages to beat Nigel Farage in a hastily-arranged by-election. 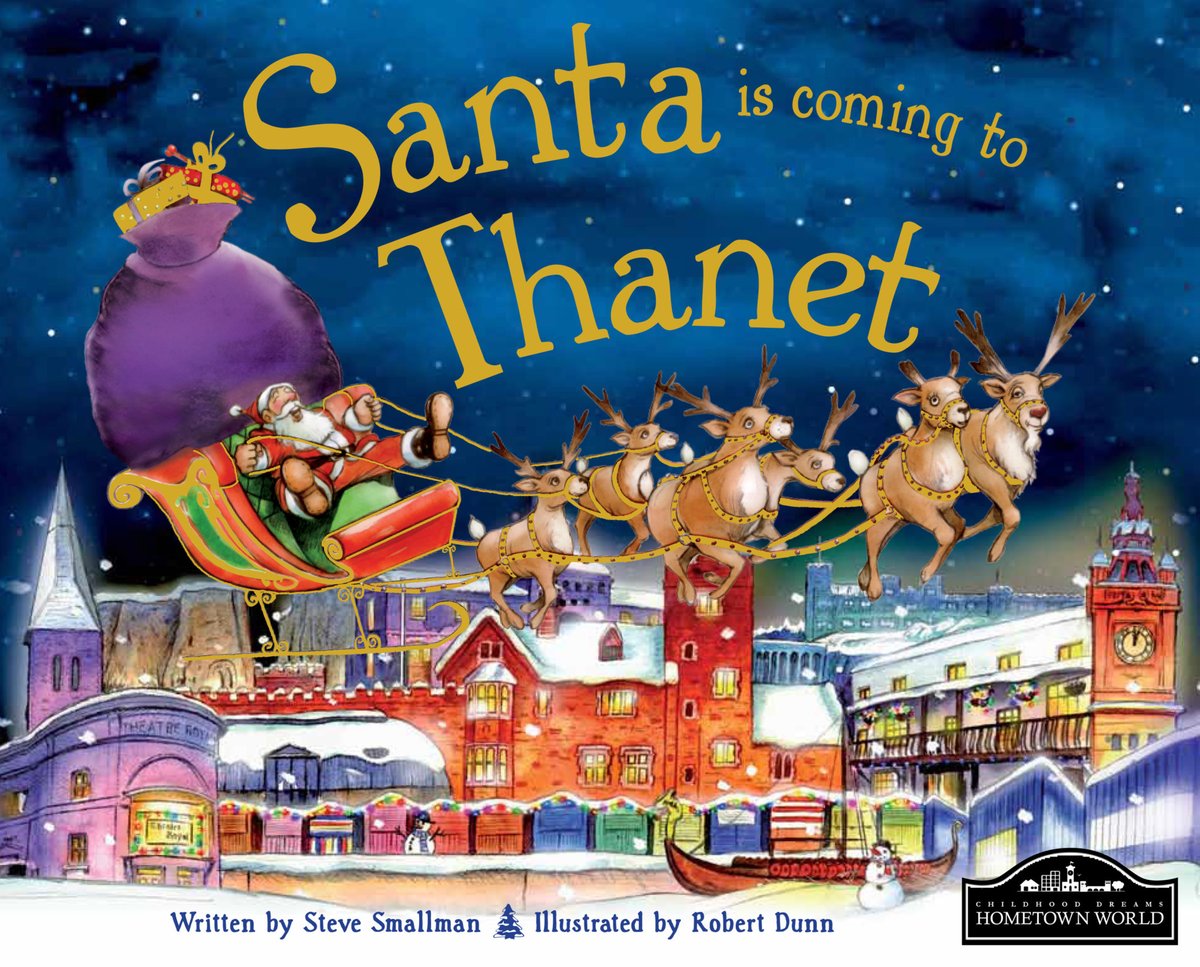 And yes, Neil Gaiman was right: 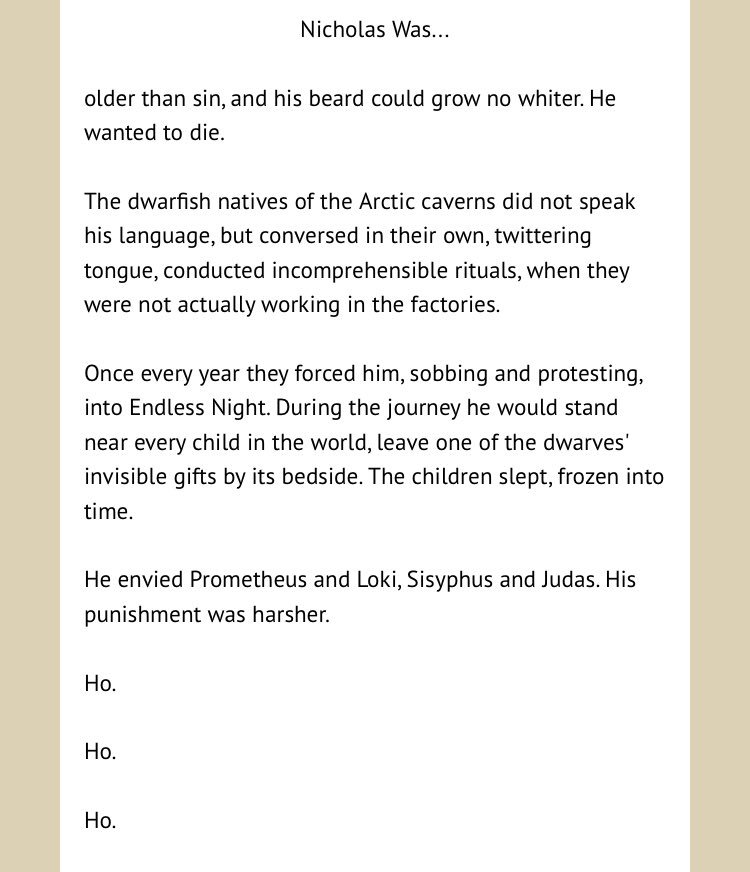 But hey, on his way to Scotland, he’s got his transport sorted out. 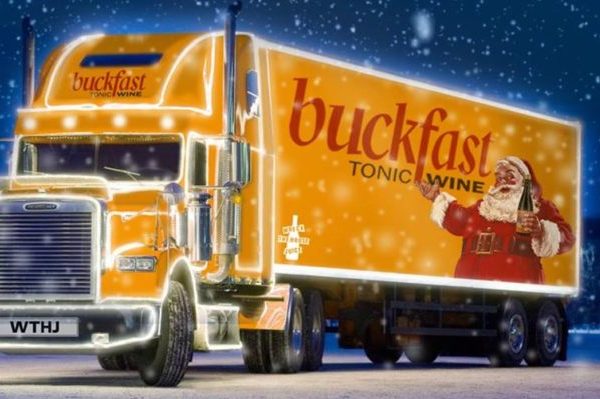 And if this sort of thing tickles your fancy, and you also enjoy muddy fields, screaming children, angry parents and abusive elves in disappointing Winter Wonderlands, somebody’s set up a terrible Christmas Lapland attraction Twitter account. 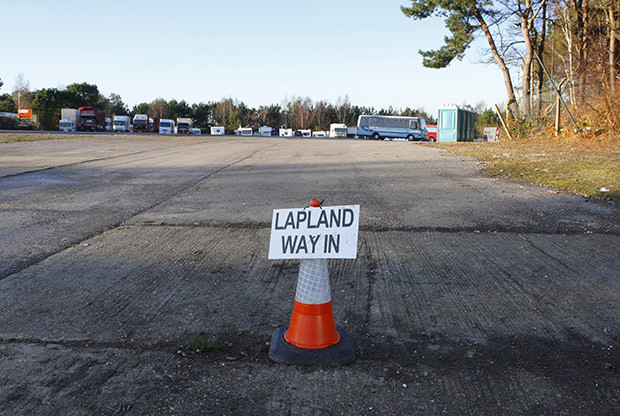