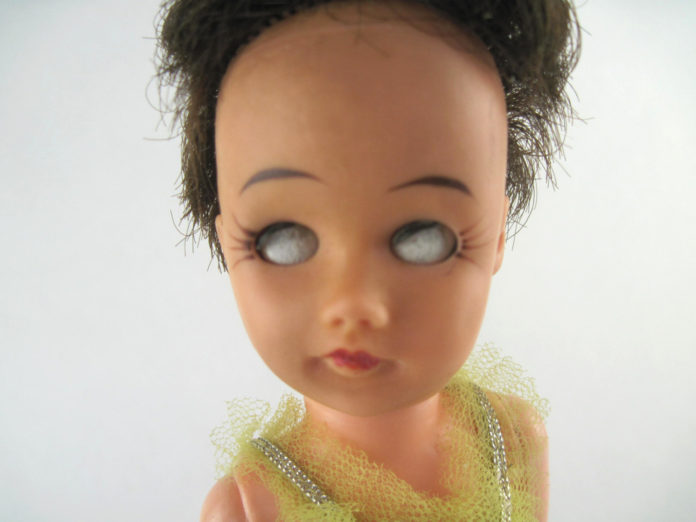 Some people want them because they are preferable to a real baby, others [sadly] because of tragic reasons.

But they’re a) creepy and b) expensive and people steal them. 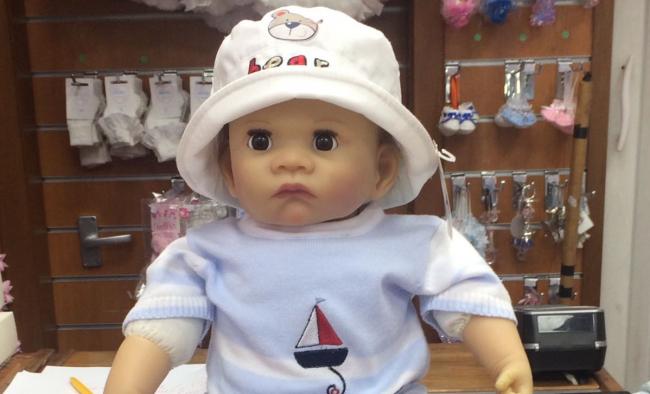 Clydebank Post: Shop appeals for the return of its creepy life-like reborn doll through the medium of a passive-aggressive note in the window

But this is simply an excuse to post pictures of creepy dolls and toys, so fill your boots. 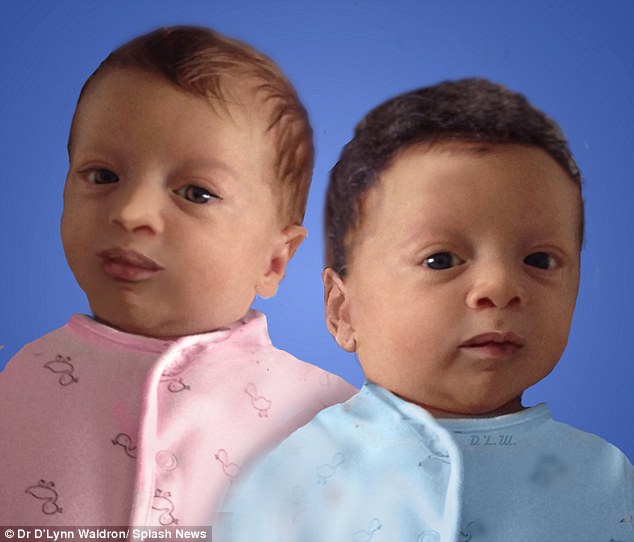 Actually, these aren’t dolls – they’re an artist’s impression of what Beyonce’s new twins might look like, and it’s the Kray Twins. Steal a rusk from these little darlings, and they’ll nail your head to the play-pen for disrespecting them.

And you’d deserve it.

Neither is this a creepy doll, but I have recently fallen down a horrifying rabbit hole of first aid resuscitation training devices, and I’m dragging you along with me.

One day he’ll wake up and look in the mirror and see that he’s a real boy. But today is not that day. 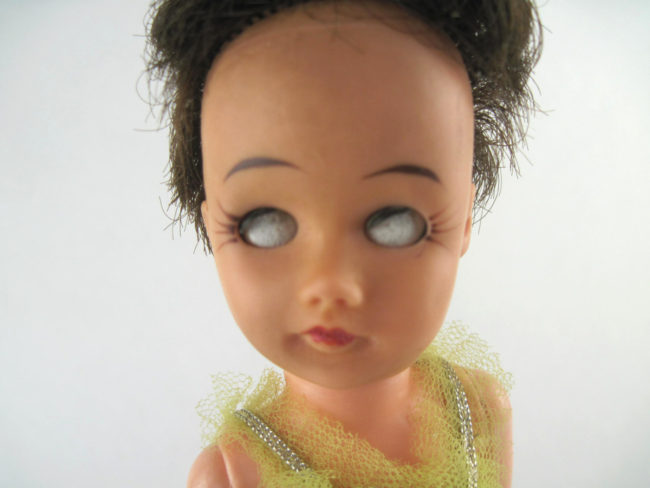 She sees nothing. EXCEPT THE VERY DARKNESS OF YOUR SOUL.

Factory Guy 2: “Stick a load of the dog ones on. Nobody will notice the difference.”

Factory Guy 1 (some time later): “They haunt my dreams” 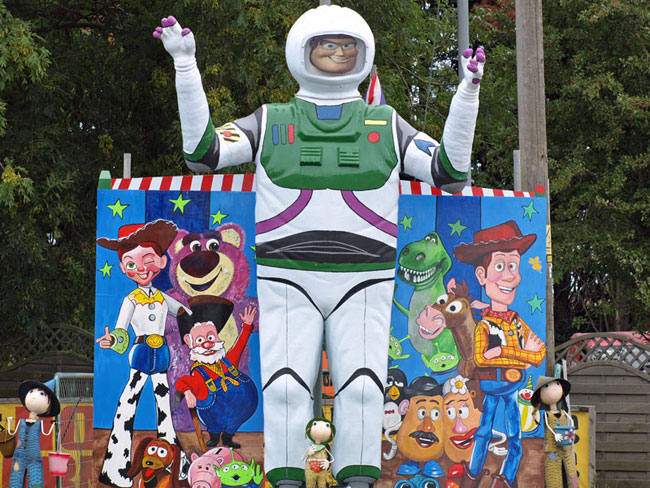 Not strictly dolls either, but this is the acme of culture on the Isle of Sheppey these days.

Think of the kiddiewinks. 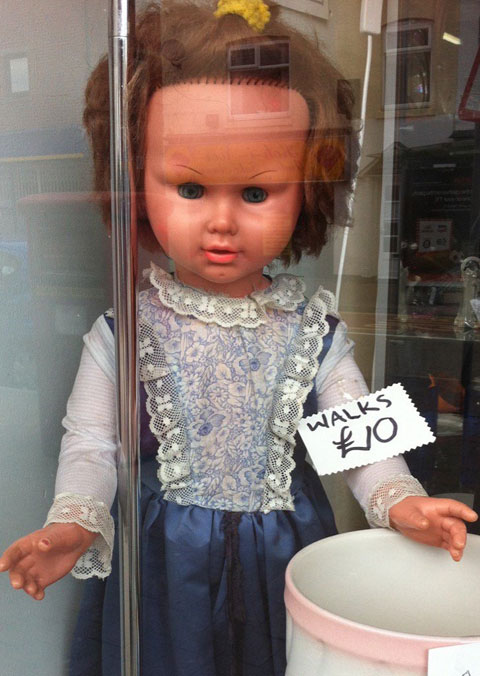