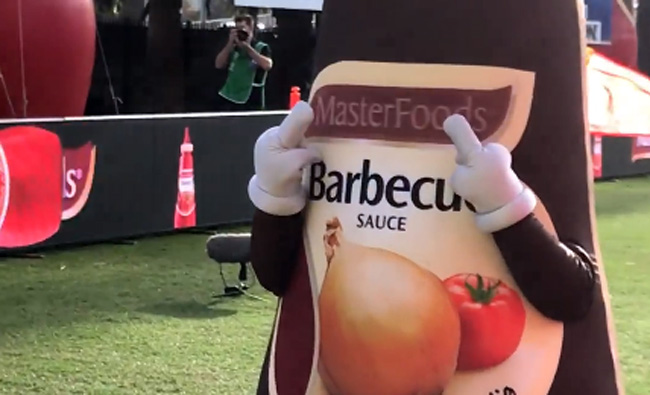 I’ve got a thing for badly behaved sporting mascots and I don’t care who knows about it.

And naturally, if you want to see mascots that have really lost what little decorum they have left, you need to go to Australia.

There you’ll find the Central Coast Mariners, whose sponsor-provided mascot is a bottle of BBQ Sauce, because Australia. 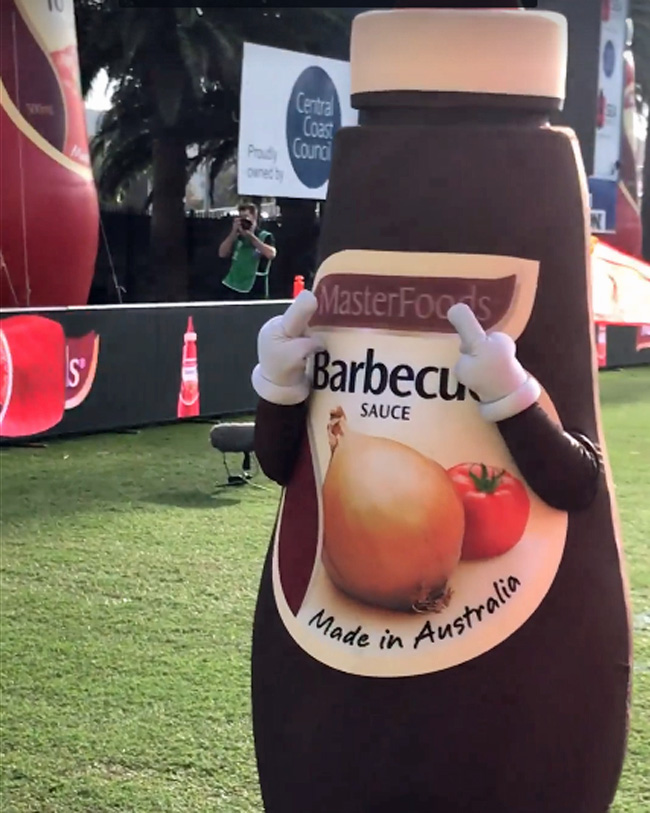 “Would there,” we hear you ask, “Would there – by any chance – be a video of this epic battle of wits?”

Why yes, we’re glad you asked us that. Because yes there is.

Masterfoods casuals at Heinz on an away day

As you can see, the tomato sauce bottle manages to retain its dignity, but it’s the BBQ sauce to [oh-oh!] loses his bottle at the chants of “Who are ya?” and gives them the bird.

And according to news.com.au, the whole stoush has gone down well with the sophisticated sport fans from Down Under.

“I don’t know what’s worse, the sauce bottle giving the finger or Jets fans chanting “who are ya?” to a sauce bottle,” said one Facebook poster.

“Who said that there’s no culture in the A-League?” said another.

Of course, the Aussie braggarts are wrong. This is the world’s worst mascot. 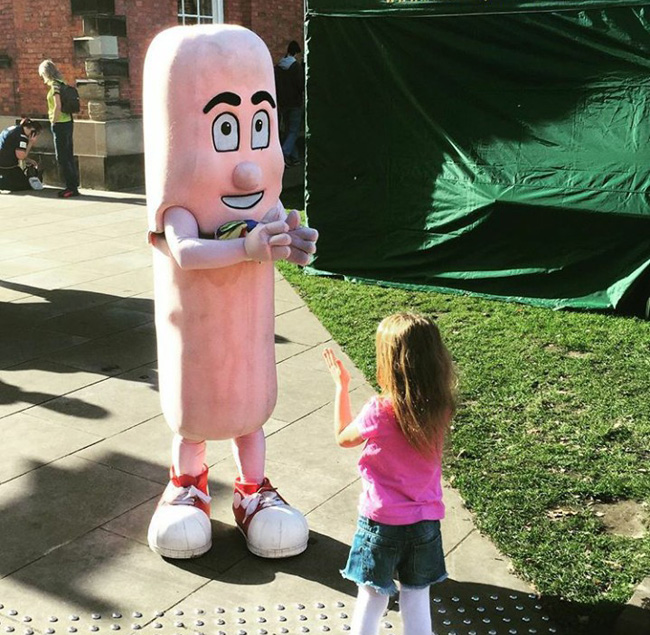 Behold Britain’s Mr Sausage, the mascot of the Agriculture and Horticulture Development Board’s campaign to get us to eat more sausages.

And if you thought that bad, just look at their Services to Sausage awards. 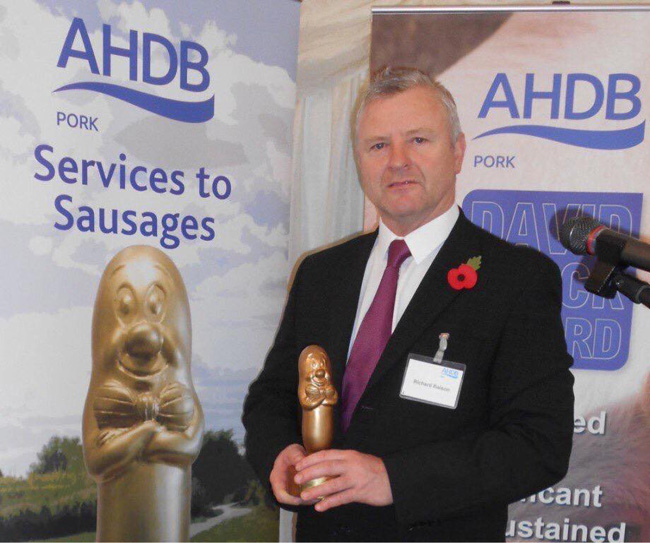 The filth of it.