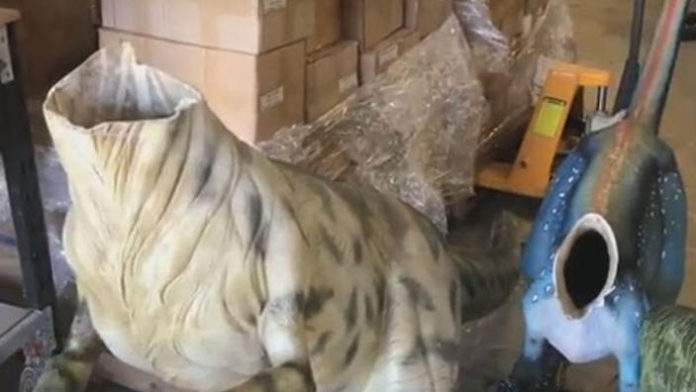 What kind of sick bastard cuts the heads off dinosaurs?

There are few enough of them about as it is without lunatics coming along and taking an angle grinder to their necks.

Just look at these poor bastards. 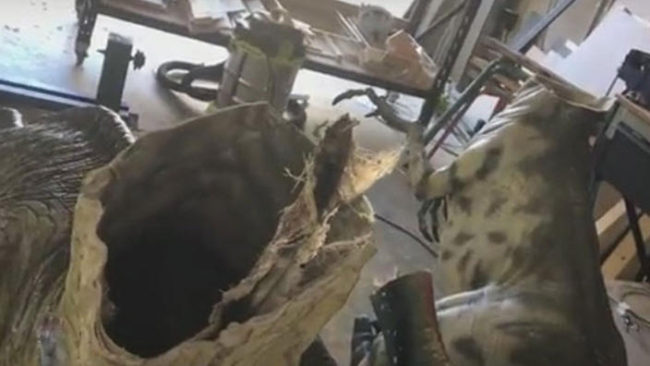 Luckily, the authorities are on the case, and have released a photograph of two gentlemen with whom they wish to speak over this dinosaur related outrage: 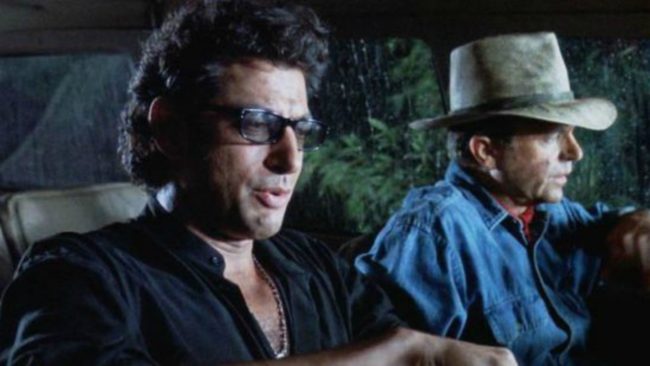 While one of the two once saved the world from alien invasion, the other is known to be the anti-christ and cannot be trusted.

We spoke to a relative of the deceased: 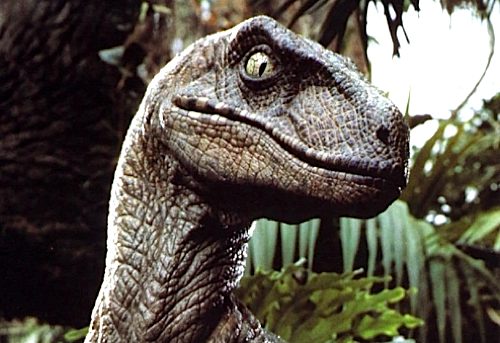 “Sid was a quiet type. Always kept himself to himself, apart from that one time he ate a kiddiewink. Everybody agreed it was the kiddiewink’s fault for being made out of tasty, tasty meat, and Sid was only following his natural instincts. I’m a vegan, you know.”

Yet still the dinosaurs get a bad press. They didn’t asked to be cloned, you know. 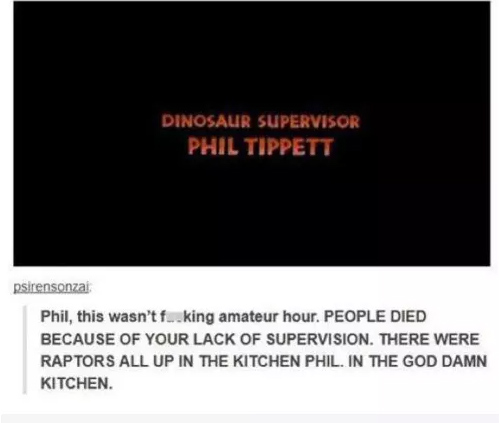 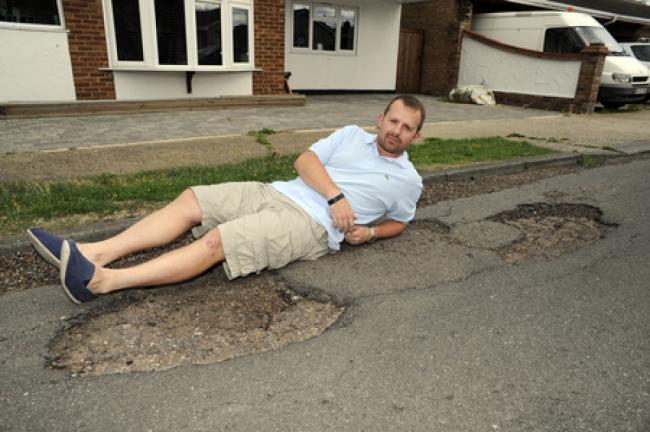 Hardly surprising, as the whole of Jurassic Park and its many sequels was filmed on Canvey, a feat pulled off by the producers with hardly any escapes and barely any fatalities.

This picture comes from when a Brachiosaurus ran amok for several hours, accidentally squashing several cars flat, and only stopping once it had sated its hunger on one of the many local cannabis farms and falling asleep.

Just a normal day on Canvey.