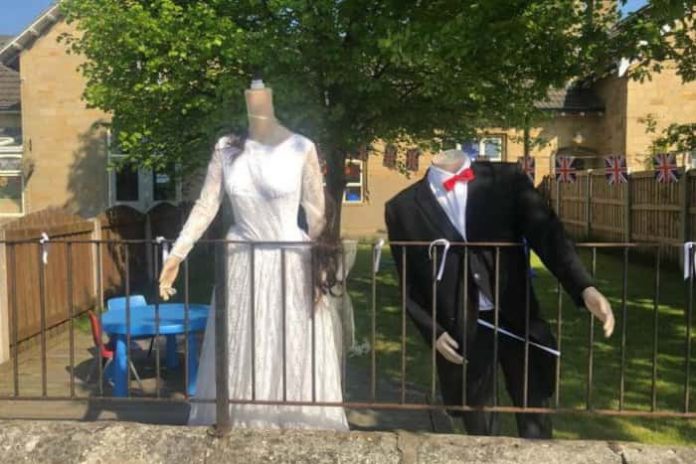 Are you a vandal? Congratulations, you are a nobber and you make kiddiewinks sad.

You also make oldiewonks blow a gasket, making you – you absolute nobber – the number one cause of premature oldiewonk death after punch-ups at the bingo hall.

Take a look at this outrage. 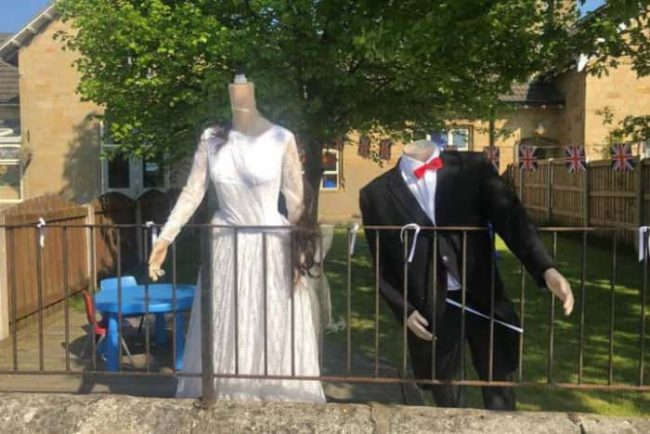 You may care to note that all vandals are “mindless”, except when they’ve been particularly creative by – for example – drawing a big penis around a pothole.

We’re right on the borderline between mindless and art project in this case, as the “before” photograph proves. 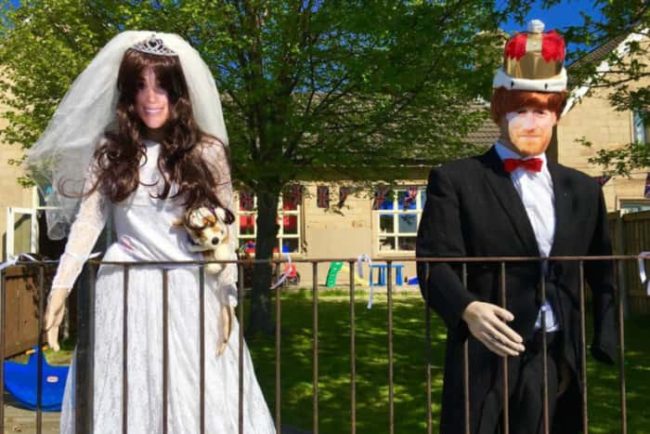 Meanwhile, the vandals are 100% mindless in Australia. 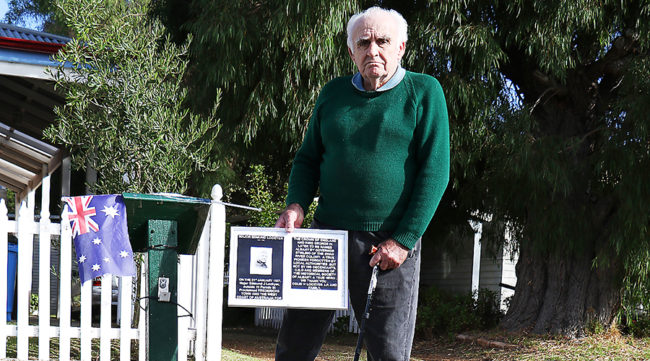 Great Southern Weekender: Some drongo has vandalised a sign erected by an octogenarian to commemorate the recently heritage listed spot where his long-gone relative Major Edmund Lockyer raised a flag to claim Frederickstown, later known as Albany, as part of the British Empire

Superb use of “some drongo” to open a news item, an indication you’re properly down under.

If only there was some place where we could transport the wrongdoers. 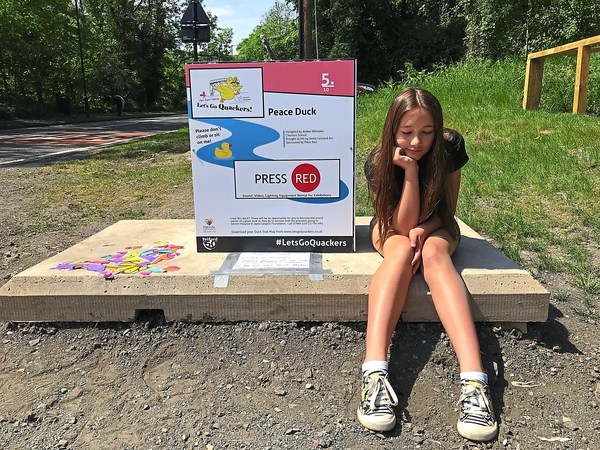 Shropshire Star: £500 reward offered to find [yup] the mindless fools who ripped up giant charity duck and threw it in the river

As drunken Saturday night hooning goes, this one’s pretty heavy duty, and probably took a whole gang of nobbers to rip off the plinth and bung in the River Severn. 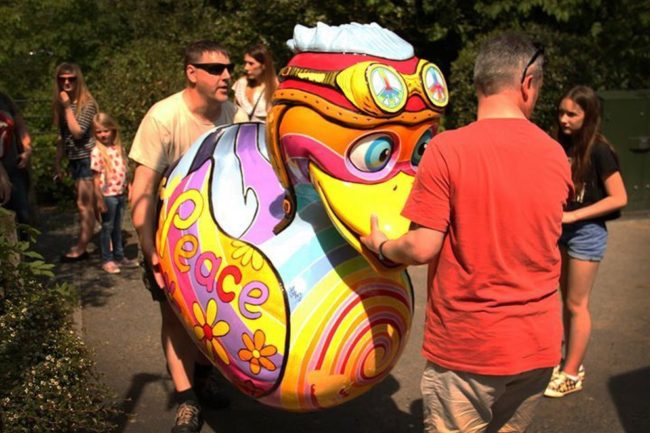 Just look at the size of the duck.

Suggested punishment: Make a similar sized hollow iron duck, and heat it over a fire with the vandals trapped inside. Quite the popular punishment in ancient Greece. 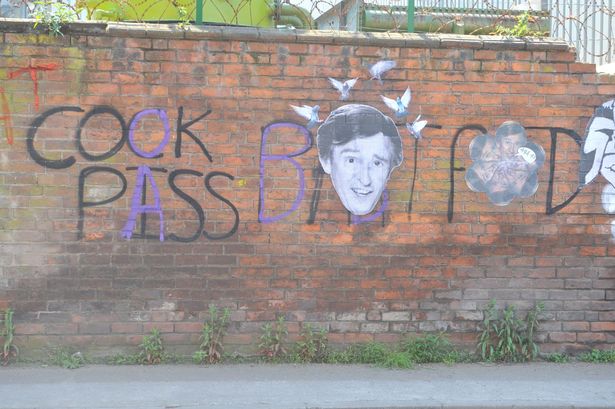 Okay, this one is quite good actually if you know your Alan Partridge. 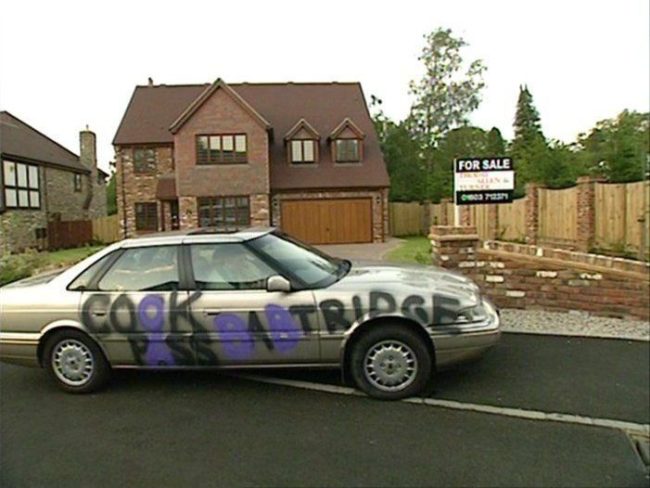