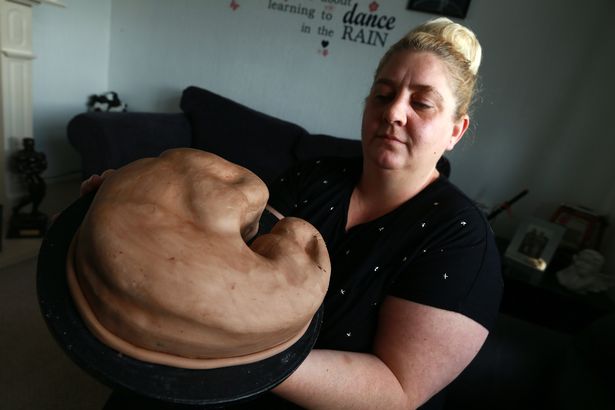 A general rule of thumb: If you buy a novelty birthday cake from somebody off Facebook in an alley behind Wilkos, you probably deserve what happens next.

This woman bought a novelty birthday cake from somebody off Facebook in an alley behind Wilkos, and has learned the hard way.

She also paid them fifty pounds for it. Up front.

And – let’s not beat about the bush here – from certain angles, it looks like an arse. 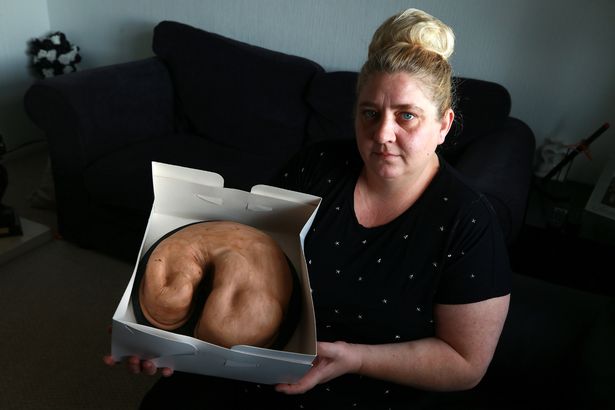 Chronicle Live: I paid a complete stranger off Facebook fifty quid for a novelty cake for my bodybuilder friend in an alley behind Wilkos, and all I got was this arse

The Chronicle takes up the story:

“We met in a back lane next to Wilko off Shields Road. She suggested there as she was going out and I was lucky to catch her after I finished work.

“She asked me not to open the box up because of the rain – it was really heavy rain so I thought I’d better not.”

So she took a bus home, and…

“It’s absolutely shocking for £50. Some people say it looks like a fetus, some say a baby, a frog or even an alien.”

So, you ask, what was it supposed to be? 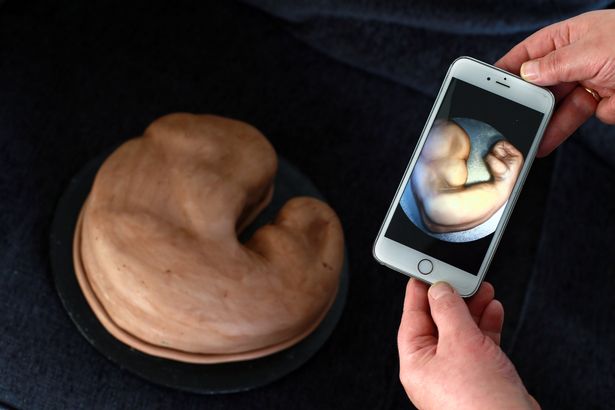 If you had a flexing muscled arm, then give yourself a shiny and take the rest of the day off.

See could have saved herself a lot of time and money by just buying a Colin the Caterpillar cake and everybody would have gone home happy.

And of course, the drive-by baker has “disappeared” from Facebook.

My advice to you is to seek solace in cake. Which you seem to have in abundance.