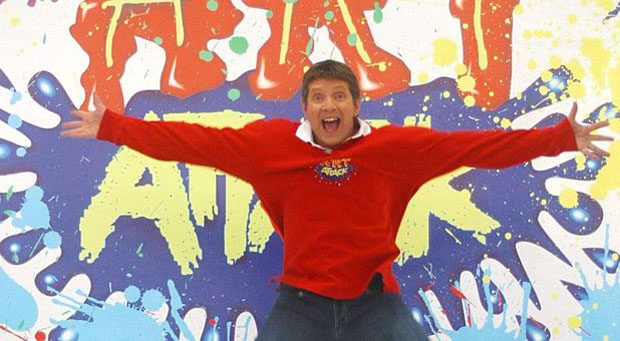 Kids: Nazis are bad, m’kay? Don’t try any of this stuff at school.

Especially the bit about the Nazi tyres. That’s particularly bad. 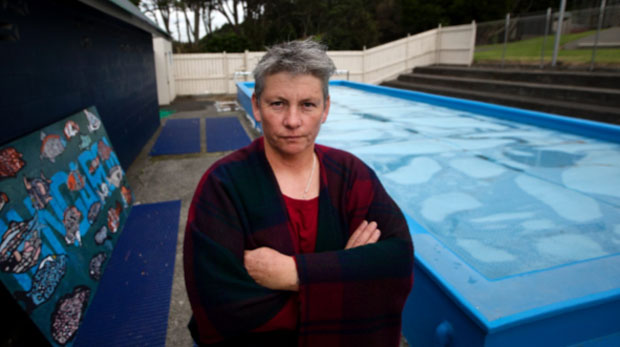 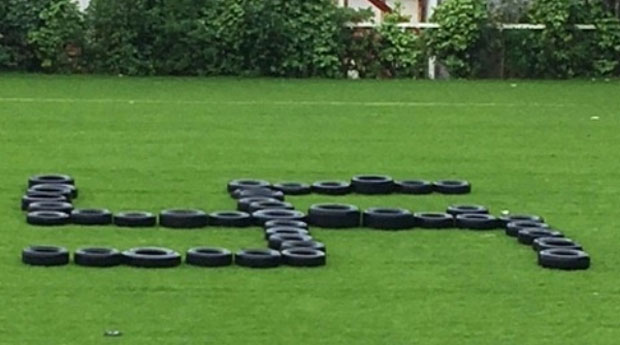 Not bad – good proportions, and they even got it the right way round.

But it’s got to be said, the New Zealand version of Art Attack is RUBBISH. 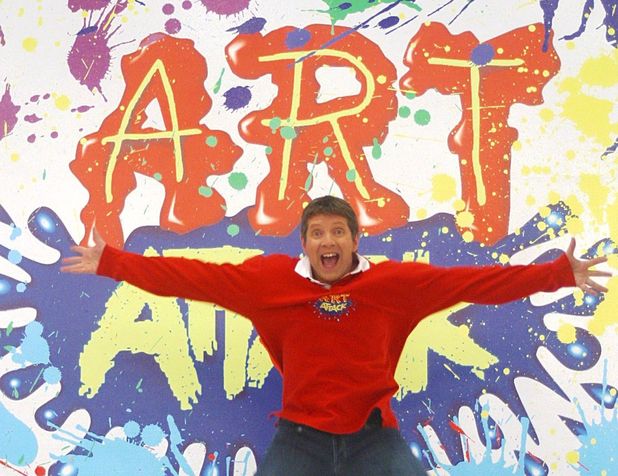 Get out there Buchanan and have a word.