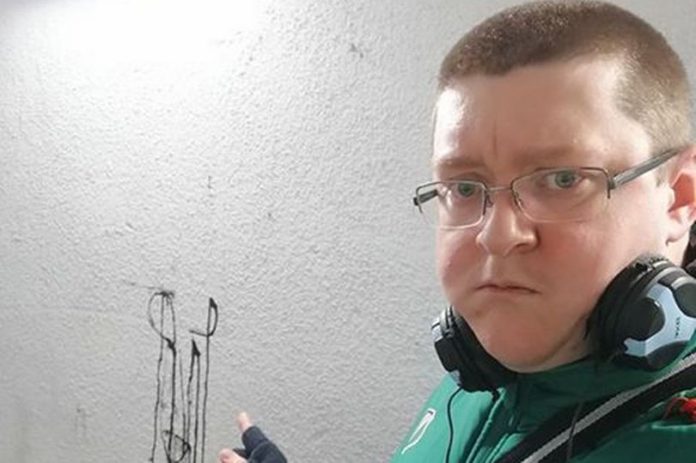 As ever, please click through to the stories to help preserve local journalism. 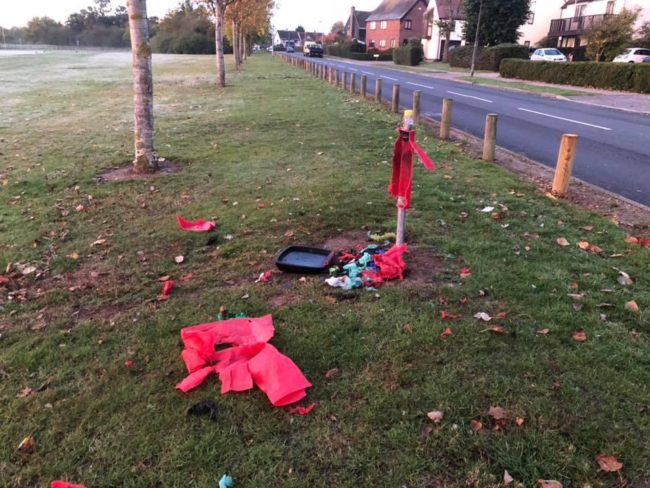 Al Qaeda have really lowered their sights these days. 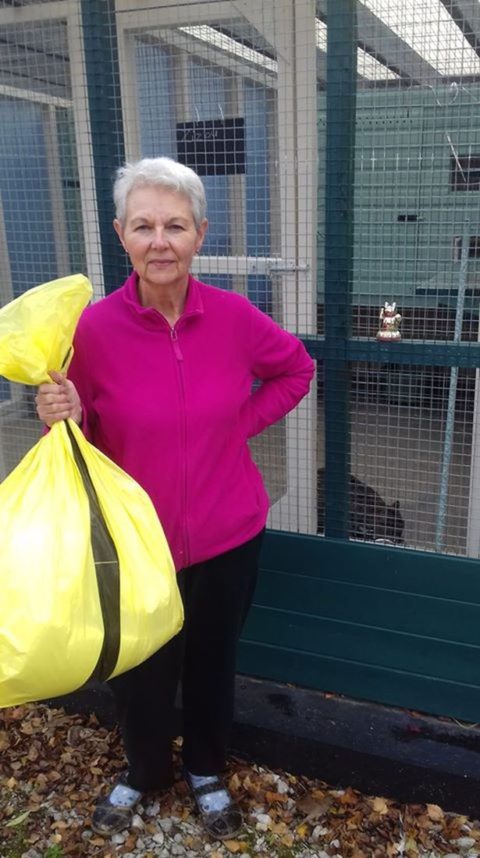 In a perfect world, the culprits would be the same people as the Essex Poo Bin Bombers. 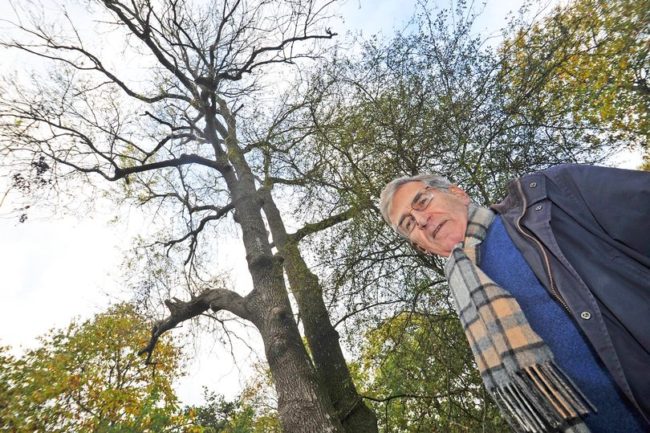 Get Surrey: Woodland owner is against plans to cut down diseased ash trees

The clue is in the name ‘ash dieback’. They’re dead. 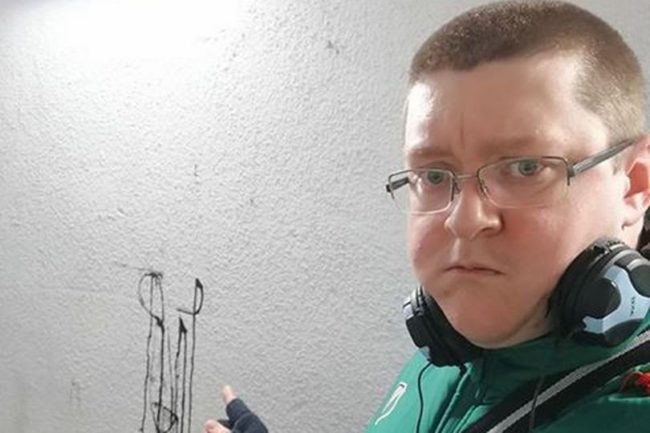 As a connoisseur of the art of the speed nob, I agree. These are terrible cocks. 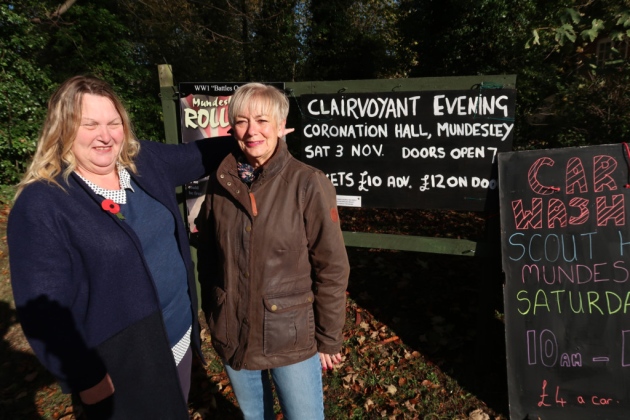 I bet they never saw that coming.

Also, a look at one of the rarest types of Angry People in Local Newspaper pose – The point that goes into the persons right ear, with the finger sticking out of the left. Textbook, and a skill mastered only by very few. 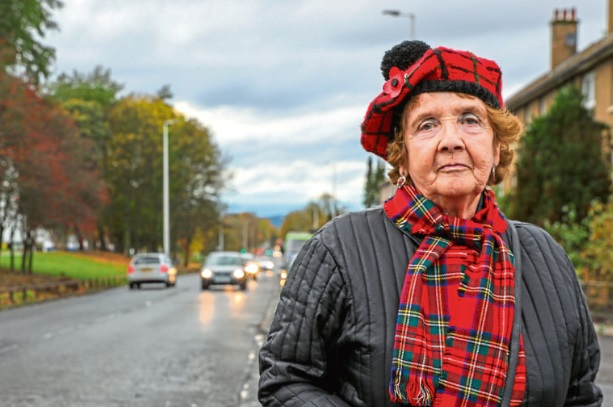 Dundee Evening Telegraph: Locals afraid to go out at night due to poor street lighting

We only include this story because it contains the most Scottish press photograph ever taken. 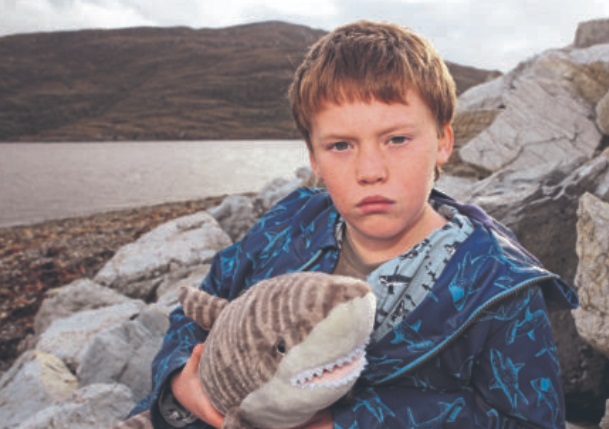 Aberdeen Press and Journal: Lad loses his job as ‘shark ambassador’ over row with Bear Grylls, gets a new role at another charity

Which answers the question of who’d win a fight between a bear and a shark. 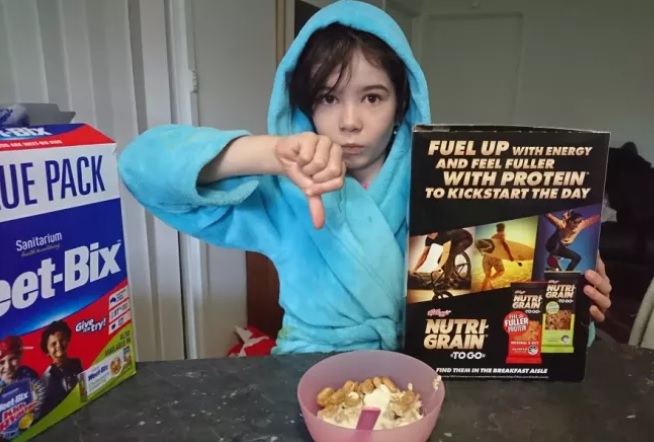 While the story is an uplifting one on how one girl called out sexism on the front of her daily cereal box, we’re impressed by the thumbs-down and the dressing gown. 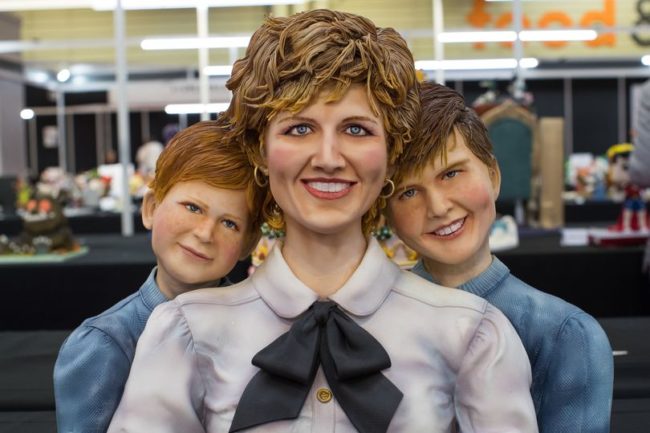 You can’t fool me, that’s clearly TV’s Anne Diamond. I ought to know, as she once nearly ran me over in her Toyota Prius.