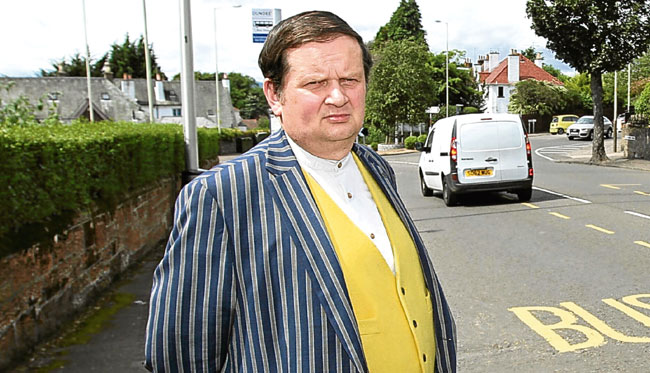 Kids! Stay off the railway lines, or you might find yourself KILLED TO DEATH.

Also, don’t follow this guy’s career path, because nobody ever looks good in a mustard-coloured waistcoat. 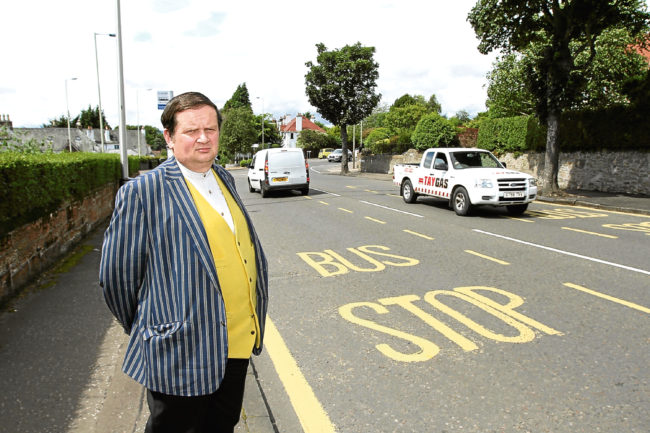 What’s worse is the while they’re scraping bits of shattered kiddiewink off the railway line for the mile and a half it took the train to stop (and they still come up one foot short), they have to lay on rail replacement buses, the great stain on 21st Century civilisation.

And that is why the Fat Controller is at the bus stop, because he’s got to wait for a bloody bus now, and it’s all the kiddiewinks’ fault for trying to play chicken with Gordon the Big Engine, and now Gordon’s going to have to go on another course of counselling.

They ignored the problem for far too long, and look what happened to Thomas the Tank Engine. 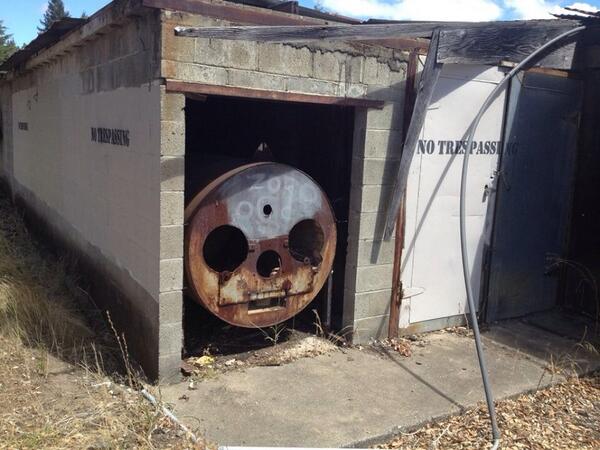 He ain’t coming out again. Not for the Fat Controller, not for the kiddiewinks, not for anyone.

And when it comes to other kiddiewink celebrity trains, the problems are still out there: 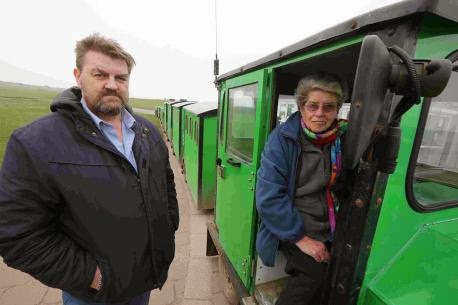 Bournemouth Echo: Operators of popular ‘Noddy train’ told to stop after 45 years by those pencil-necked desk pilots at the local council

Noddy’s let himself go over the years, to be honest. What the hell’s happened to his cheerful demeanour and his hat with the bell on top?

That all went following THAT TRAGEDY when kiddiewinks played on the line. Now everything’s black, BLACK, BLACK.

Stay off the lines, kids, or you’ll make the Fat Controller and Noddy sad.