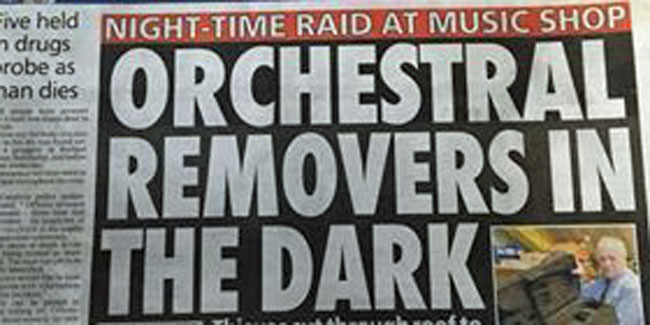 Crime hits the streets of Brampton in Cumbria, as thieves make off with £40,000 of musical instruments in a night time raid.

While this story may pass unnoticed, even with it’s APILN-worthy photograph of the aggrieved shop owner, it’s when Cumbria News and Star sub-editors took over that it all took new levels of madness. 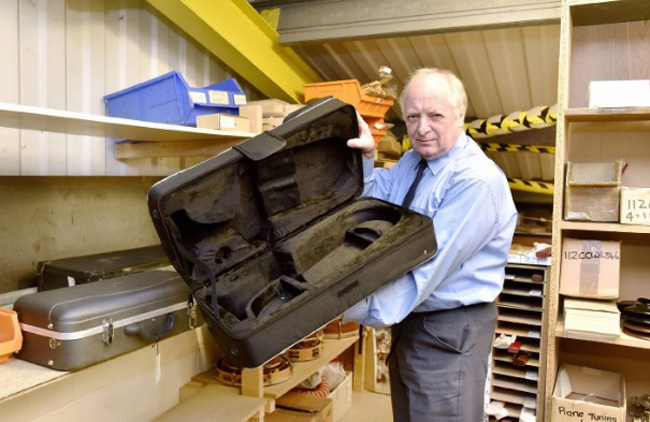 Cumbria News and Star: Thousands of pounds worth of instruments stolen from Cumbria supplier

Owner Ian Warnes: “We are disgusted. We will recover but it’s a bit of a set back.”

But that’s not going to sell papers. But this work of genius by sub-editor Anthony Ferguson will: 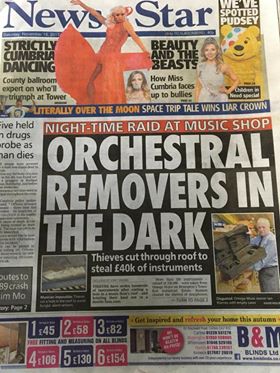 That is, we think you will agree, perfect headline work (but only if you are old and know about the band Orchestral Manoeuvres in the Dark, and I am old).

So, of course, I had to alert the band, and this happened:

We’ve got one! Happened to be passing through Cumbria on tour pic.twitter.com/7AIBr7n0VP

For the uninitiated, that is front man Andy McCluskey, in a convenience store on his way to Glasgow for a gig, also clutching a packet of jelly babies and some Tunnock’s caramel wafers.

This is – by some distance – the greatest thing that has ever happened to me.

Oh, and radio’s Steve Lamacq wanted to know if we remember another news story which played on a similar OMD pun.

Why yes, we say. Yes there was. 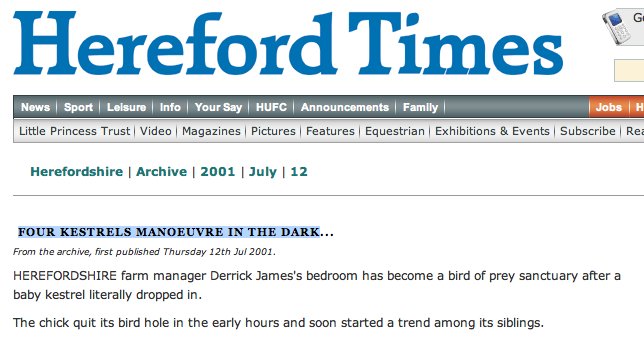 Despite this gorgeous punning, we admit it is nothing when compared to this effort from the Scottish Sun several years ago. 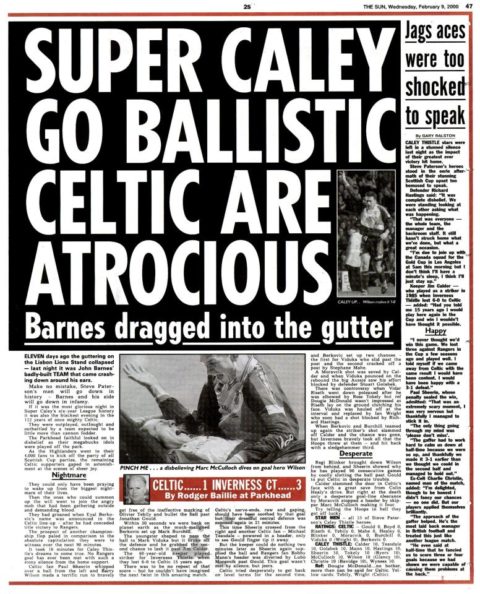