Another day, another edition of the Cambridge News sent to the printers.

Did you remember to check the front page for mistakes, editor? 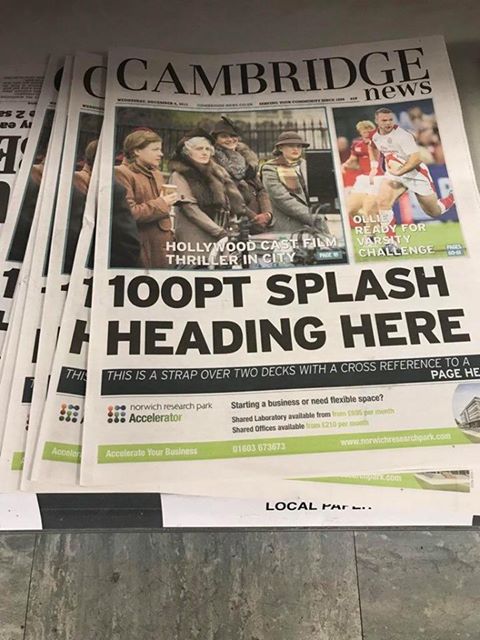 The kind of duff up that has layout editors waking up in the early hours screaming.

Not only a 100PT SPLASH HEADING HERE hitting the city of Cambridge, but also “This is a strap over two decks with a reference to a PAGE HERE”.

Or to you, a newspaper editor’s nightmare scenario, to which they were big enough to own up.

We would like to sincerely apologise for the technical problem that caused the main headline to not appear on the Cambridge edition, although the correct one was printed on the Cambourne News

And one user speculated that this will be their biggest seller of the year. Because people always ALWAYS rush out to buy a bit of history.

Thank you @CambridgeNewsUK for bringing Christmas joy today to all those who work or have worked in publishing with this cracker. Bet it's your sell-out sales success of the year, and a social media smash. Job well done. #ThereButForTheGraceOfGod pic.twitter.com/SOgvHpkkv8

It is – of course – what happens when you have an overworked newsroom hit by cuts and fatigue.

Whoever was responsible, we feel for you. Perhaps from this disaster can come triumph.

No. That won’t happen, I was just trying to be nice.

There are, after all, even worse mistakes than this. This is Uganda’s New Vision falling for one of the oldest and most embarrassing typos in the book. 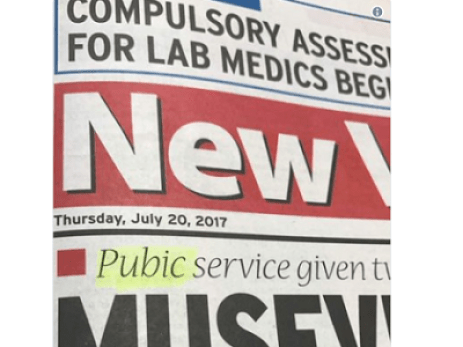 And it’s not the first time this sort of calamity has happened.

It's not the first time it's happened, tbh… pic.twitter.com/EoO94GMT8c

UPDATE: And here’s the Cambridge News gallantly owning their foul-up, with a look at how the front page should have turned out. 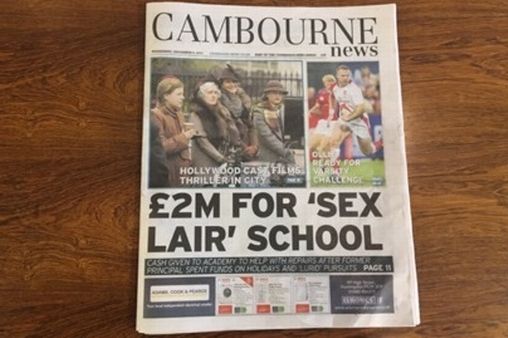 Cambridge News: Apology to readers after error on front page

Now go out and buy a local newspaper. And if you’re in Cambridge, buy this one. It will be a collector’s edition. 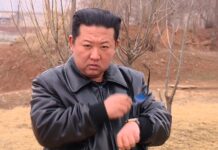 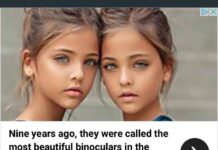 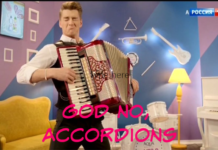