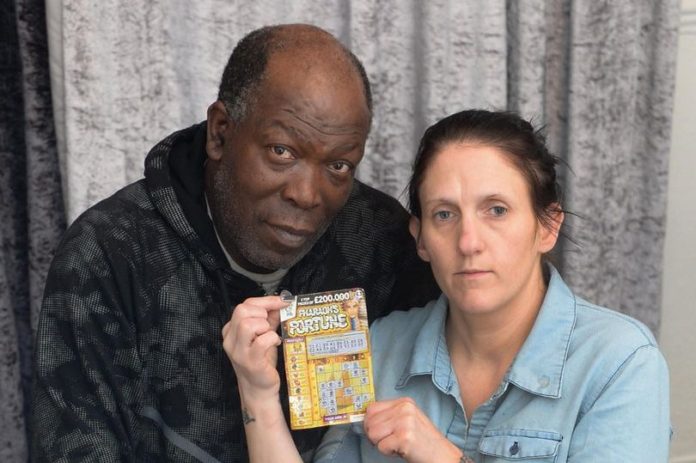 One thing led to another, and Facebook has temporarily banned me from posting on my own page.

However, arrangements have been made, in which I’m piling up all of today’s best stories into this post and throwing them onto Facebook through the Deputy Supreme Leader.

I have – of course – a photograph of me pointing angrily at my screen, and a fat lot of use it has done, too.

So, here we go, the best of APILN for Wednesday:

BBC News: Mum spits in the face of Christmas elf at shopping centre

Mums. Don’t do that. You’ll upset the kiddiewinks, and you’ll end up on The Naughty List for three generations of your family.

Cambridgeshire Live: Angry Santa swore in front of children while ripping off hat and beard

Click through and decide for yourself. Seems 100% genuine to us 🙂

Encouraging to see a council ready for the rubbish and dog poo season. So many local authorities just don’t bother these days.

I am certain this is a joke and Wem doesn’t actually exist. I have only met one other person who claims to have come from Wem, and she was probably in on the joke as well.

Dundee Telegraph: Mum FUMMIN after school is left without a road crossing patrol

Top quality thinking of the kiddiewinks, I’m sure you’ll agree.

The lesser-spotted “I told you so” face, here.

The Guardian: ‘Hi-tech robot’ at Russian forum turns out to be a man in a robot suit

In the words of Boney M: “Oh, those Russians”