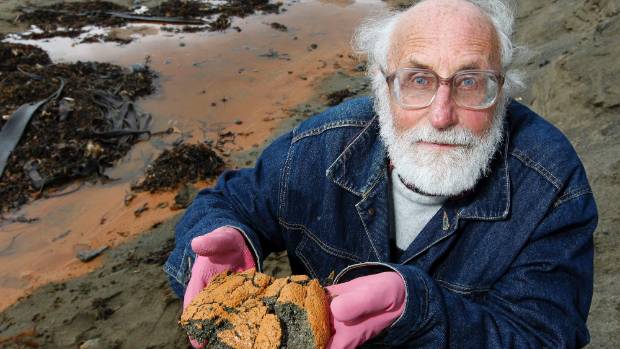 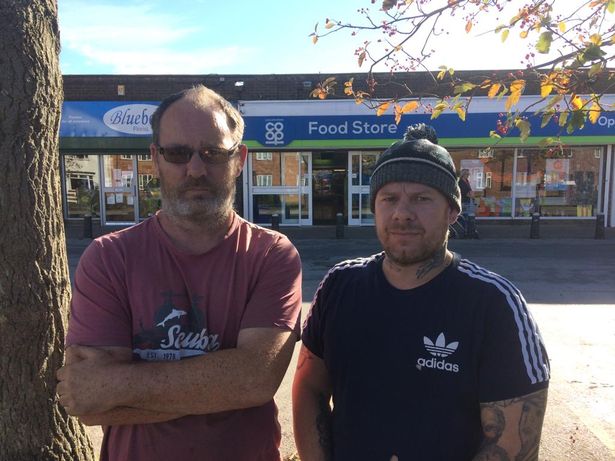 They’ve become sentient and will take over the world. 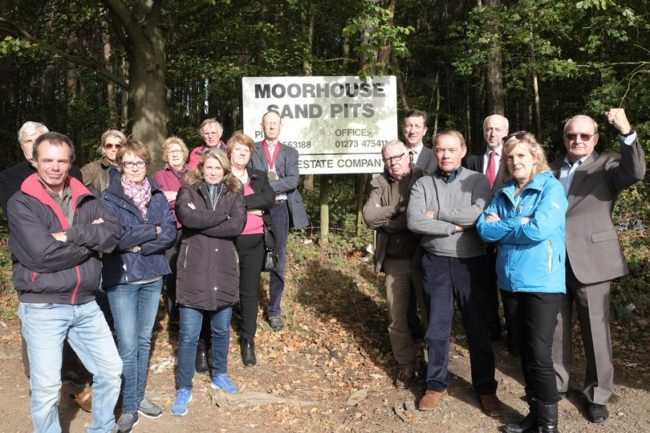 Get Surrey: Communities team up to oppose new parcel depot

It’s the single raised fist that makes this. 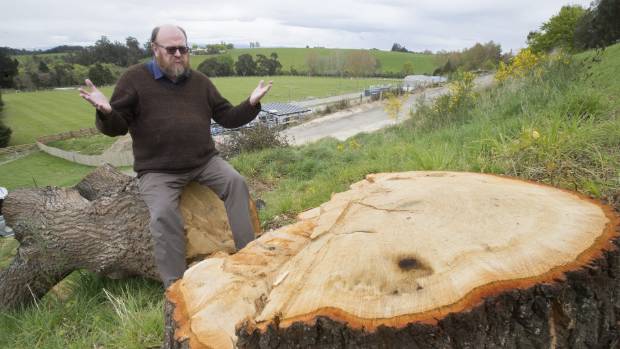 And here is a man who is the very dictionary definition of stumped. 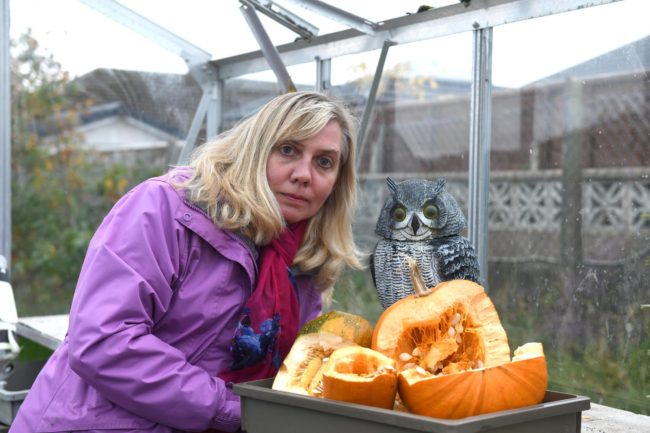 If you’re after a suspect, look no further than that owl. That smirk is covering up a multitude of sins. 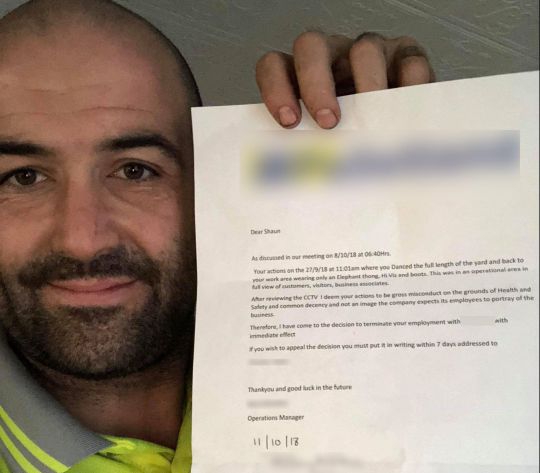 Metro: Man sacked for parading through warehouse in elephant thong

The Archbishop of Banterbury strikes again. 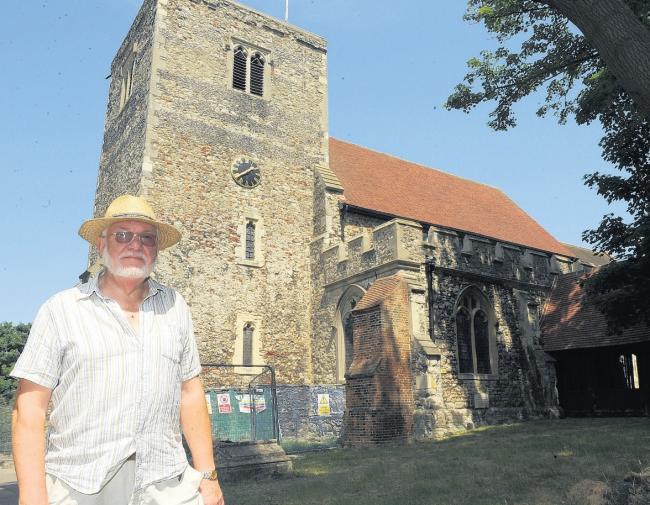 If only they were part of a national religious organisation worth in excess of eight billion pounds which could pay for the safety work.

No. No, that’s ridiculous.

There Is News: Man arrested for putting fake arrow decals on the floor in IKEA and creating a labyrinth with no exit

I can’t believe people think this is real. But it is very, very funny.

The Scotsman: Boy, ten, turfed out of Nando’s while on date with his girlfriend

Nottingham Post: Man calls 999 because he refuses to break into a £10 for 3p at petrol station

More evidence, if it were needed, that our society is doomed.