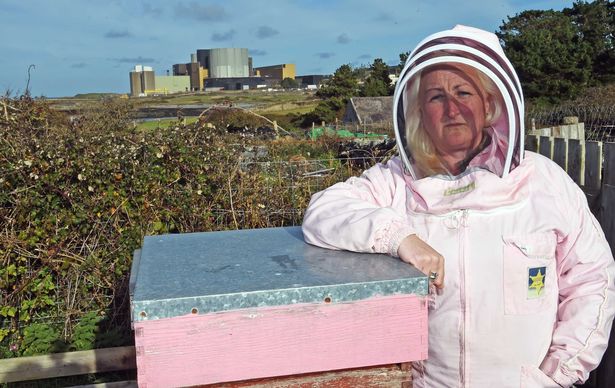 Please support jobs in local journalism by clicking on the links. 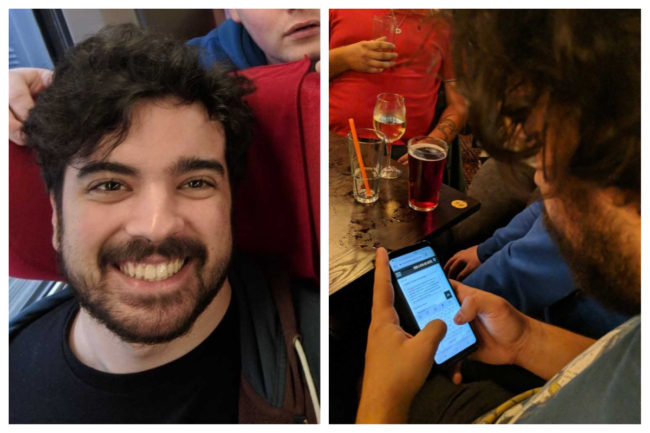 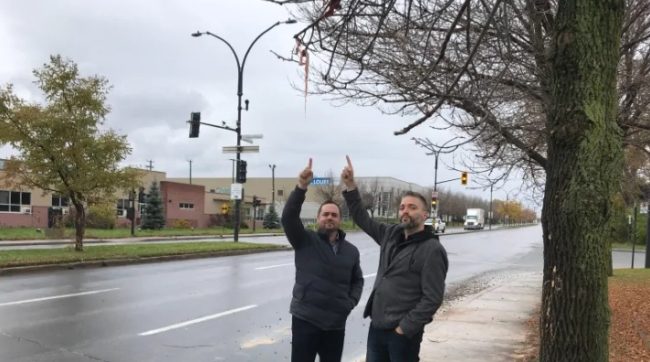 If we are not mistaken, this is our first ever story involving two men pointing angrily at pig guts up a tree. 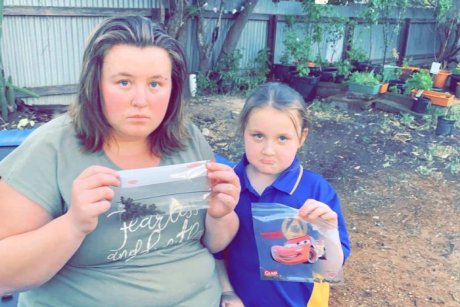 This is perfectly normal. They have simply gone from a state of bee-ing to a state of not bee-ing. 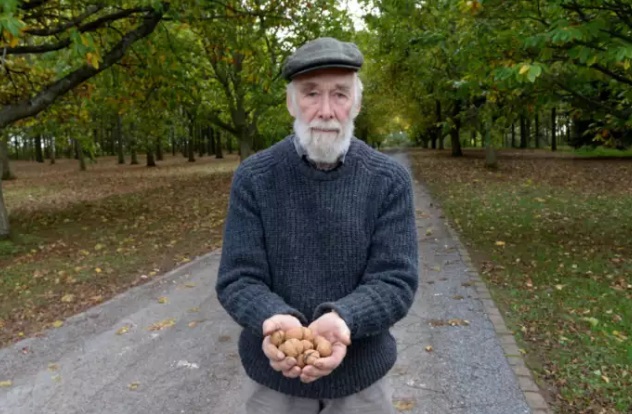 After all the hideous animal deaths, one for the veggies out there.

She’s right, you know. We’re just one unfortunate and very unlikely accident away from swarms of giant bees roaming the countryside in what can only be described as BEEMAGEDDON. 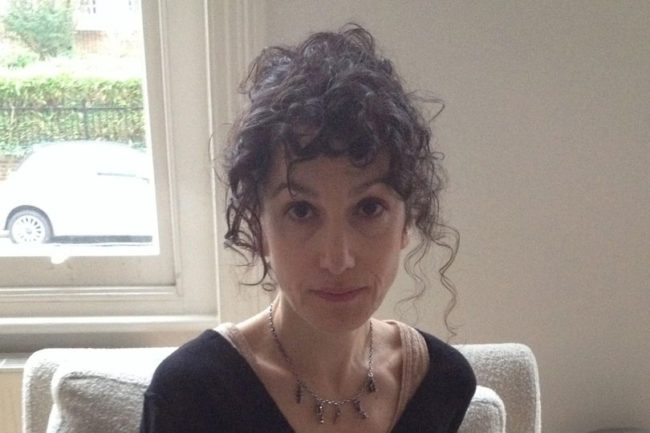 Cornwall Live: Angry vegan left with nothing but crisps and nuts on seven hour flight

Dundee Evening Telegraph: Couple found sleeping in flat with a stolen sex toy and a packet of custard creams

We can forgive the clockwork cucumber, but custard cream theft is a crime against us all.

Why the fuss? It’s true.