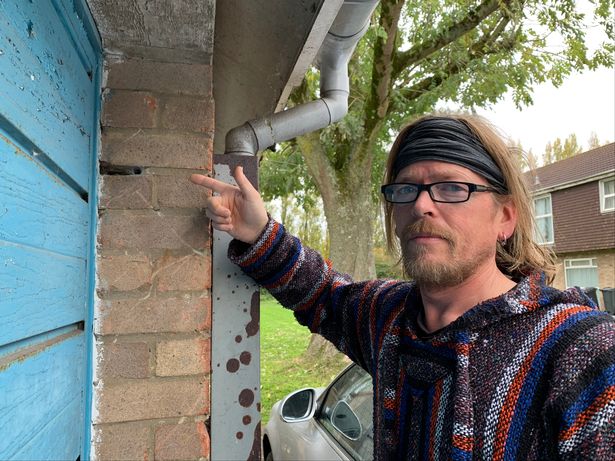 Hooligans and killer spiders: Another look at the best of the day’s Angry People in Local Newspapers to cut out and collect.

Please support local journalism by clicking through to the stories. 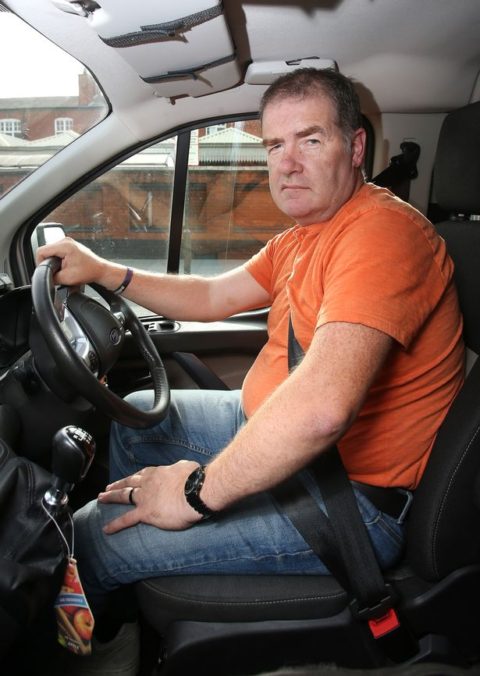 Your occasional reminder that the default position for any taxi driver is FUMMIN. 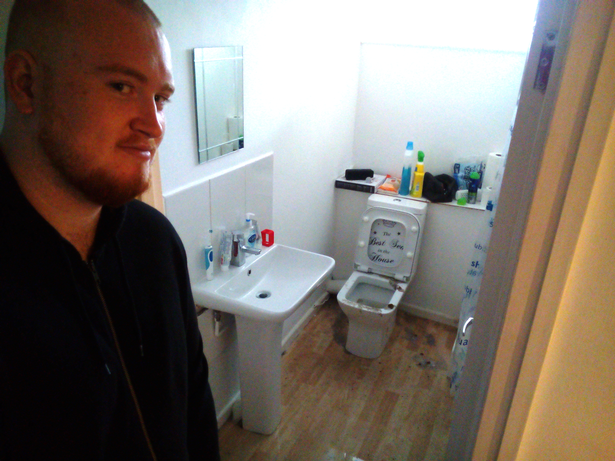 Plymouth Herald: Bouncer wakes up to find his flat filling with sewage

…pumped in from a truck parked outside. Competition is cut-throat in the Al Murray lookalike industry. 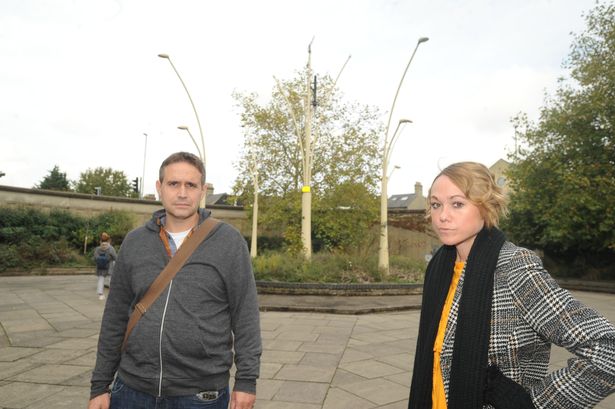 Cambridgeshire Live: Hooligans let of fireworks in central Cambridge, and this couple won’t stand for it

Somerset Live: ‘I don’t go into the garage at night’ – family home invaded by hundreds of venomous spiders from Eastern Europe 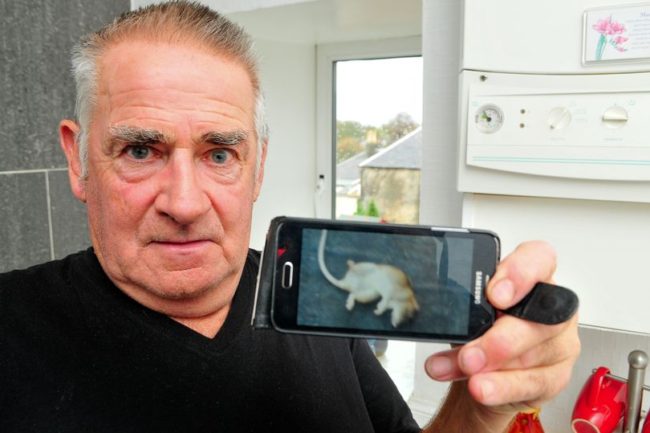 Daily Record: Rats on the loose in Ayrshire high street as traders forced to kill vermin 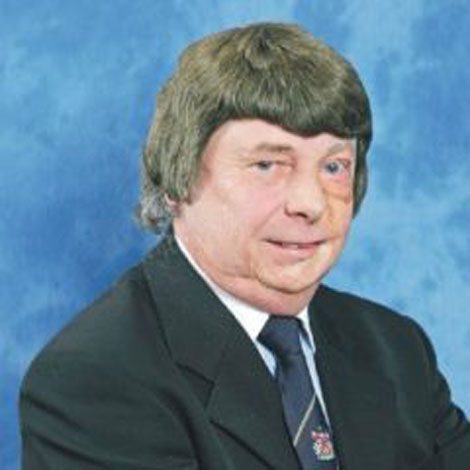 So much going on here, but I can’t quite put my finger on what is the elephant in the room.

I, for one, would be rooting for the duck.

(It was an abscess and not foul play, but yuk)

In other, entirely unrelated news, Baby Spice Emma Bunton is going to be host of American Bake Off, and dead relative cake is going to be one of the rounds.