Bins! Hats! Sex dolls! Phil Mitchell! Another round-up of the best from the Angry People in Local Newspapers Facebook page. 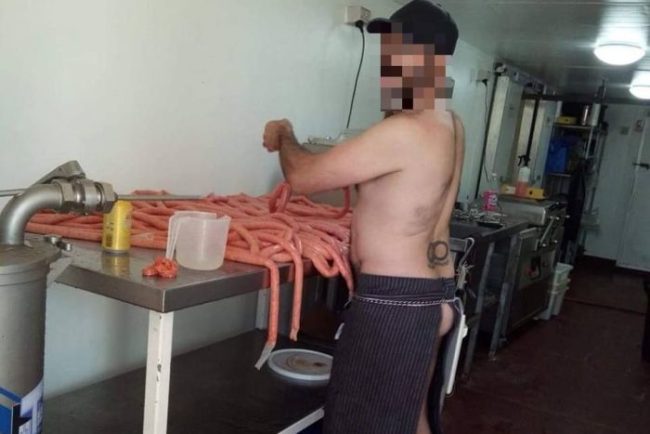 Quite right too. You can’t tell where one sausage ends and the next one begins. 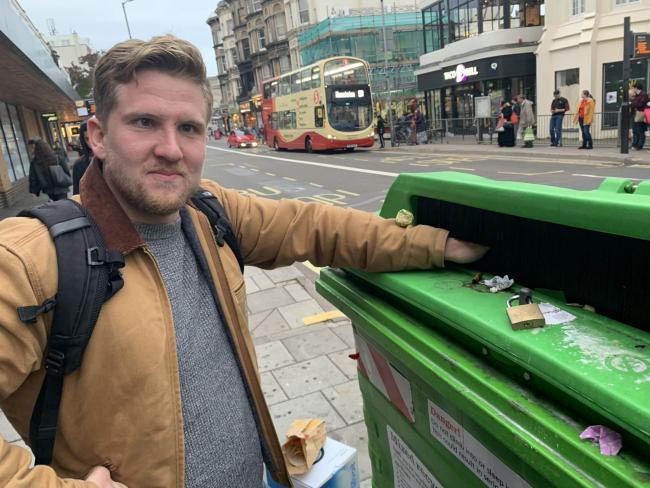 Worth clicking through to see the cutting-edge caption to this photo.

And by ‘landlord’, they mean “Phil Mitchell out of EastEnders” 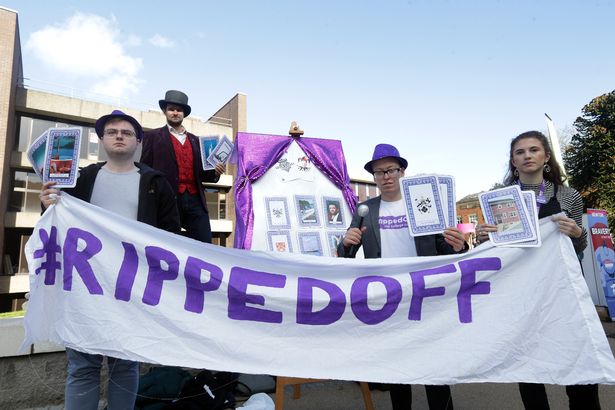 One thing led to another and I ended up watching this video, and now you’ve got to as well.

He’s been very out of order.

Manchester Evening News: Ex On The Beach star said lips were too big to blow into breathalyser

That being the case, my dog owes me millions.