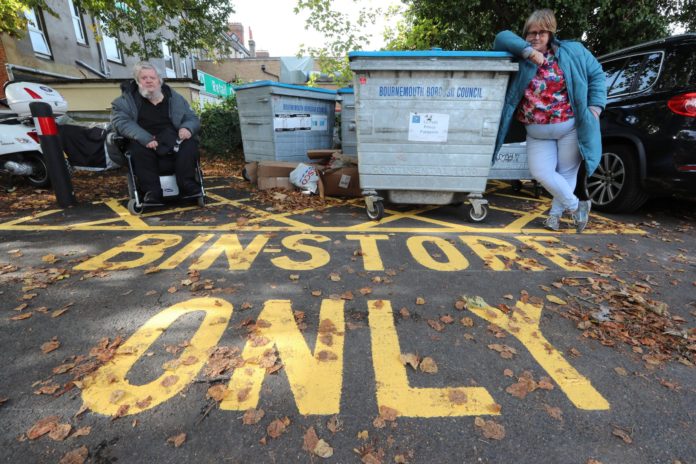 It’s Friday and it’s your daily round up from the world of Angry People in Local Newspapers. 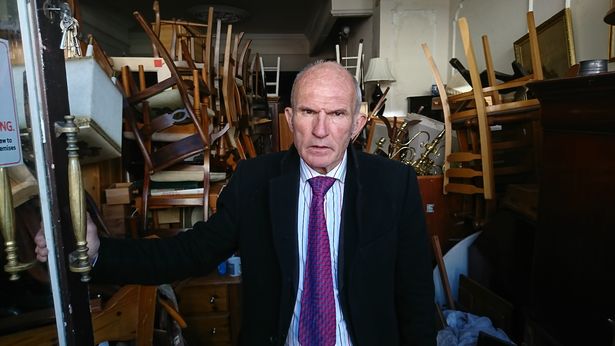 If he keeps up looking angry and stressed like this, he’s gonna do himself a … you know. 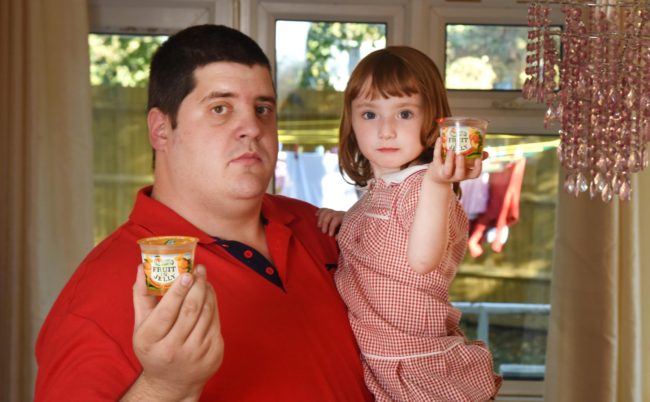 He’s offered £40 for his ordeal, and he’s still compo-facing in the Mail. Well played, sir. 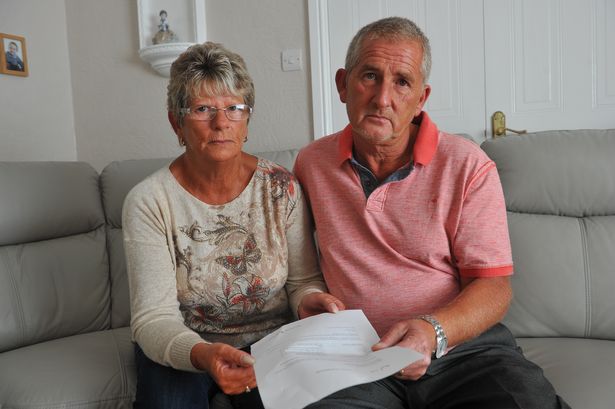 Their ‘holiday hell’ included being put up in a five star hotel with free meals while their plane was being repaired. 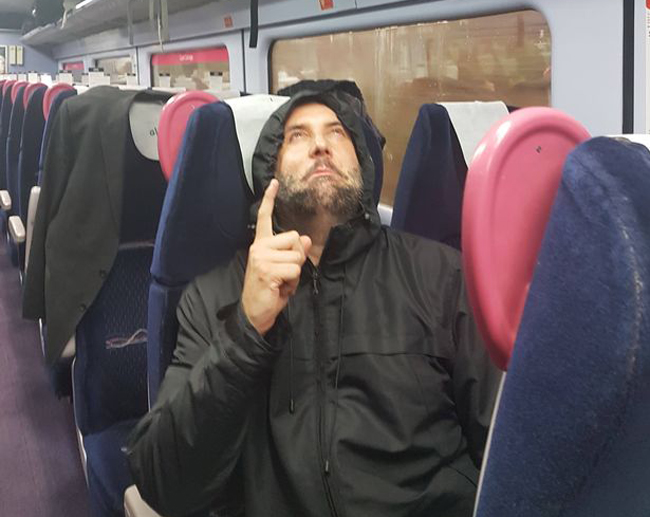 And so rail franchising takes another step closer to open cattle trucks. 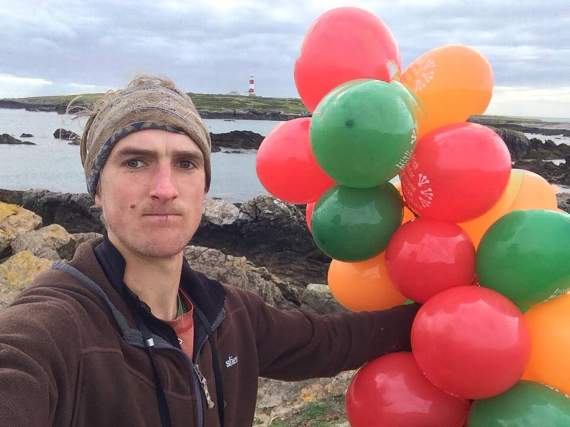 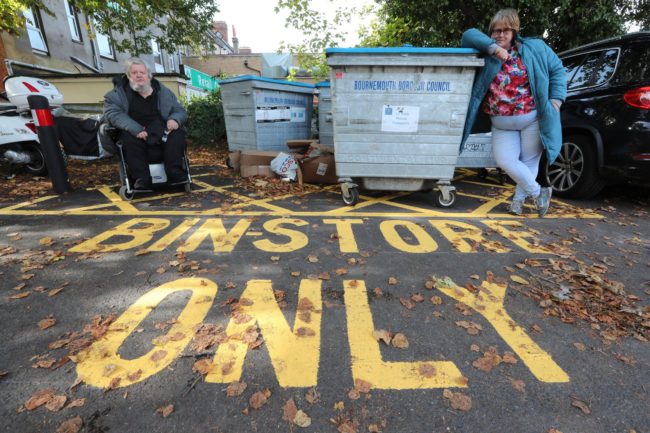 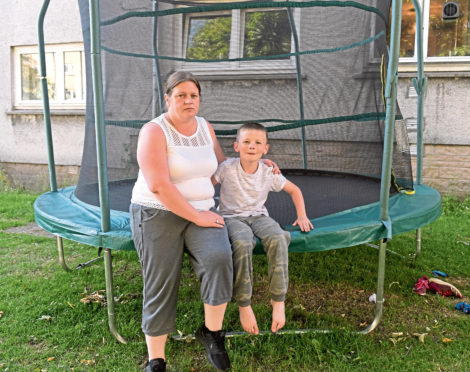 Aberdeen Express and Echo: Mum fuming after council charges her for taking down trampoline, which she had done herself

The trampoline wasn’t meant to be in the communal garden in the first place, mind you.

Meanwhile, in the world of weird news:

One of a pair, I should imagine. WHICH MEANS THE OTHER SOCK IS STILL OUT THERE.

Liverpool Echo (and just about every local paper in the country): Everything you need to know about STD-carrying ladybirds

Don’t shag them, you’ll get the pox and die.

Good thing they didn’t find out about her emotional support wolf.

Come on, we’ve all been there.