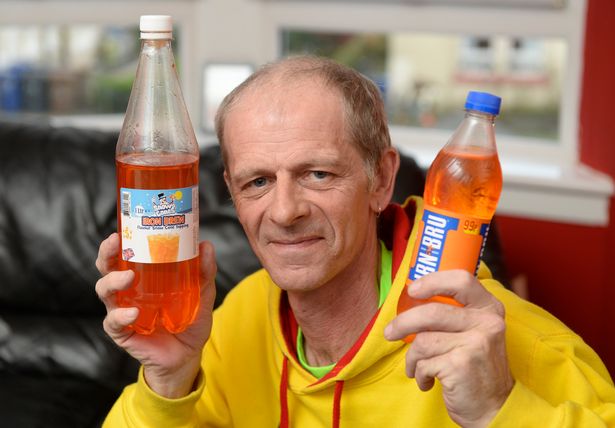 I couldn’t be bothered to do an APILN Daily on Monday and Tuesday due to a bad case of Done a Poo.

So, like my toilet, here’s a bumper helping. Please click through to the stories to support local journalism, even the one about Teabag Jesus. 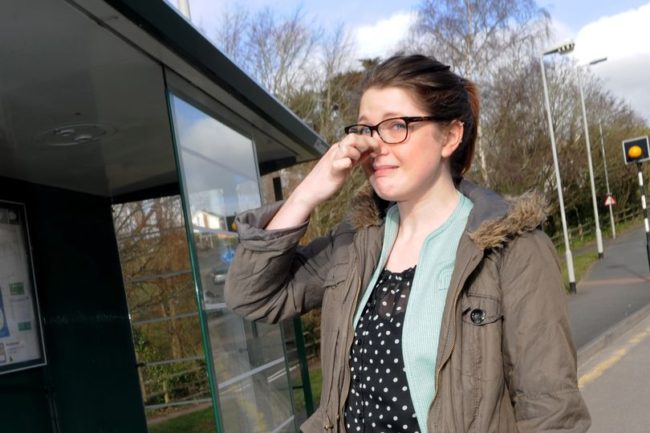 Plymouth Herald: Why does it smell of poo in Plymouth?

Honestly, if you have to ask, then you’ll never know. 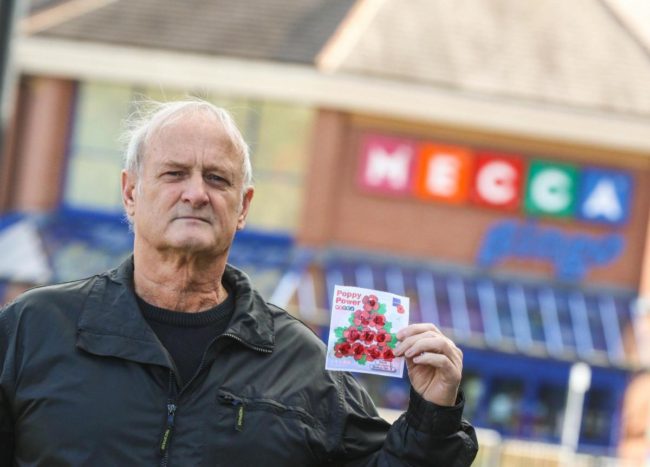 Leader Live: Wrexham OAP claims he missed out on £600 prize after bingo caller ‘didn’t hear his shout of house’

Another day, another John Cleese comeback fails to catch the public’s imagination. 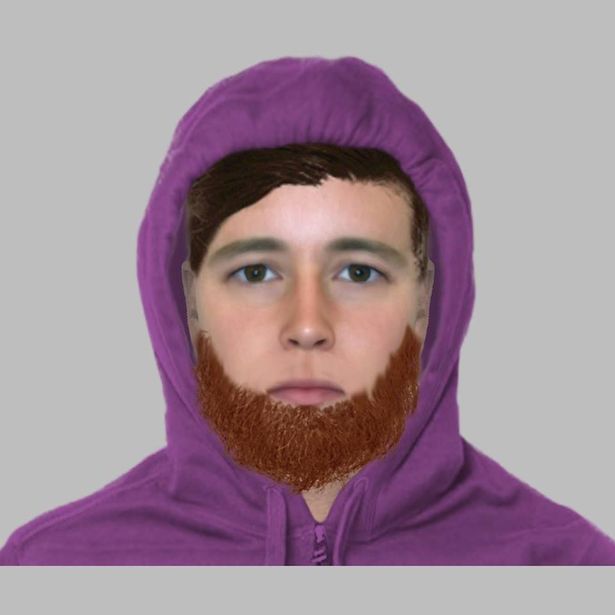 Birmingham Mail: This man has done some bad things 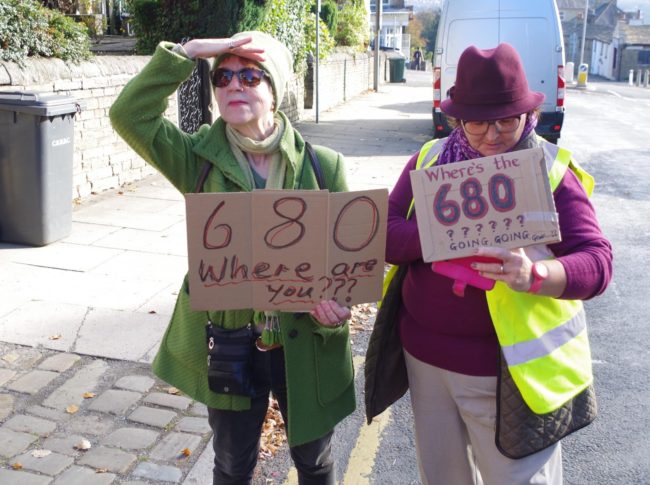 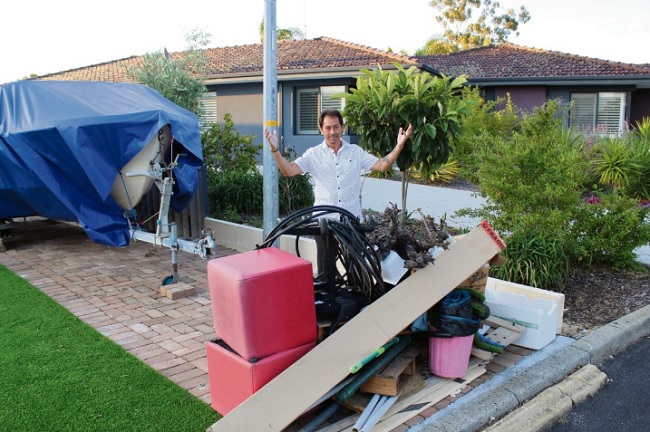 Your address is now “Rubbish tip”. Live with it 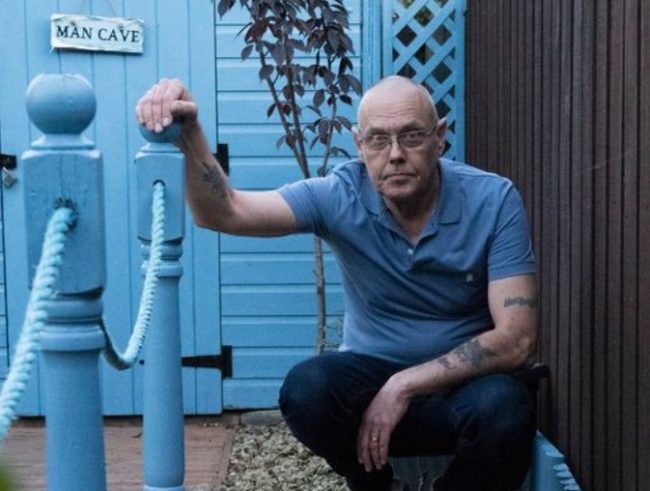 Hull Daily Mail: Couple feel ‘laughed at’ by council over swimming rats in their garden

It’s worse than he thinks – the rodents have got a sign on order for the shed that says “Rat Cave”.

The sugar tax is about 14p per bottle, so we reckon he’s got to make 500 bottles of Scottish tooth-rot before he breaks even. 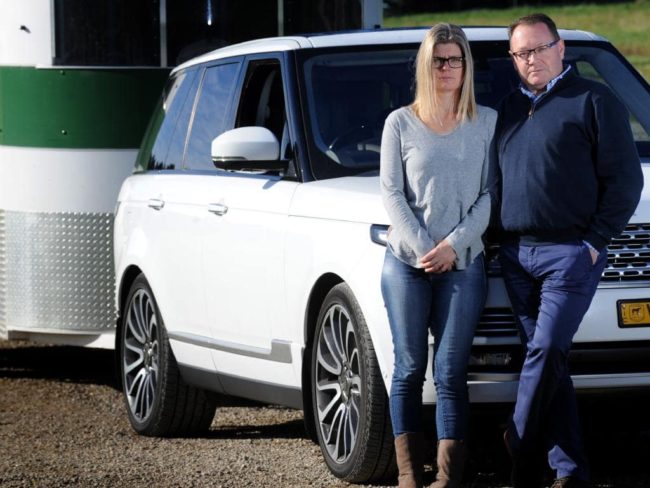 Some strong compo face work here, and worth noting the word “Aussie” in the headline just in case readers think these may be Range Rover-driving whinging poms. 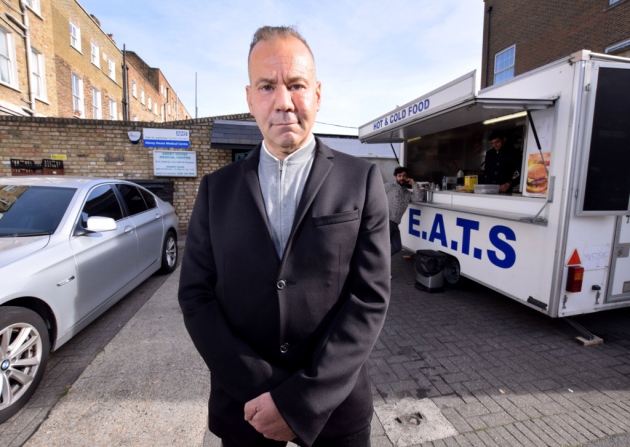 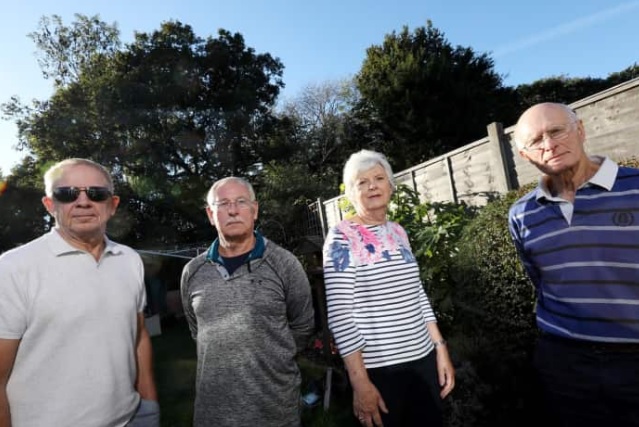 Portsmouth News: Neighbours’ dismay as Network Rail cuts down trees at the bottom of their garden 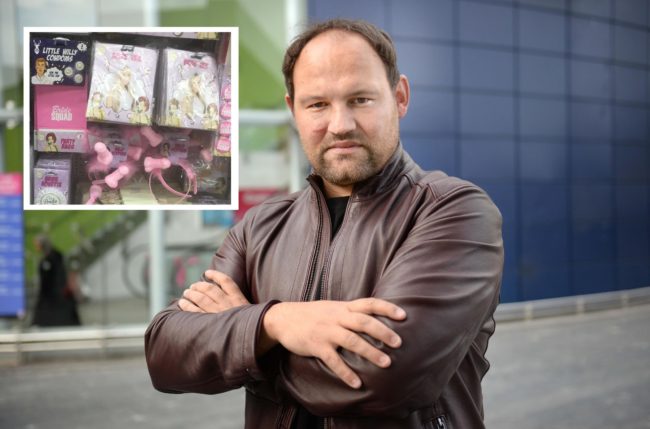 Or: Man dreads the day he might have to explain ‘thingy’ to his offspring. 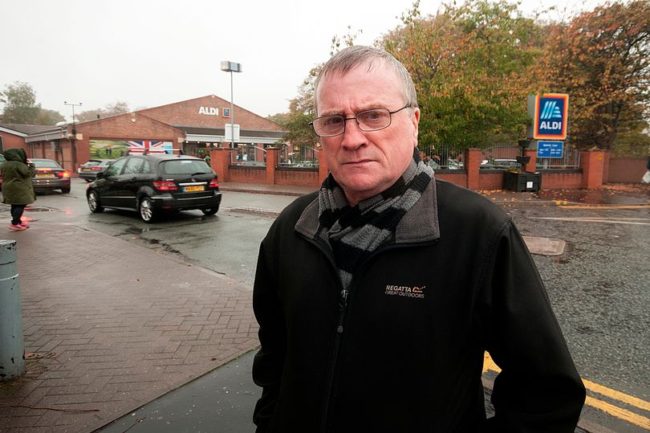 Manchester Evening News: Man left FUMMIN after Aldi refuse to sell bottle of whiskey because he was with his daughter

Or: Customer disgusted that store is upholding the conditions of its alcohol licence by check identification of younger people.

Some sort of Friends gag goes here, I dunno

BBC News: Belgian shopkeeper tells robbers to come back later, only to be arrested on their return

I remember when you had to take an entrance exam to become a criminal. Standards these days are just shocking.

Nine News: What the f—? Banned driver falls foul of the law towing his tinnie with a mobility scooter

Translation: Tinnie = boat, and is not a tinnie, which is a tin of drink.

Falmouth Packet: Split teabag reveals a portrait of Jesus. Or does it?