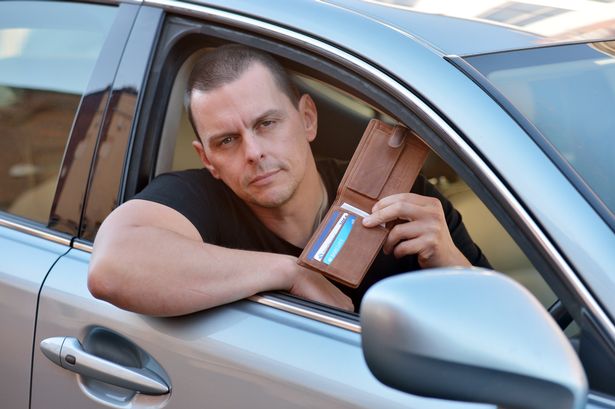 I vowed to do this every day, so obviously I got the flu and couldn’t be bothered for a week. Here we are then.

Here are your best Angry People in Local Newspapers links of the day, plus a few you might have missed. 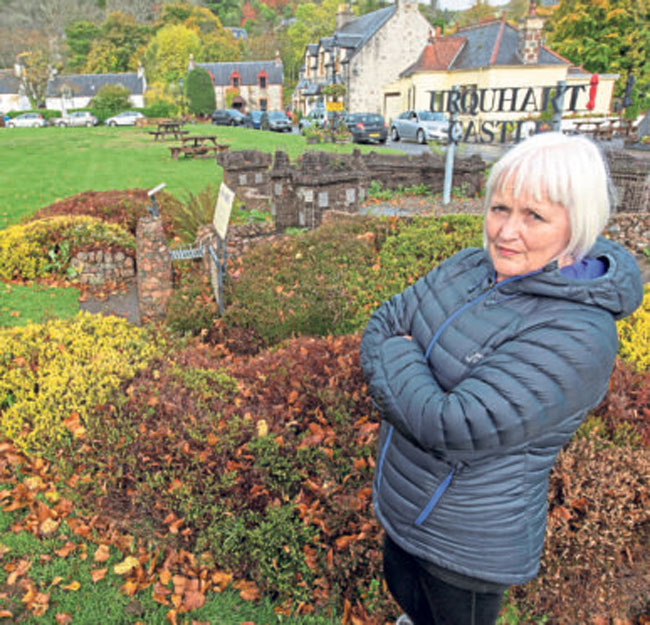 Aberdeen Press and Journal: Fifteen villages won’t get a free Christmas tree after supplies run out

Christmas is RUINED (and to rub it in, the newspaper’s file name for the photograph is “deathofchristmas.jpg”) 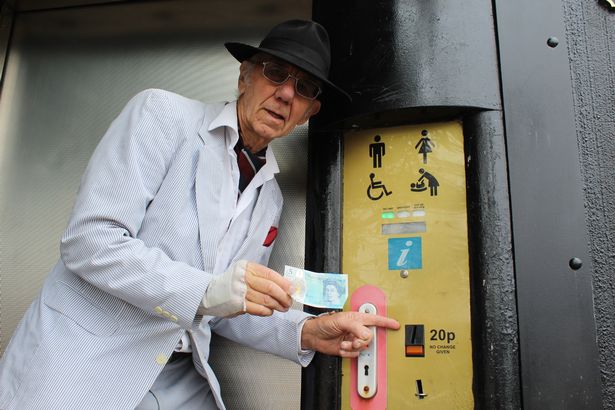 Essex Live: Does Billericay have the most expensive public toilet in the UK?

Ah, Terence Gandy, our favourite cravat-wearing former councillor, still on his public convenience crusade. Where would APILN be without him? 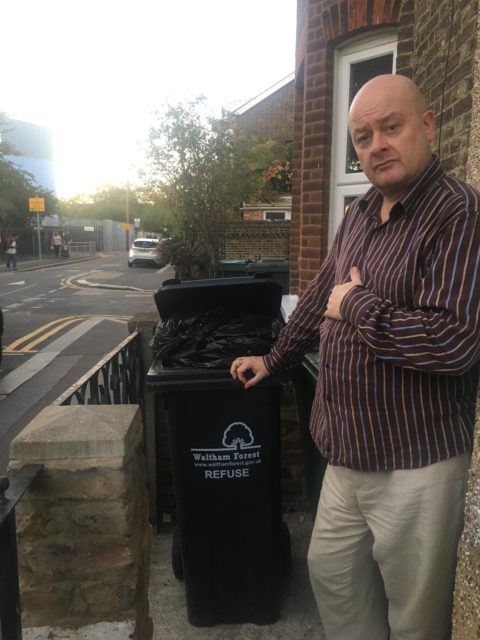 Look how he is stroking, caressing his bin. He won’t let it out of his sight. 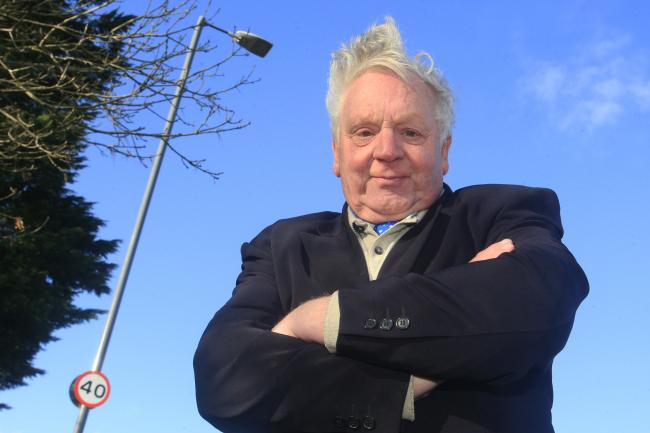 Leicester Mercury: Man ‘flabbergasted’ after police tell him to investigate theft of his bank card himself

People are only ever flabbergasted when speaking to newspapers. At all other times they are “absolutely ****ing steaming”, which is no way to go through life. 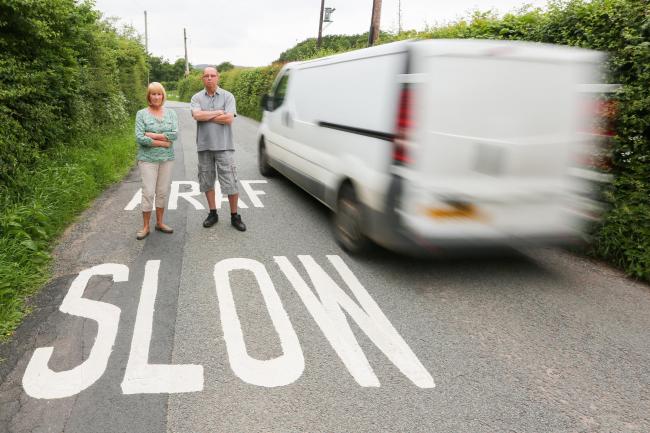 North Wales Leader: More needs to be done to stop speeding in Buckley

From the look of things, sending people out to stand in the middle of the road hasn’t helped.

And a few weird headlines you might have missed:

Manchester Evening News: Why are two naked women covered in jam sitting on a bench in Market Street?

In the words of Spike Milligan – “Everybody’s gotta be somewhere”

Devon Live: Old man on a bicycle helped himself to a bookcase in our front garden

Which beggars the questions: What was a bookcase doing in a front garden in the first place, and surely this is going to be the world’s slowest chase scene?

Because “Sandy Balls” is never not funny. 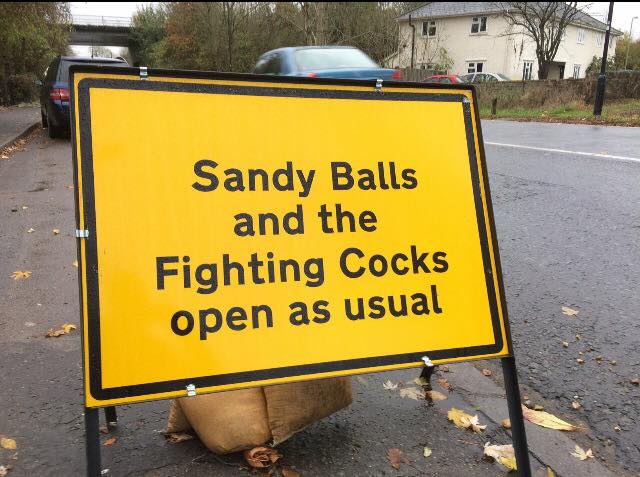