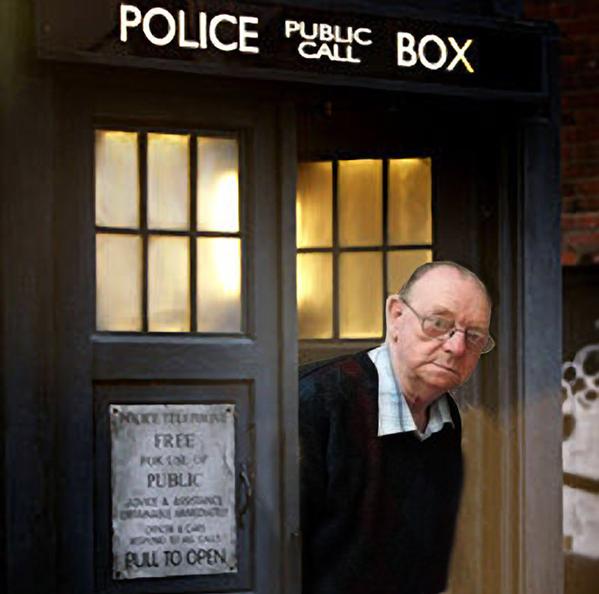 Underwater planes! The return of acid house! The inevitable outcome of the collision between beavers and crystal meth! It’s a bumper round-up from Angry People in Local Newspapers.

Please click through to the stories to help support local journalism. 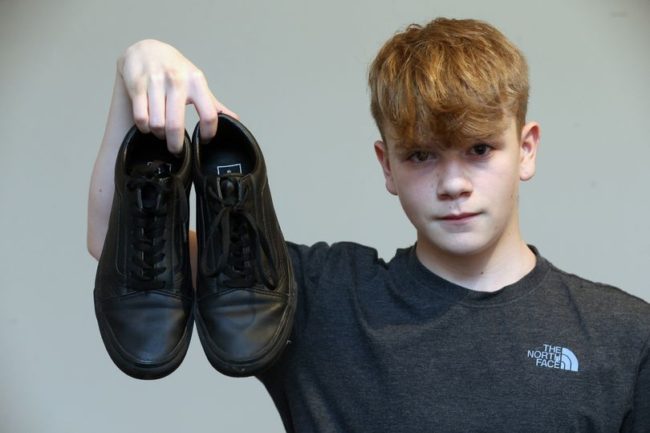 Newcastle Chronicle: Wearing the right shoes to school? Home you go anyway because we don’t know what we’re doing

We’ve finally reached the point in school uniforms when even the school doesn’t know what the uniform is. 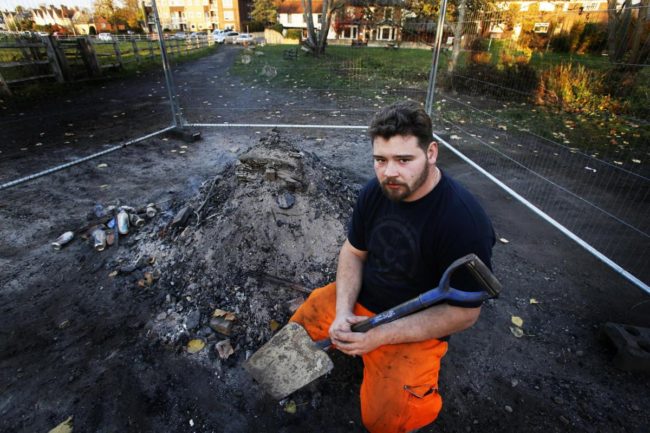 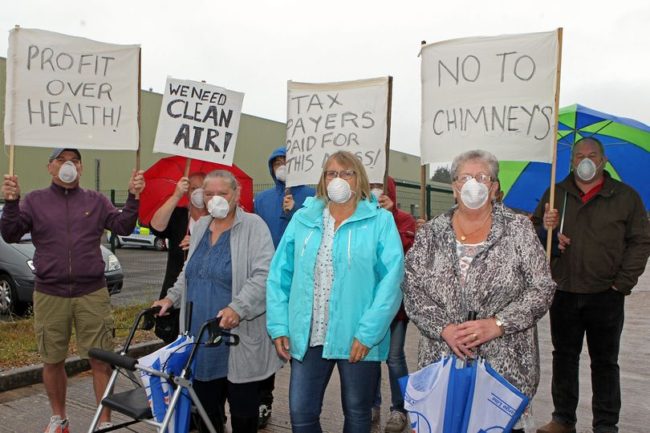 Aside from the welcome comeback of the Acid House movement, NO TO CHIMNEY’S. 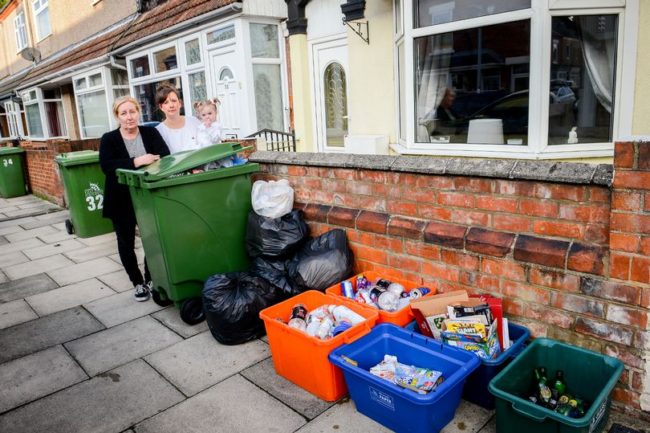 Grimsby Telegraph: Rats ‘running up and down’ after bins go unemptied for three weeks

So there you have it, final proof that if you don’t empty the bins for three weeks, the neighbourhood turns into a stinking rubbish dump. I hope there is a scientific journal which can publish these findings. 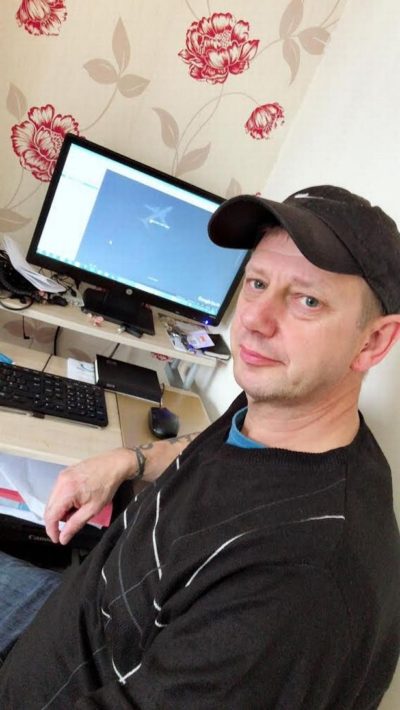 Daily Record: Dad spots ‘underwater aircraft’ on Google Earth and is ‘baffled’ by the mystery

My eyes have rolled so far back in my head that I’ve seen my own brain. 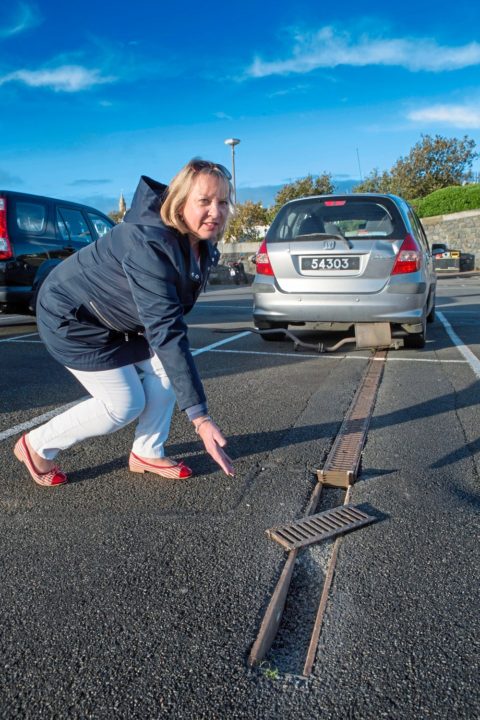 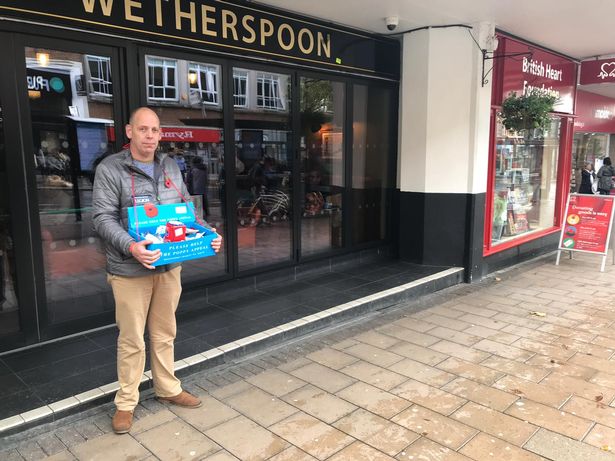 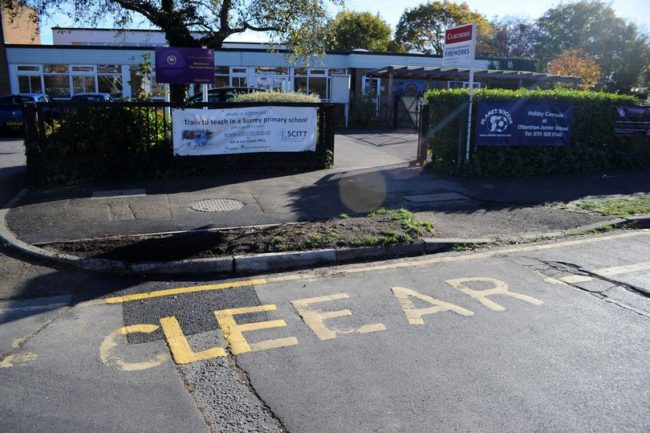 You had one job.

That’s not how time works, you plum.

Ah, random mammals and crystal meth, together at last.

Let he who hasn’t broken out of hospital in a stolen dumper truck cast the first stone. 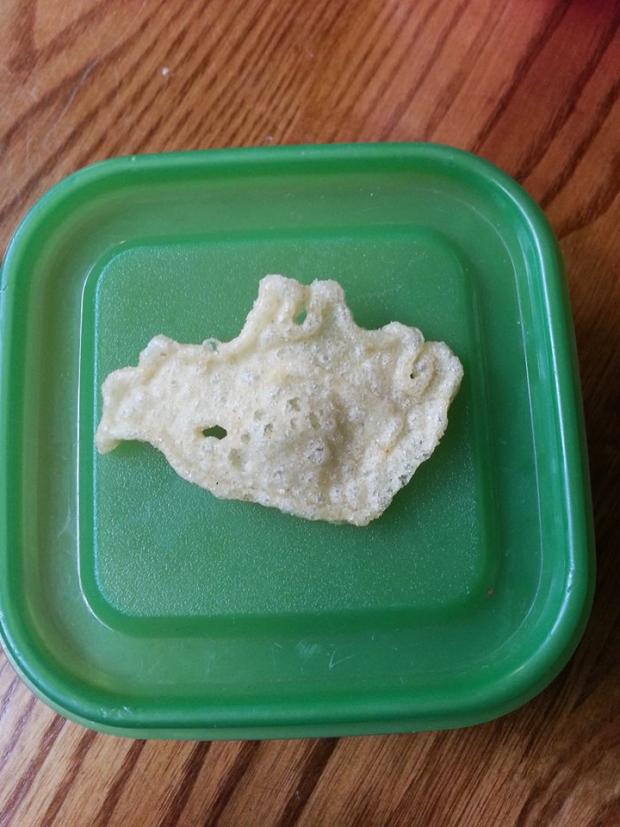 I’ve seen crisps before, but this looks important.