[WARNING] Contains a terrible grainy photograph of Rihanna running around a field topless.

The DUP manifesto has been described as “basically just the bible, with fortnightly bin collections”. I feel this is unfair. They’ve made the busses run on time as well, and they only use the Old Testament.

But now that the creationist misogynist anti-abortion homophobic climate change-denying sectarian bigots of the Democratic Unionist Party are likely to join a coalition government, who remembers the time that they got pissy about Rihanna running around a field near Bangor topless? 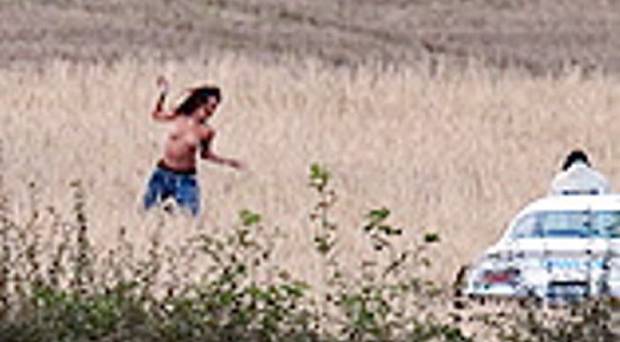 Because heaven forbid that a woman have confidence in her own body to do such a thing.

But the landowner seems a pretty level chap, right? 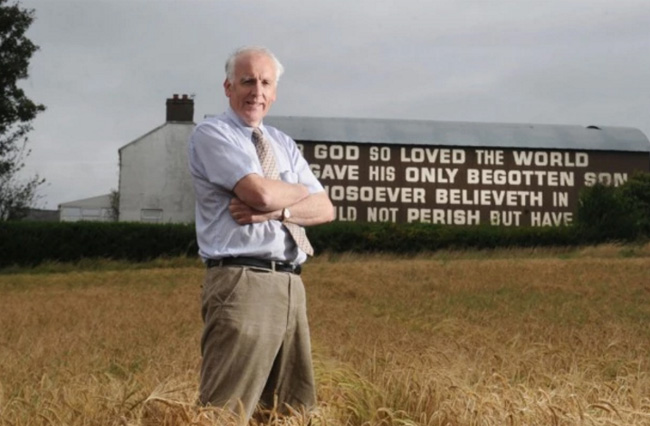 Newsletter: Rihanna farmer is a DUP councillor and has a big sign about Jesus on his barn

But apart from the big sign about Jesus on the side of a farmer’s barn, they’re not really religious nutters, are they? 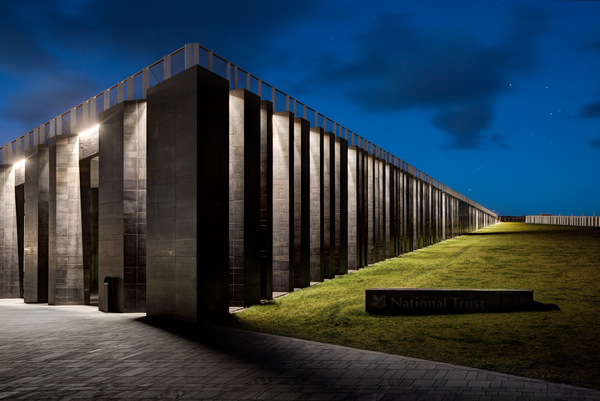 Newsletter: DUP politicians insist on creationist displays at the National Trust Giant’s Causeway centre, insisting that the Earth is only 6,000 years old rather than billions of years as universally accepted by normal, sane people

The baboons are now in charge of the zoo, it seems.