Former Chancellor of the Exchequer turned local newspaper editor George Osborne has been having an easy time of late.

That’s mainly because the Eton-educated architect of austerity has turned on his old boss Theresa May and has been giving her both barrels from behind his desk at the Evening Standard.

Pretty much summed up by this front page, and it’s clear he’s having the time of his life. 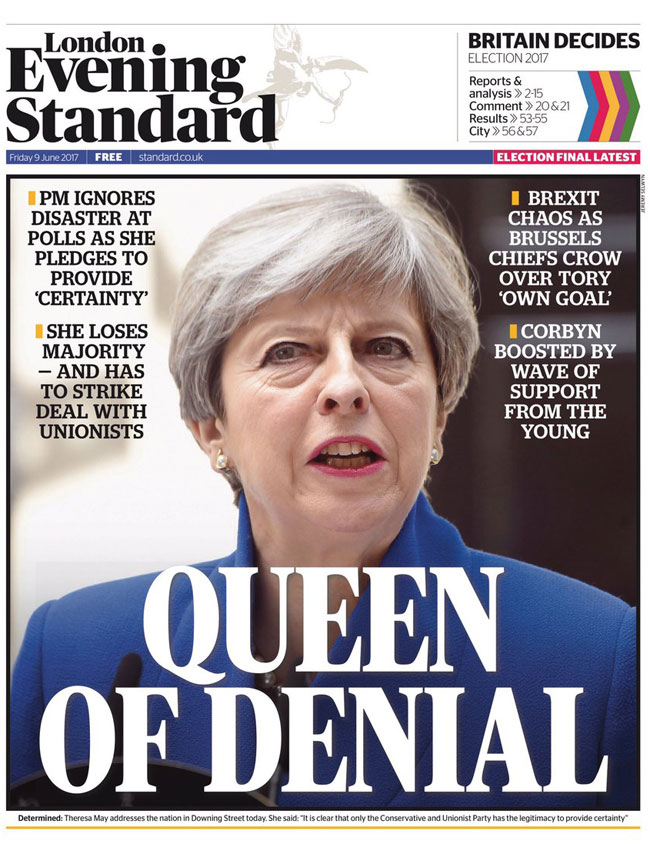 But let’s not get carried away. He used to be public enemy number one, a position to which he could still return one day. Leopards and their spots, as they say.

Five years ago – it seems like another country, and in a way it is. Heady days.

One cannot help be reminded of this Mitchell and Webb sketch where the Nazis suddenly experience an awful moment of clarity. 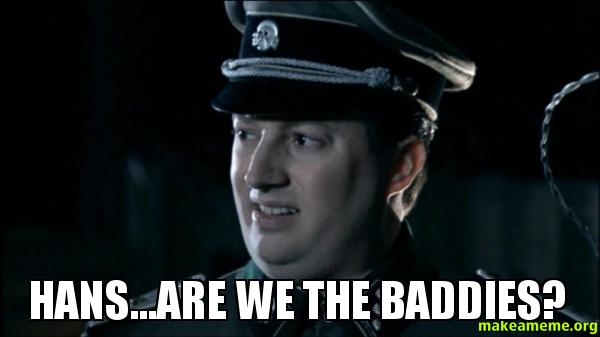