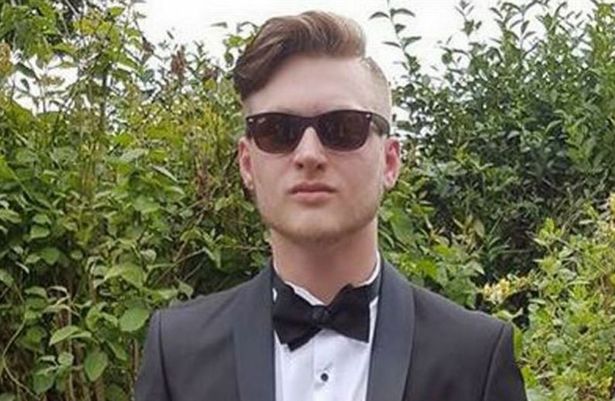 School proms are the fifth circle of Hell and should never be allowed to exist.

Having said that, this is the time of year you get angry kids (and their angry parents) in their local newspapers because they have found themselves crushed by the school prom machine.

Take a look at this teenager, described by his own old man as “no angel”: 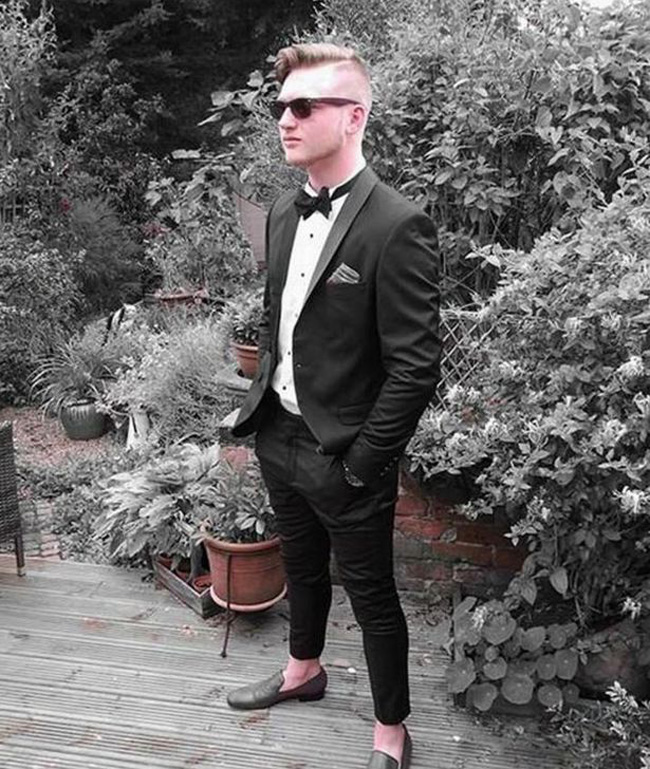 Grimsby Telegraph: Kid turned away from his school prom because of that tight trousers and shoes combination, not to mention his hair being cut by Blind Pugh’s guide dog

To be honest, nobody should even be allowed out of doors looking like that without somebody dialling 999 and demanding the fashion police get involved.

(Of course, the real story is about “inappropriate language” used to teachers when they told him he wasn’t coming in dressed like that and the fact that he went against the written dress code, but that doesn’t sell newspapers)

Kid, it’s for your own good. When there are rules, you stick to them. Would you go to a job interview looking like that? No, you would not.

And we were kidding about the hair. Honest.