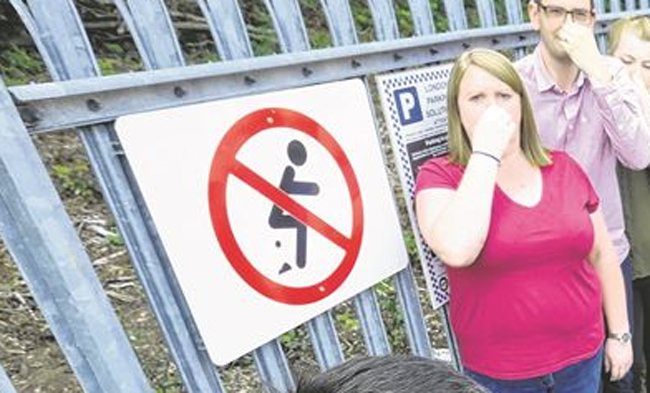 Here’s a fact: When your dog fixes you that steely gimlet stare when he’s having a crap on the living room carpet, he’s not thinking “What are you going to do about this, bud?”. he’s actually expecting you to look out for predators while he’s in a vulnerable condition.

When a lorry driver fixes you that steely gimlet stare when he’s having a crap in a retail park in Kent, he really is thinking “What are you going to do about this, bud?”

And the answer – of course – is to go to the local paper, where they’ll photograph you holding your nose. 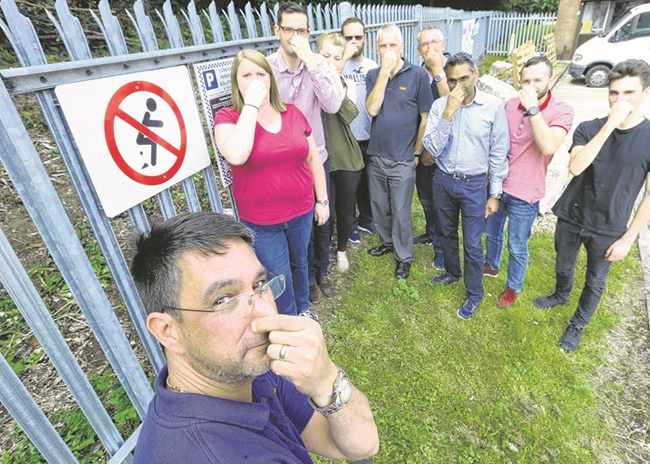 The story contains the immortal line “I have been working here for 28 years and I have watched it get progressively worse. The man taking a poo in front of my wife was the final straw.”

…which makes you wonder what other things were not the final straw.

But things have got so bad, they’ve been forced to put up signs: 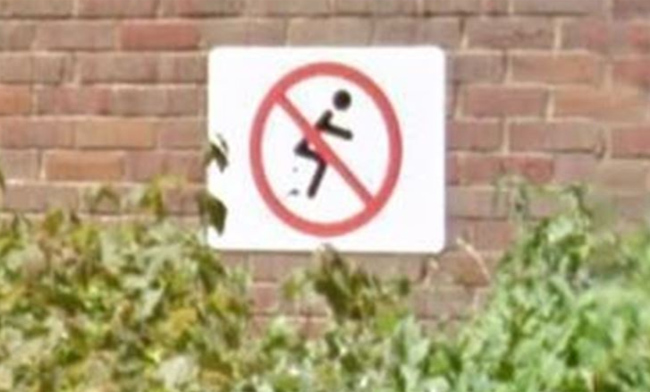 To be perfectly honest, I don’t think that sign’s in the Highway Code.

And naturally, somebody’s blamed forrens for it, but of course it’s nothing to do with nationality. It’s because they’re all manky old bastards.

People, as a whole, don’t like lorry drivers. Especially in Kent, which is 90% lorry. 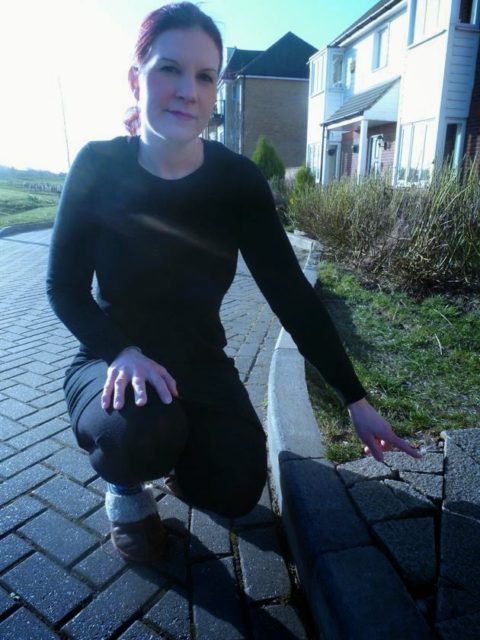 It doesn’t mention if the driver managed a poo in their hedge, or if he simply left a delivery of a two litre milk carton full of wee. These are important details.