This is the first of our SHIT TOWN BATTLES, facing off one location against another vaguely similar town to see which is the crappiest. So… >ding ding<

Which is worse? Canvey Island (Essex) or the Isle of Sheppey (Kent)?

There’s only one way to find out… 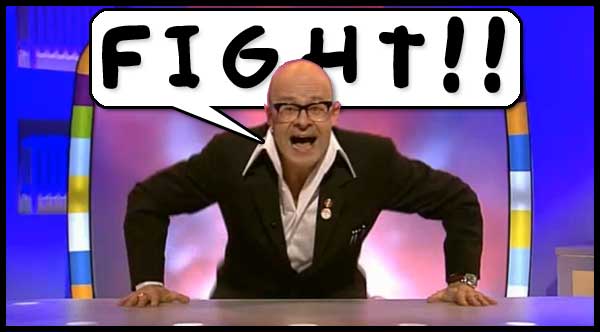 And since you are here, the fight will be carried out through the medium of Angry People in Local Newspapers, complaining that their island is worse than the other island.

ROUND ONE: Complaining about street lights 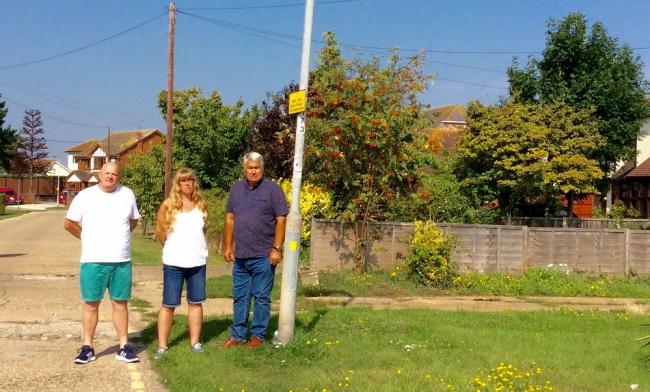 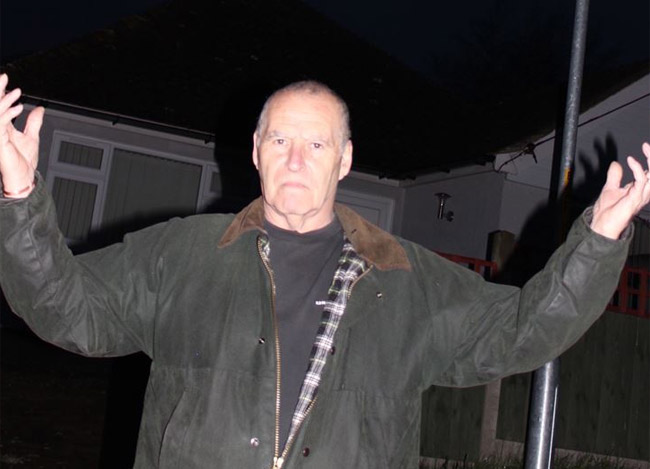 At least Sheppey has street lights. Canvey is like that satellite picture of North Korea.

ROUND TWO: Show us your hi-vis councillors 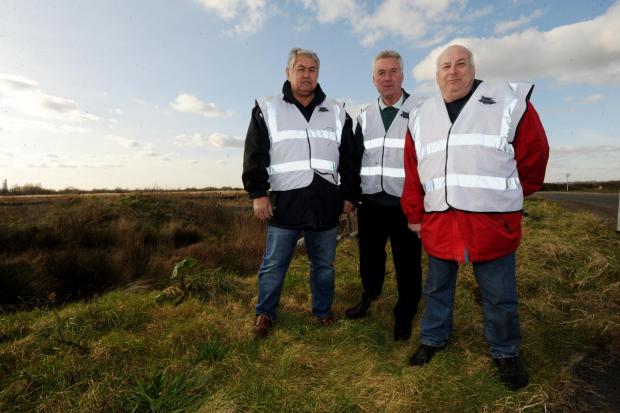 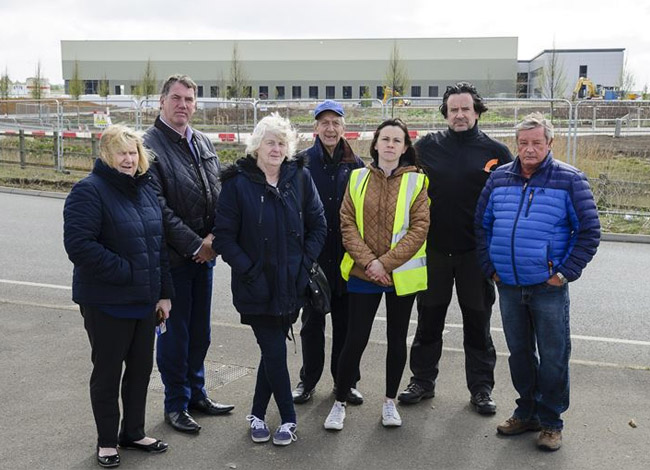 Kent Online: Something about Aldi

Just one councillor in hi-vis in among a whole crowd of elected representatives, coming up against a hi-vis trio in the worst hi-vis jackets ever designed. 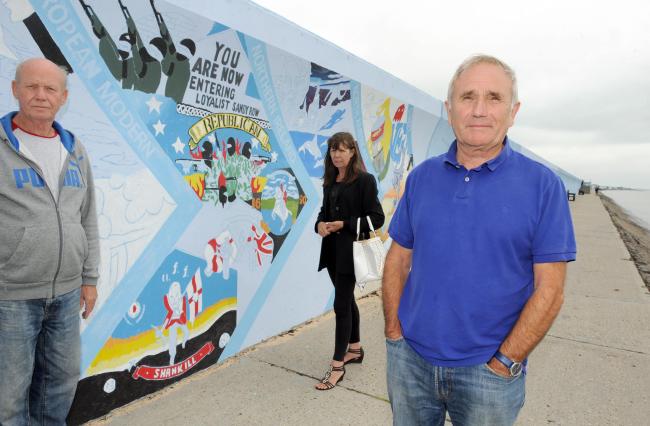 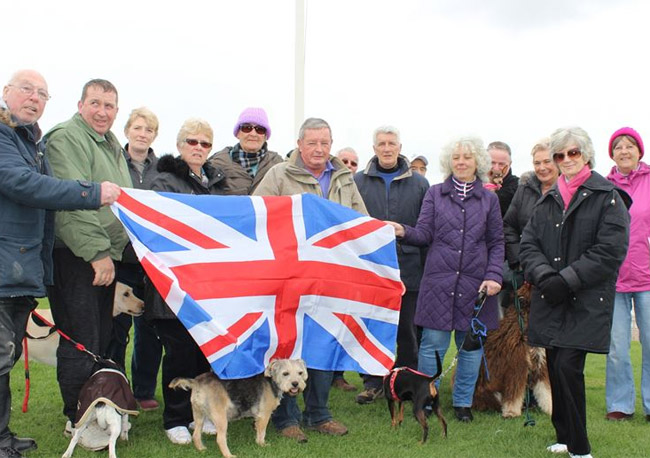 Kent Online: Sheerness UKIP throw their toys out of the pram after Union Flag is replaced by an RNLI one, only to be told that it was because the old one was worn out and a new one is on order, but here we all are in our steaming fury and reactolite glasses

Easy win for the Sheppey Kippers. All square at 2-2. 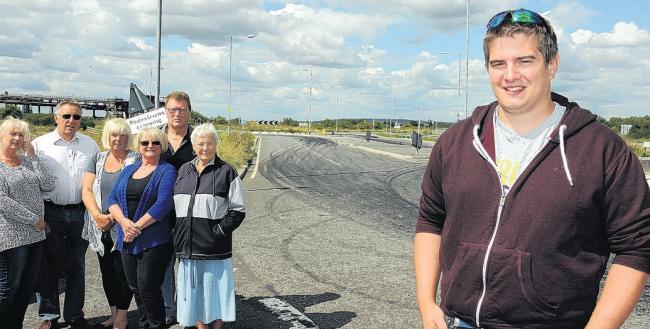 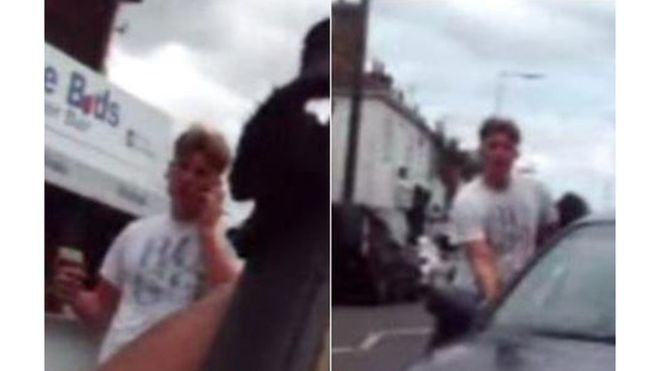 In a tight battle, it’s another draw, making the score 3-3. 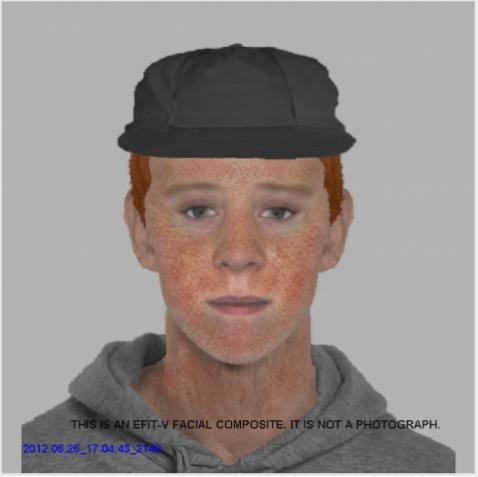 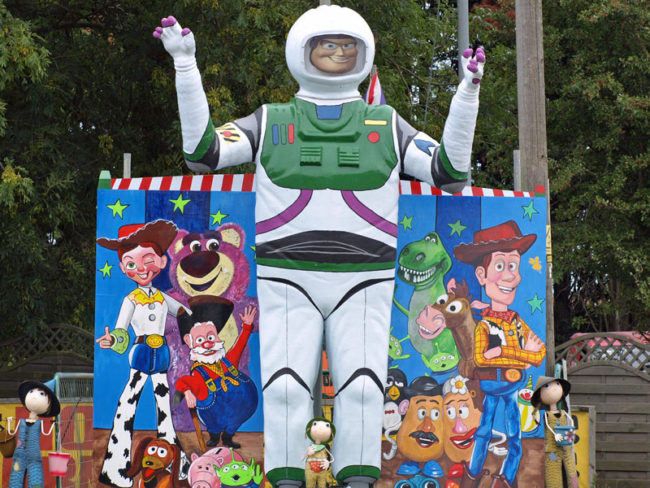 Kent’s Isle of Sheppey replies with AAAAAAAAAAARGH WHAT’S THAT?!

We spotted this on Sheppey on the road to the seaside paradise* that is Leysdown-on-Sea, and it has remained in our nightmares ever since.

Shonky Buzz Lightyear trumps anything that Essex could ever produce, which means…

Congratulations, Canvey Island, you had a lucky escape.

*It’s not a paradise in any sense of the word