Here’s a photo to stir the heart of any supporter of Tottenham Hotspur: A Gooner behind bars.

He’s decided not to pay a month’s worth of council tax because he claims somebody reversed into his wall while trying to avoid road closures. 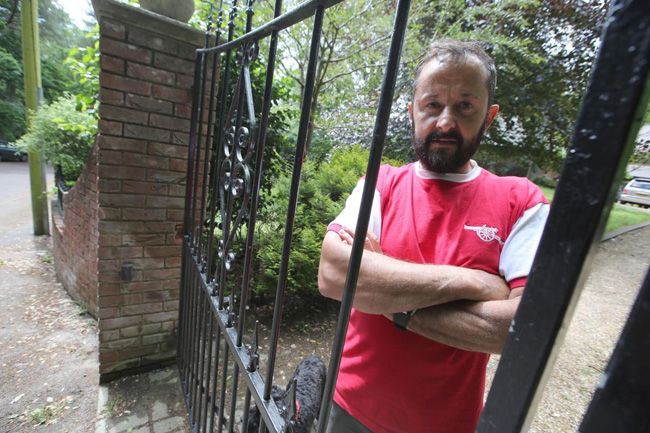 Bournemouth Echo: Resident thinks the council should pay for his wall to be repaired, council have other ideas

Here’s a tip: Never get into a tiff with your council and withhold your council tax, because you are opening yourself up to a whole world of woe.

Your author once missed a payment due to a misunderstanding over house-moving dates, and it was like the wrath of the entire Imperial Empire being brought down upon my head.

And this guy’s doing it willingly. Good luck, Gooner bloke.

Also, never complain about how much council tax you’re paying, because it will get you chased down by a baying hate mob: 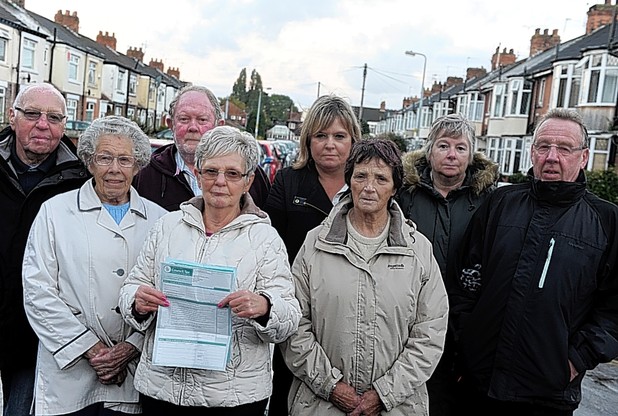 Hull Daily Mail: Woman complains that she’s paying more council tax than the rest of her street. Council agrees and raises everybody else’s tax to match hers

There’s now a smoking crater where her house once stood.