What’s the very worst that could happen at a funeral?

I’ve actually been to the wrong person’s funeral, and was also partly responsible for nearly dropping my late mother’s coffin because undertakers are professionals at that sort of thing, and well-meaning relatives are not.

Wrong bodies, the crematorium exploding, a brawl during an unfortunate double-booking – they’ve (probably) all happened.

But after much deliberation, we’ve decided that the answer is this: The body in the grave next door popping by to offer condolences to the recently departed. 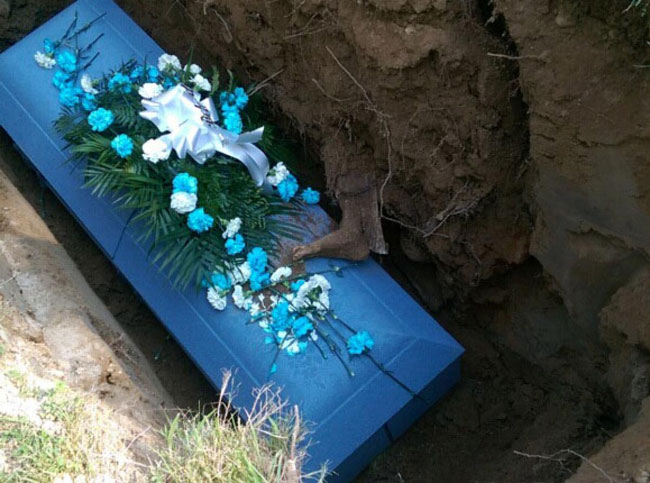 You have to feel for the family of poor, dead Cleveland Butler, who absolutely did not expect scenes from The Walking Dead when they went to bury their grandfather.

And if the unexpected stiffy wasn’t enough, things went from bad to worse, as the NY Daily News reports:

“The bizarre burial also included one worker accidentally dropping a pack of cigarettes and his phone into the open grave, which were later retrieved with a rake.”

At this point, I would 100% be thinking about saying something to the the management.

Unfortunately, the owner of the cemetery has seen it all before, and is seemingly less than impressed by complaints of spare feet in graves.

THE NY Daily News again: “James Shmergel felt that the attention to the ghoulish grave mishap was overblown.

“Is it newsworthy? In a cemetery?” asked Shmergel. “Not really.”

And meanwhile in Essex, there are very British complaints about a funeral. 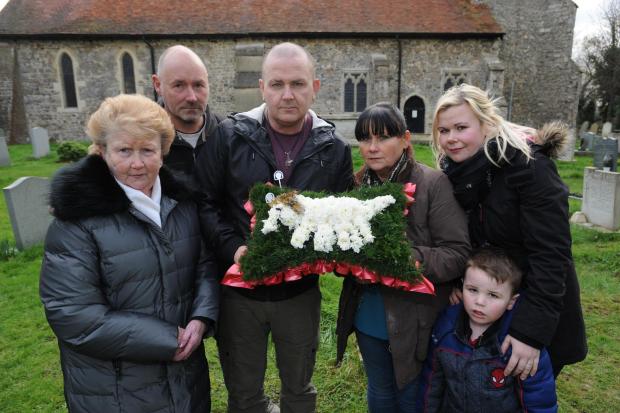 Let’s zoom in on this masterpiece of the floral arts… 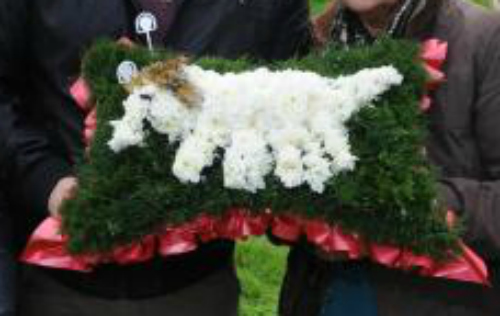