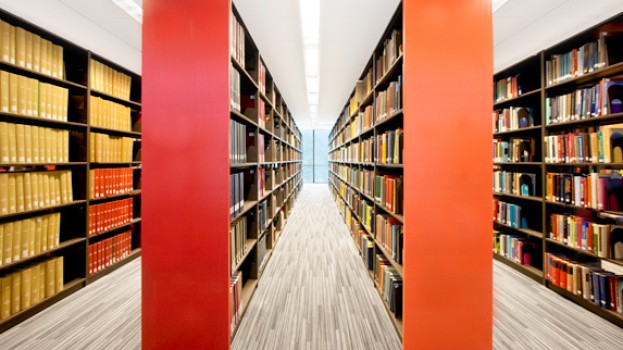 FACT: There are no famous people from Belgium. None at all.

“Ah-ha!” you say, “What about Hercules Parrot, the famous Belgian detective? Surely he’s Belgian and famous?”

Alas not, because he is entirely made up, leaving us with this many famous Belgians: NONE.

That is until now, for we can now add the Phantom Library Book Crapper to a very short list. 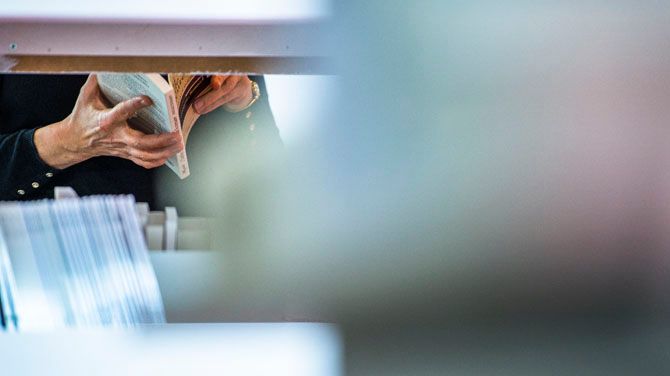 Flanders News: Authorities finger the person who has been crapping in library books in Belgium

“Police in the Flemish Brabant town of Halle have succeeded in identifying the person that has been defecating on books and CDs at the town’s library. Almost two weeks ago it emerged that someone had been doing their number twos on material at the library.”

No news about the penalty given to the malefactor, but one assumes it’s a small fine and a withering look from a librarian.

Libraries have always been dens of iniquity, as this clipping from Canada’s Edmonton Journal proves. 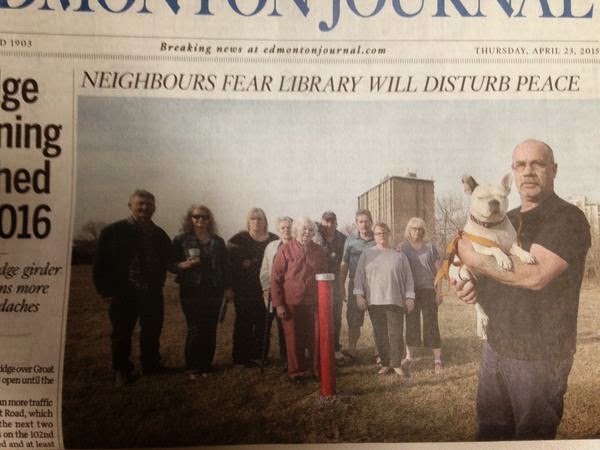 Bloody librarians, revving their cars and pissing through letterboxes.

Down with this sort of thing.