FACT: Nobody actually wants to be a school crossing guard.

The hours are rubbish, you’re forced to dress up in the kind of hi-viz outfit that not even fashion students would consider for their end-of-year catwalk show, and you have to be called a paedo by passing drivers at least fifty times a day. 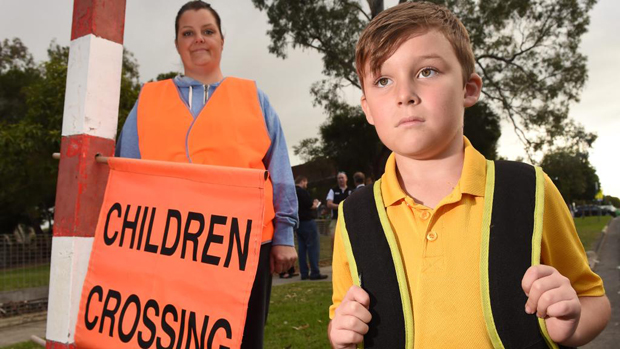 Moorabbin Kingston Leader: Nobody wants to be a crossing guard, Children run risk of being killed TO DEATH

A study in existential angst as Death Race 2000 goes on in front of his very eyes. 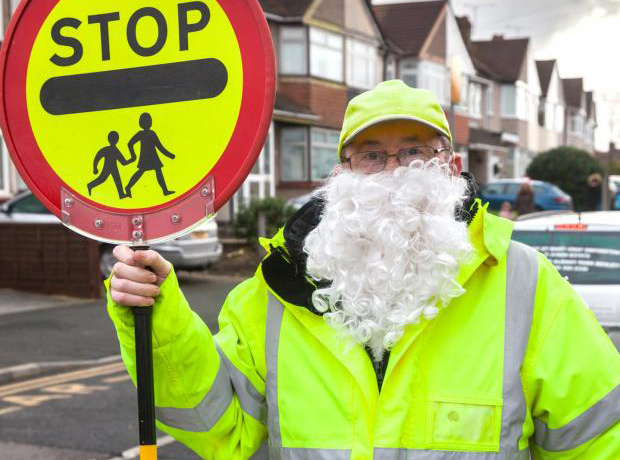 I dunno, I’m making this up. 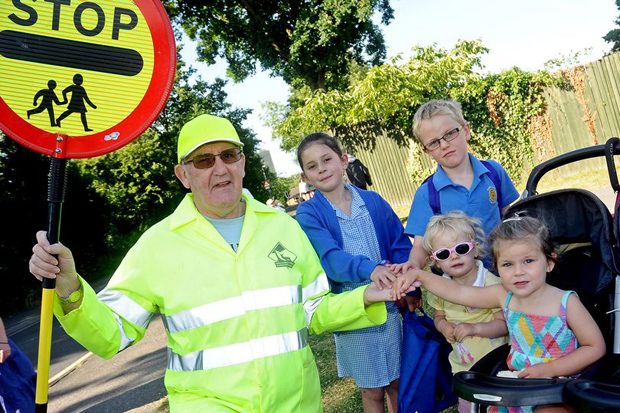 Health and Safety Gone Mad. Damn you, The Man.

(But fist-bumps are OK)

It’s Hell out there kids, and there’s only a day-glo pensioner between you and CERTAIN DEATH.