You buy a house, live a quiet life, and all of a sudden The Man wants to move a tribe of pensioners in next door.

Not In My Back Yard, mate.

Next thing you know, they’ll be playing bingo with menaces, talking to you aggressively about the problem Jean’s having (whisper) down there, and pushing Werthers Originals on the kiddiewinks.

Werthers Originals, as we all know, are a gateway drug. Just look at these kiddiewinks. One sucky sweet could destroy them. 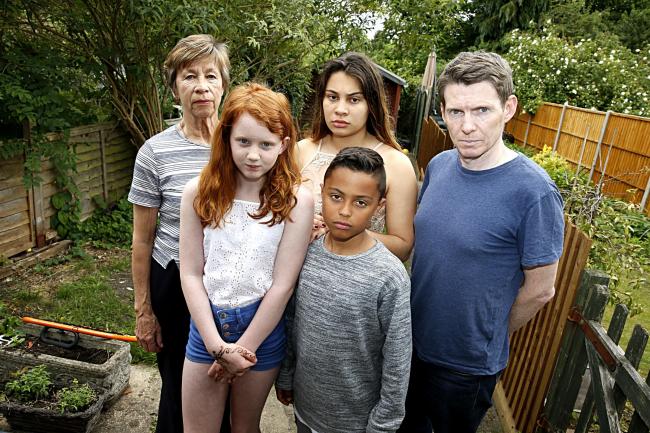 We hear you, people of Watford. Let’s send them to Luton.

And they’re not the only people who don’t want any of that shit going on round here. 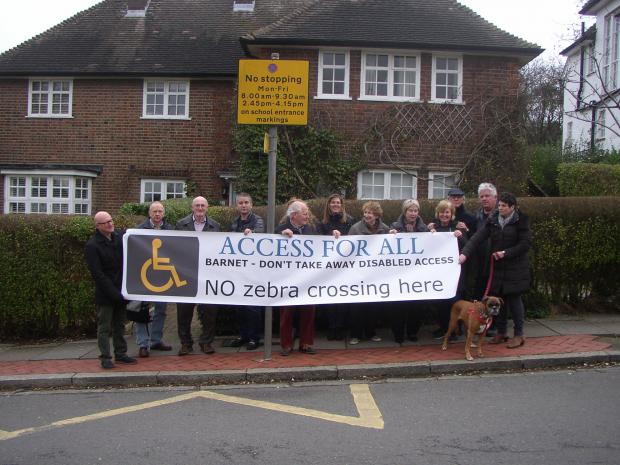 No, you just lie there with your curtains wide open, that hellish yellow playing merry hell with your sleep patterns. It’s only kiddiewinks. 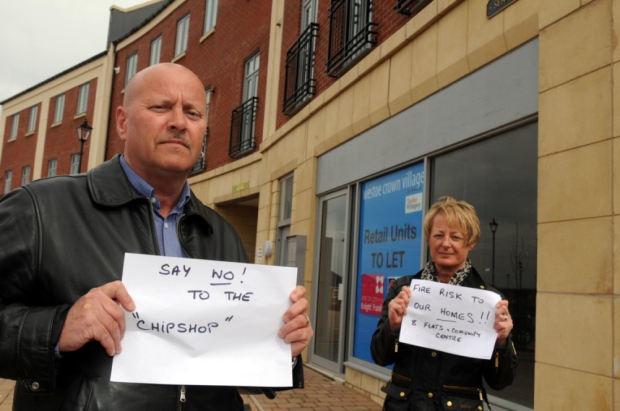 Shiuelds Gazette: We don’t want a “chipshop” on our estate because it could conceivably KILL US TO DEATH

And they’ve got a couple of sheets of A4 paper to prove their point.

They were right, as well. The day after the “chipshop” opened, the district was hit by an asteroid and almost completely destroyed.

The “chipshop” was the only location left unharmed.