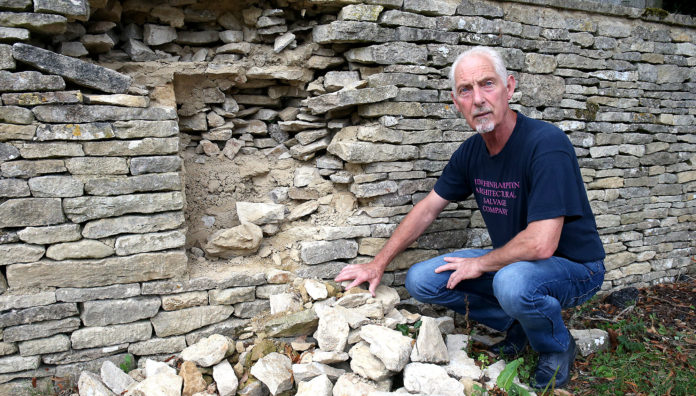 One of our favourite angry people poses: People pointing to the thing that isn’t there any more.

In this case it is an antique Victorian post box, ripped from a wall to satisfy some collector (or, more likely to be melted down for 10 quid’s worth of scrap).

Luckily, there is the pile of rubble as a point of reference, or doubtless he’d be stymied. 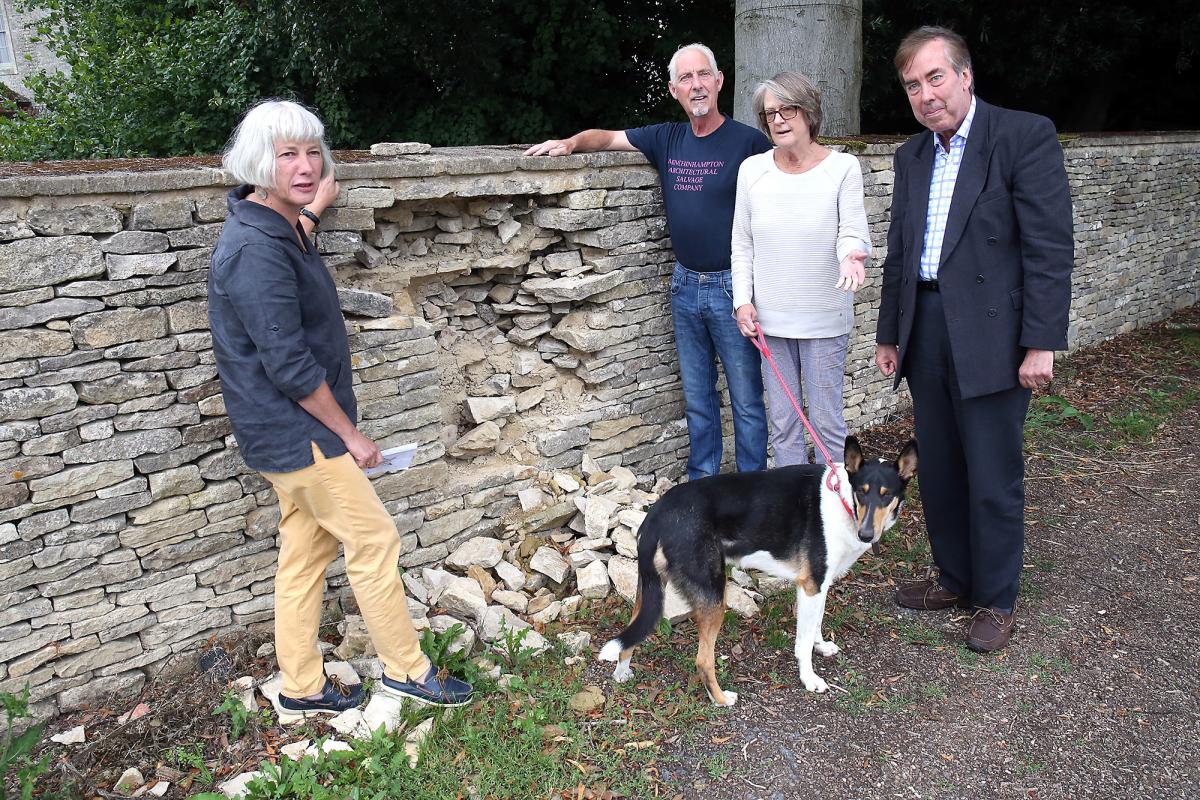 Oxford Mail: Village cut off from the outside world as post box is stolen

Don’t worry everybody. There’s this new thing called “the internet” that I’m told is going to be quite big. You’ll be clamouring for sweet, sweet solitude in no time at all.

And don’t you think the dog knows something?

More to the point, we need to examine the possibility that the post box was either cursed or haunted, and the people of Asthall Leigh should be calling in the experts.

One such expert on haunted and cursed post boxes is former Sonning-on-Thames resident Uri Geller, who once solved the mystery of a hanuted and/or cursed post box turning up on the central pillar of Sonning Bridge. 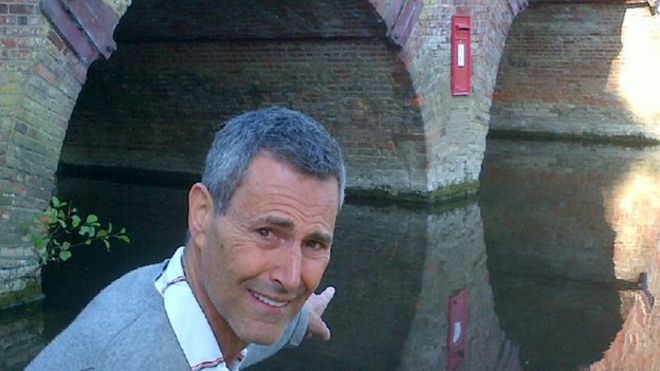 Get Reading: Mark my words, says haunted and/or cursed post box expert Uri Geller, that post box which has mysteriously appeared on the central pillar of Sonning Bridge is either hanuted and/or cursed

If it was the mischievious ghost of a young girl as noted haunted and/or cursed post box expert Uri Geller speculates, then it was probably the same spook responsible for this road sign not 400 yards up the road: 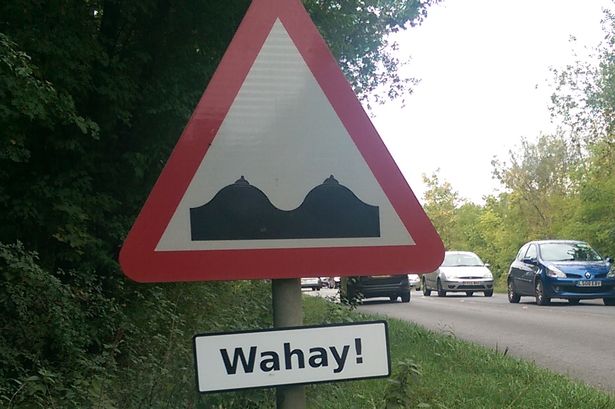