An Englishman’s home is his castle, and his garden is probably his moat. I dunno, sounds just about right.

So the last thing you want are unwanted invaders, like Jehovah’s Witnesses, strange men offering to clear out your guttering for an eye-watering sum, and the Dreaded Japanese Knotweed. 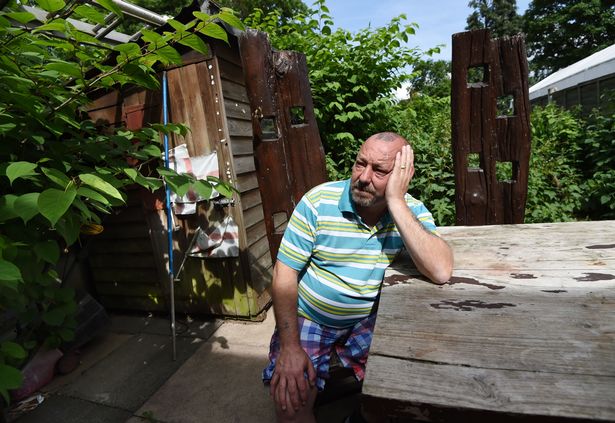 I say we take off and nuke the site from orbit, it’s the only way to make sure. 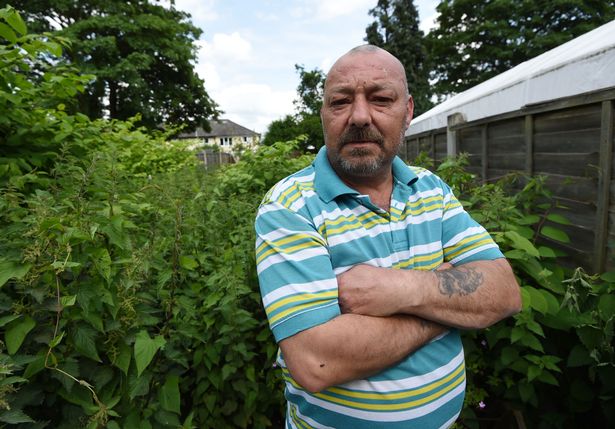 At least he’s taking sensible precautions, such as wearing green to blend in, and covering his nipples.

One sight of bare nipple, and it’s in – VOOM.

Hedges are bastards though. 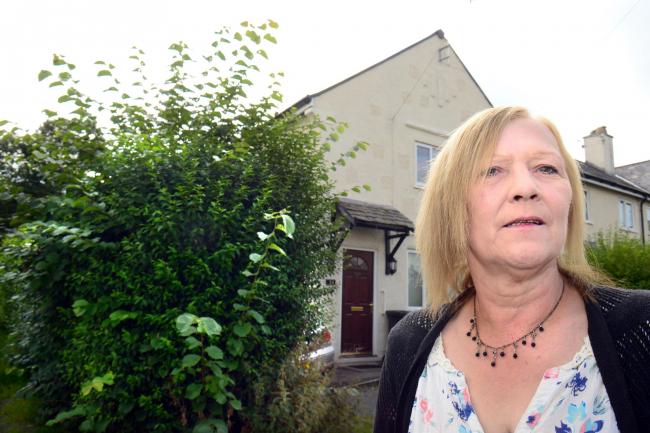 Westmorland Gazette: “My hedge is a bastard,” says area woman