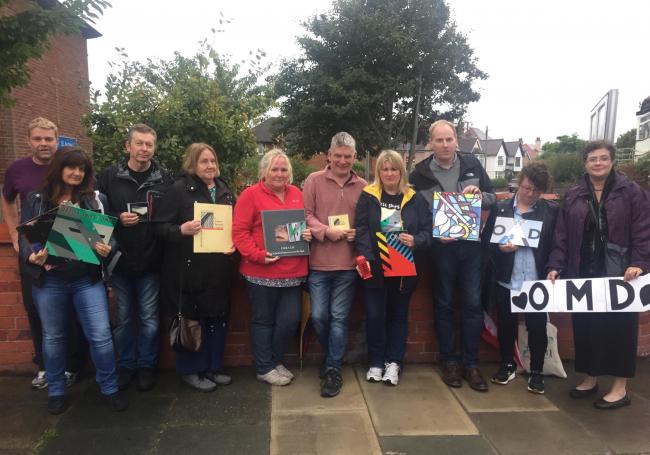 Your Angry People in Local Newspapers editor is a fan of Orchestral Manoeuvres in the Dark, and he is absolutely FUMMIN.

Nobody – NOBODY – takes away our phone box and gets away with it.

Except the bastards already have. FUMMIN. 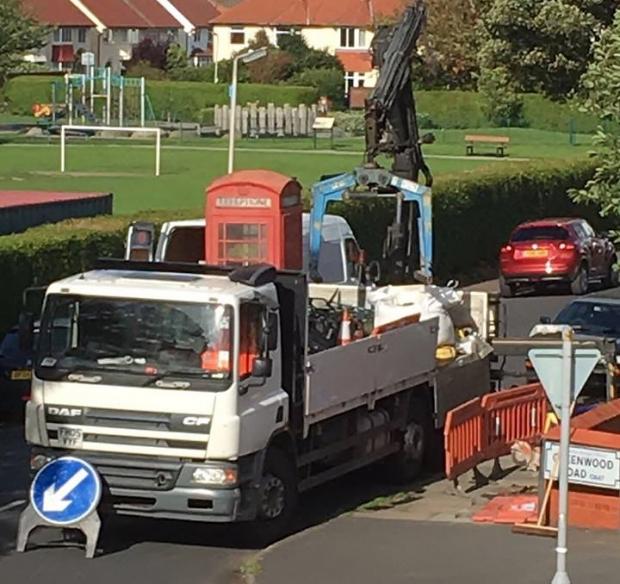 And in case you’ve never heard the song because you are a tone-deaf cultural illiterate or something, this is what it’s all about.

Prepare for a musical h’education, you younglings.

Of course, the only thing to do to get 632 3003 back is to go and lie in the middle of the road in Meols until The Man comes to his senses and gives us our public urinal …err… piece of Merseyside musical history back.

Also, Andy McCluskey wants it to put in his garden. 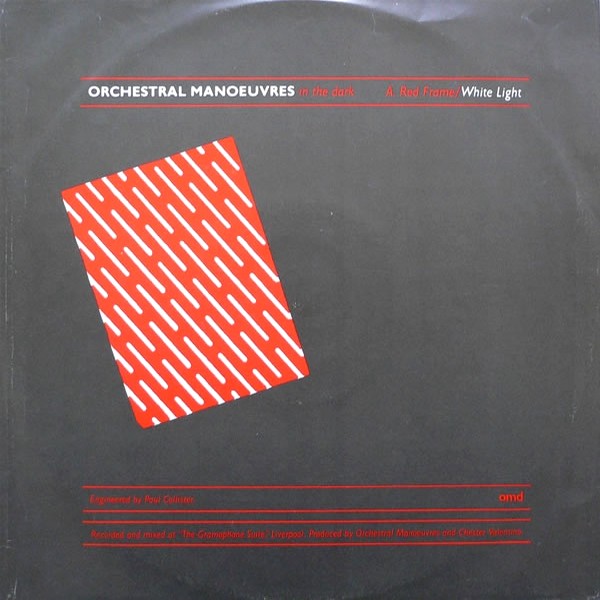 But if the man who brought us Enola Gay and [sorry] Atomic Kitten was really that serious about his phone box, he should have followed the heroic example of Rashid and Phyllis and sat there until the workmen got bored and went home (and then sneak back later and take it anyway). 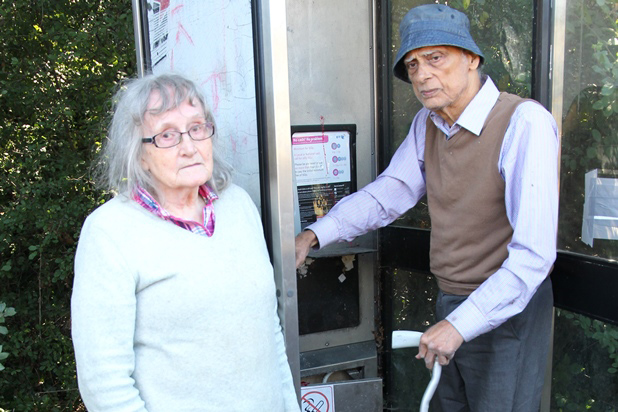 Essex Chronicle: Pair of pensioners stage sit-in at phone box to prevent The Man from taking it away

Perhaps Rashid and Phyllis could sell their services as BT Phone Box Sit-Inners, courageously touring the country, always one step ahead of the British Telecom vandals, but always somehow losing out when the call of nature intervenes.

OMD. YOU WERE TOO SLOW.

BT. THE GHOST OF JOHN PEEL IS GOING TO SHIT YOU UP.