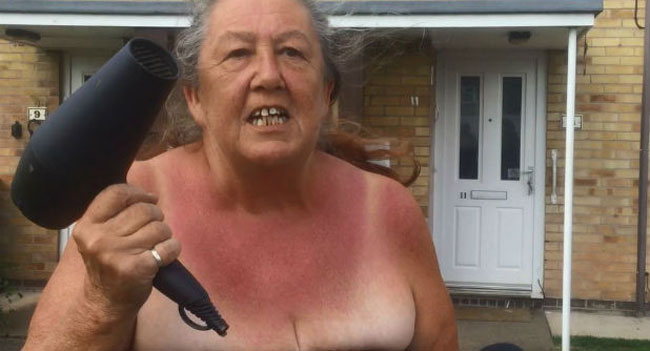 We got a bit of stick for our earlier post on the Nottingham lady who was slowing down local traffic by waving a hairdryer at passing cars.

This was probably entirely deserved, not least because we described her as having “a face like a melted owl”.

We went out and melted an owl by way of an experiment, and we can only apologise to Ms Brooks for the juvenile slur against her name.

In the meantime, she’s only gone out and become a blummin’ national celebrity:

Power to the hairdryer! ✖️✏️

In case you missed what all the fuss is about, here she is in the Nottingham post. 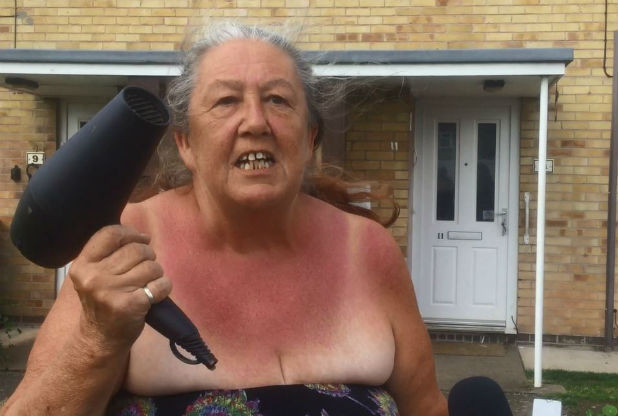 Nottingham Post: Retired Jean Brooks has become an internet star after capturing the nation’s heart with her ingenious way of stopping speeding drivers

So Jean’s famous for her good works, we’ve been rightly chastised and everything is good in the world.