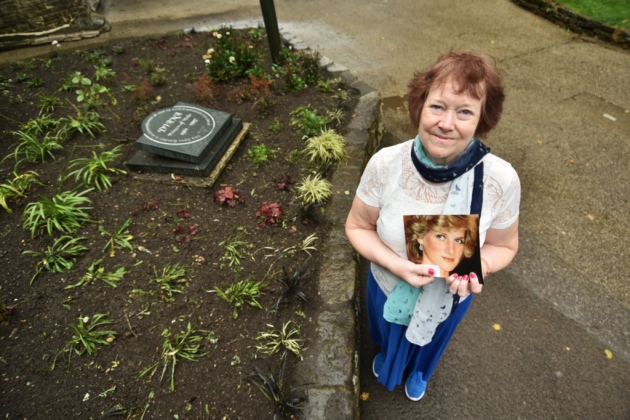 Norwich, we need to have a word about line-dancing.

This lovely lady, in her autumn years, is putting herself out to bring the internationally renowned art of line-dancing to your fine city, yet you have shown her no interest whatsoever.

Surely, we ask, East Anglia is ready for stetson hats, do-si-doing your partner and whatever whooping and hollering people get up to at these events. So why are you not interested? 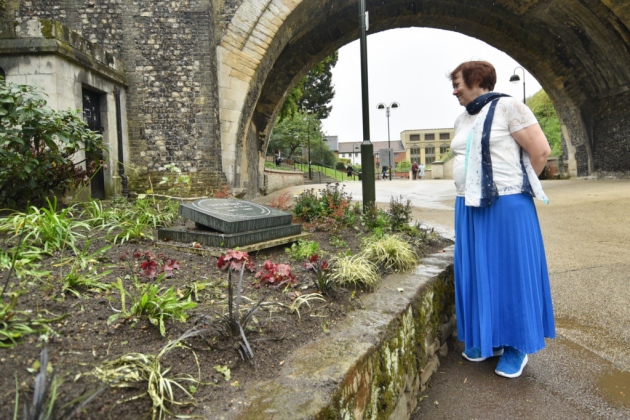 Eastern Daily Press: Hell will freeze over before I choreograph another line dance – Norwich woman forced to retire after no one goes to dance classes

The Daily Press quotes June and her tale of woe:

“I am upset, depressed, discouraged and insulted. All that work, I choreographed two dozen original line dances, promoted the classes and yet nobody came.”

And that’s not the only thing that’s riled poor June, as it turned out that people of the city aren’t exactly rushing to her side for a new monument to The People’s Princess.

Back in the day, people raised statues by public subscription. But nowadays, people are miserable bastards and we’d end up with a ten foot monstrosity of Nigel Farage’s gurning mug over the streets of Thurrock.

But as one punter in the Daily Press says:

“There are more appropriate places where money should be spent. There are poor people out there, people without housing. They can never bring Princess Diana back. Things have moved on. It’s been and gone.”

And surely there’s some good Diana-related news out there? 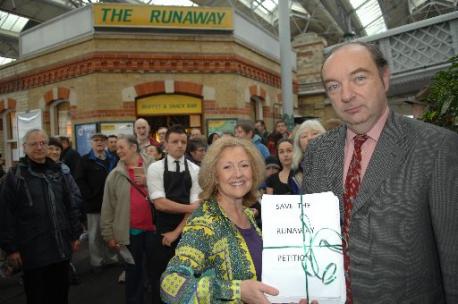 Brighton Argus: Fight to save café at Lewes station

“Rail bosses have signalled that it could be the end of the line for the café from which Princess Diana once ordered a bacon sandwich.”