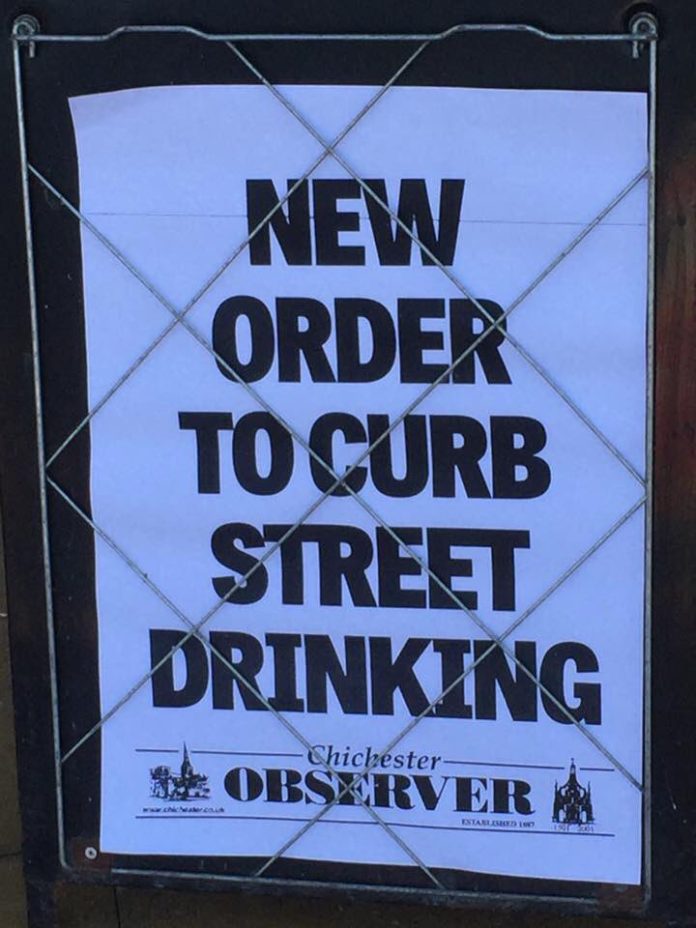 And Echo and the Bunnymen to crack down on people pissing in shop doorways.

And Gary Numan’s Down in the Park stopping kids painting their graffiti all over the cricket pavilion.

But sometimes even New Order get on the wrong side of the law. 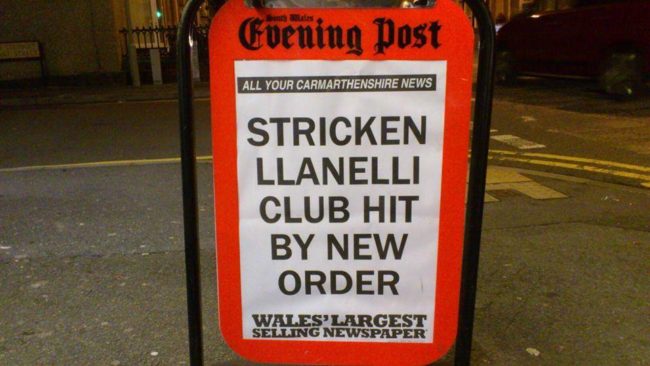 It’s that Peter Hook going in there, demanding grungy bass licks with menaces. It’s enough to drive a Llanelli club to become stricken.

And here comes the former lead singer of The Police, still working alongside the boys in blue, which is great to hear. 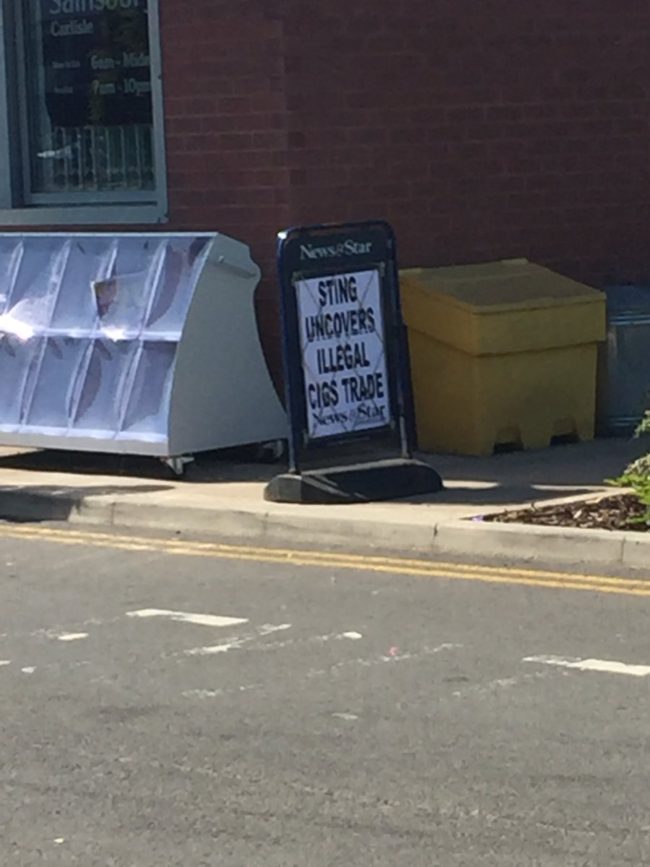 And the best part of all this? The guitar guy out of Fleetwood Mac doesn’t care in the slightest. 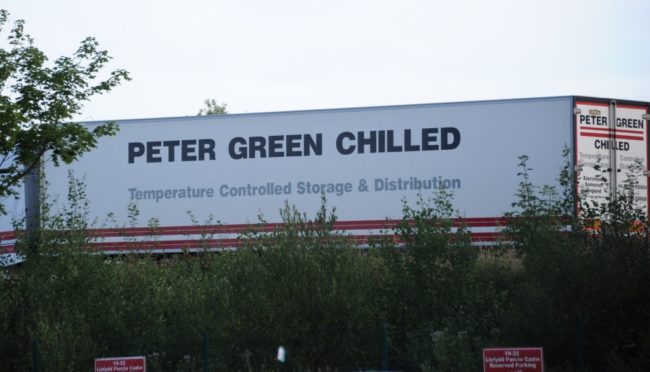 But amid all this business of pop stars getting out there and fighting crime, don’t forget that they can be victims as well. 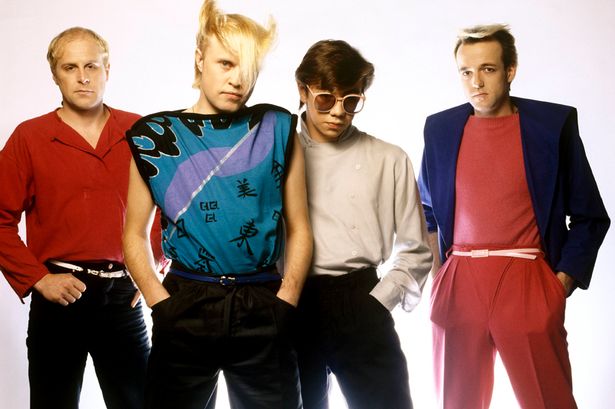 Boston Globe: Man charged after driving his car a Flock of Seagulls on Yarmouth beach

To be honest, these 80s seaside weekenders can be a bit much for some people, and these old pop stars are completely out of control.

When I lived in Weymouth, I had a problem for years with A Flock of Seagulls mistaking my car for a toilet, and that’s only the tip of the iceberg.

Only last week, I caught the miserable one from Tears For Tears wiping his arse on my front doormat.

Then, I had to turn the hose on Orchestral Maneouvres in the Dark after they left a floater in my fish pond, before running amok with Adam Ant.

And on the way back from the pub the other night, I spotted a young lady in the gutter, rather the worse for wear from drink, bowking rich, brown vomit into a drain.

“Excuse me, ma’am,” I said chivalrously, “Can I possibly be of any assistance?”

She turned her head toward me to reveal that she was no lady, but the hairy one from 80s pop icons Kajagoogoo, utterly in his cups, tunelessly singing “Too Shy”.

Then he used my car as a toilet. Utter disgrace.