I think we can all agree that the last couple of years have been the stupidest in human history.

And we’re saying that against some pretty stiff opposition. Somebody once thought putting lead into petrol was a really good idea, for example. The stupid bastard.

So why not illustrate the point that human stupidity is alive and well by – I don’t know – building a house where the front door is completely blocked by a bus stop?

Yeah, let’s do that. 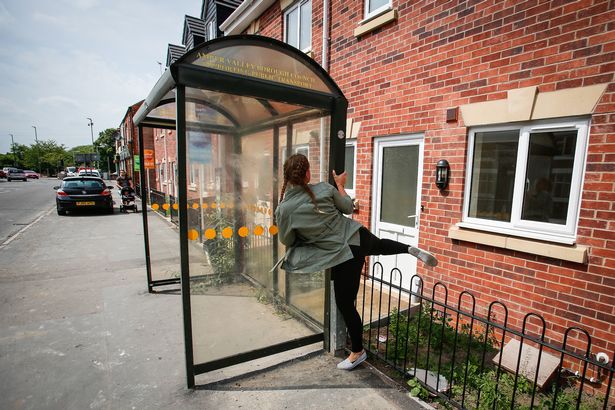 Nottingham Post: New home completely blocked by bus shelter is probably a commentary on life in the UK in 2017, or something, we dunno

Short of half the country believing something written on the side of Boris Johnson’s battle bus, this is pretty much up there.

Or half of America voting for a clearly deranged, narcissistic lunatic.

Or… you get the message.