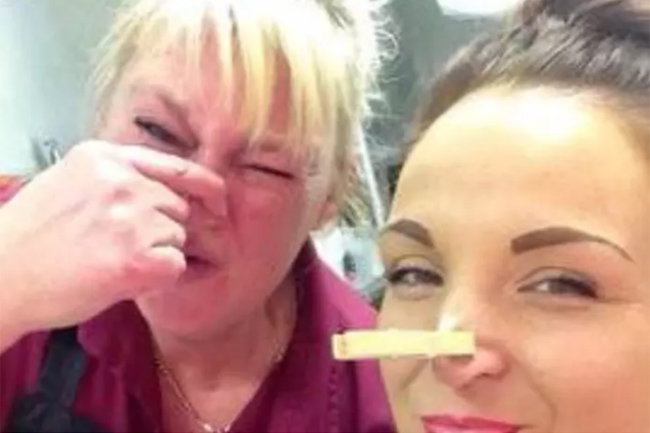 When people ask “What’s that nasty smell around Burnley?” the more uncharitable among us would reply “That’s Burnley, what of it?”

I would be one of those people.

But look! They had a nasty smell around Burnley this week which was not the undeniable yet intoxicating odour of Brut 33 aftershave mixed with Jeyes Fluid, and the Burnley Express had their crack reporting team onto it. 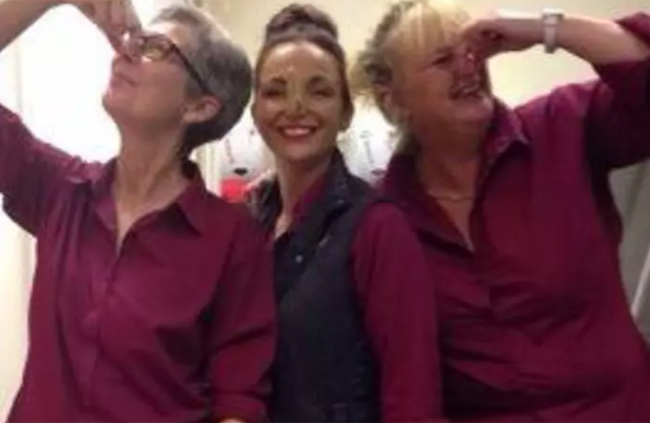 And – of course – such a story brings out the lunatics:

“There was even a claim that it was caused by paranormal activity as, in many haunting cases, witnesses report smelling unlikely or unusual smells with no obvious source.”

It is THE STENCH OF DEATH.

The Express, unfortunately, can’t help but add a dig at their home town:

“Foul or putrid odours, like the one in Burnley, are often reported by witnesses.”

But wait, there IS an explanation, and it’s not poltergeists.

Burnley Express: But wait, there IS an explanation, and it’s not poltergeists

The Express says: “It is believed the strange TCP like odour was caused by a blaze at a factory on the Altham Industrial estate.

“The fire broke out in an oven at Langtec, a company that manufactures and supplies composite tubes.”

But what they’re not saying is whether the fire was caused by paranormal activity or not.

Burnley, as we all know, was built on an old Indian burial ground, and the spirits have had the hump since the year dot.

And at least it masked the smell from the local cannabis factory.