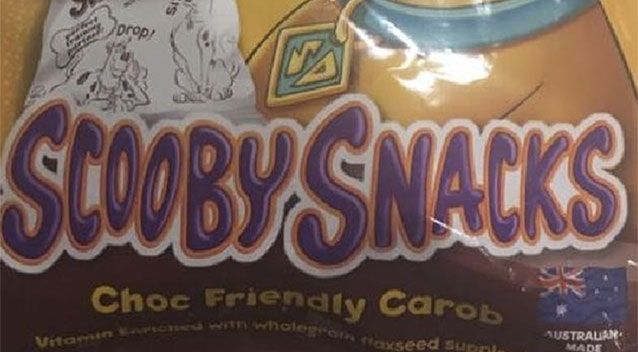 I think we’re all agreed that a) Scooby Doo was boss, b) Scrappy Doo was the dog-faced child of Satan and c) Velma was the hot one.

And I think that we’re also agreed that d) the only character who ate Scooby Snacks in Scooby Doo was Scooby Doo.

The hint is in the name.

So, in Australia, this is happening: 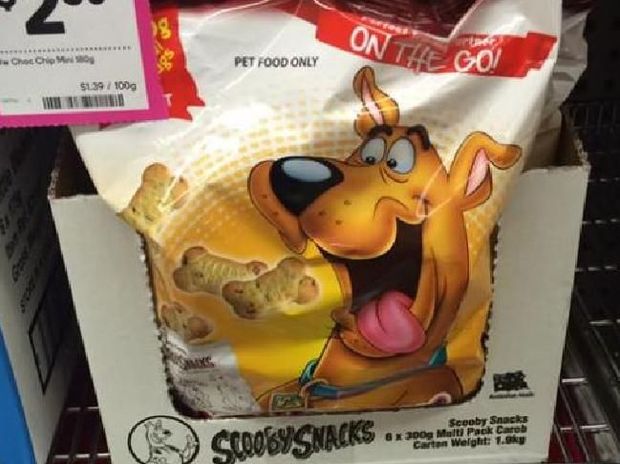 “I put in lunch boxes and kids came home that afternoon and said ‘yuck they are disgusting’.

“On closer inspection they are DOG treats. It does say that it is pet food only — human friendly but not recommended! BE CAREFUL the store is very disorganised.”

Look on the bright side, they were probably better quality than whatever you were buying for your kids, with the added bonus of a glossy coat and a damp nose that you can boop.

And, of course, this wouldn’t have happened were it not for a perfect storm of idiocy. Yes, she neglected to read the “PET FOOD ONLY” warning on the packet, but also… 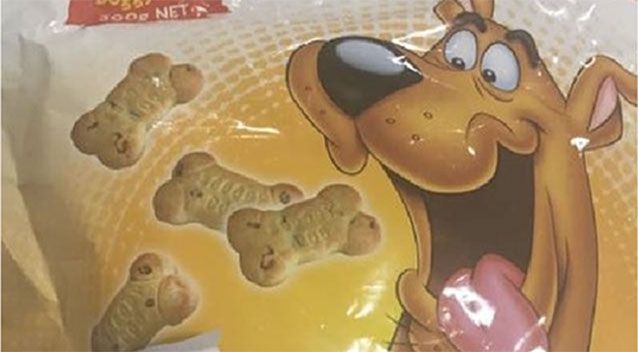 Whitsunday Times: Shop admits Scooby Snacks pet treats might well have been in the treats aisle for kiddiewinks

Which leads you to suspect that kiddiewinks have been eating them and not complaining.

And wait — it’s not the first time it’s happened.

But they breed them differently over in NZ, so: “One parent admitted feeding their child the snacks, which the child enjoyed”.

And: “One young woman however, confessed to eating two packets and they tasted “pretty good tbh”.