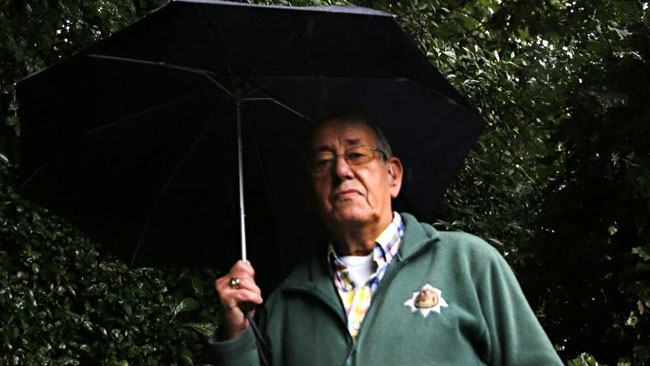 Things that make angry people go to their local papers, number 287 of a very long series: The street lights not working.

However, we’re not entirely sure if this chap is genuinely angry or not, as they’ve put “angry” into “scare quotes” and we can’t tell if he’s furious or just a little bit ticked off. 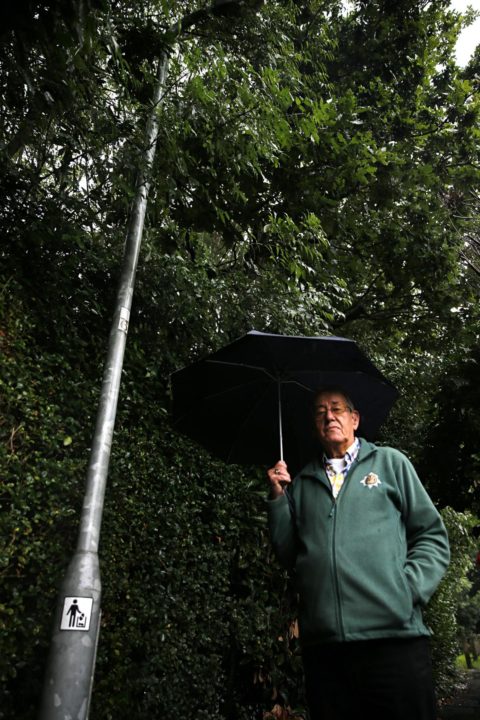 The first thing you notice about this broken street light story is that it is dark. Very dark. That is because the street light isn’t working.

They don’t just make this crap up, you know. 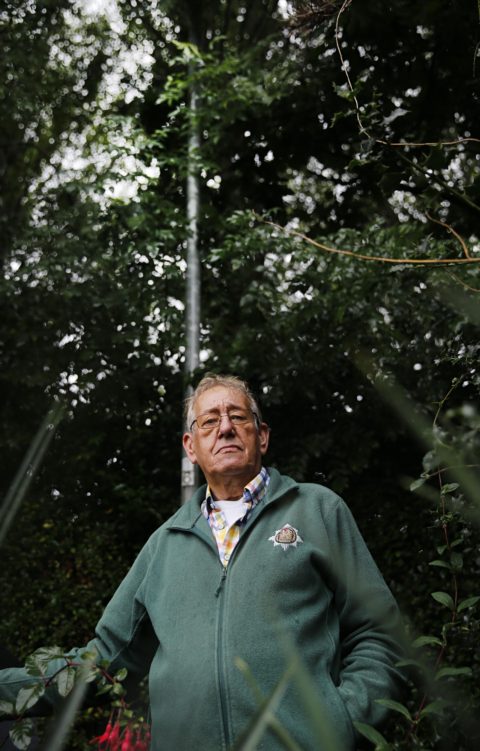 And look – also without an umbrella.

As is often the case with this sort of story, there’s one important detail that doesn’t become apparent until you read right to the very bottom. And you don’t have to be psychic to guess what’s coming next:

“Hertfordshire County Council could not find any details of Mr Jackson’s enquiry on their system.”

There’s nothing like a lamp post saga to bring out people who have nothing better to do that point at lamp posts. 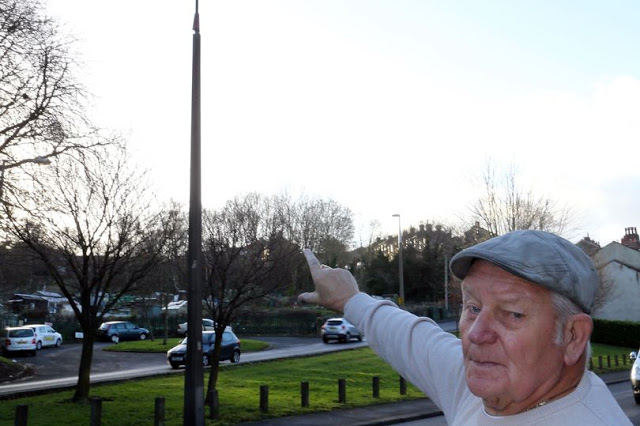 Huddersfield Examiner: This lamp post will fall over and KILL US ALL TO DEATH

Council: “No it isn’t. And that’s our final word.”

And it’s not really a lamp post either, as it hasn’t got a lamp on the top. I’m not even an expert, and even I can tell. 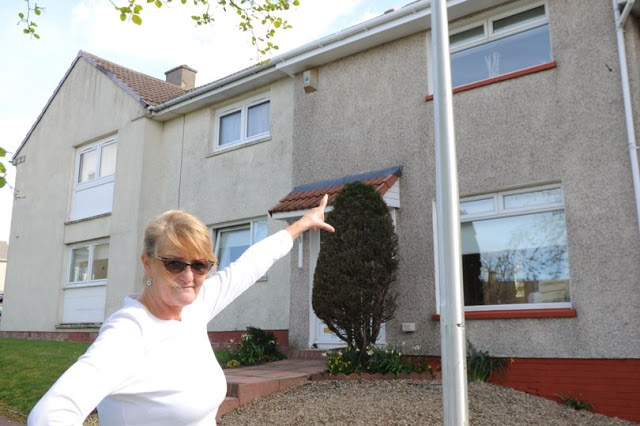 Good thing she’s pointing, I might have missed it.