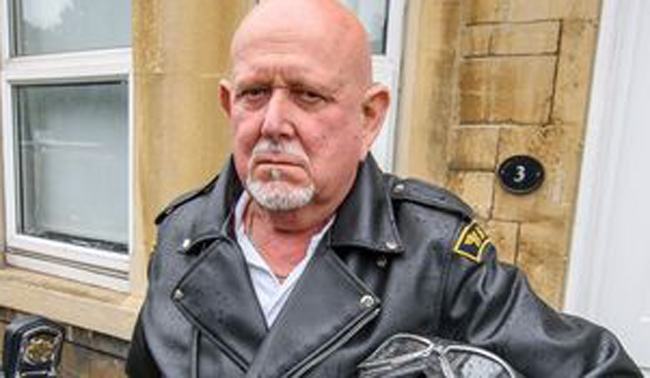 Look no further. Here’s the most midlife crisis news story you will ever see.

And – of course – epic sadface. 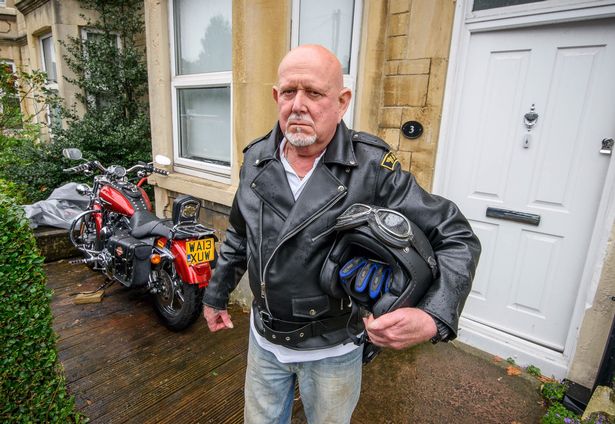 Bath Chronicle: Biker says he’s been ‘forced’ to keep his new wheelie bin on the decking he built specially for his Harley Davidson motorbike

Yes, the ancient city of Bath is finally entering the 21st Century and is getting wheelie bins, but the residents there fear change and/or minor inconvenience to their lives. 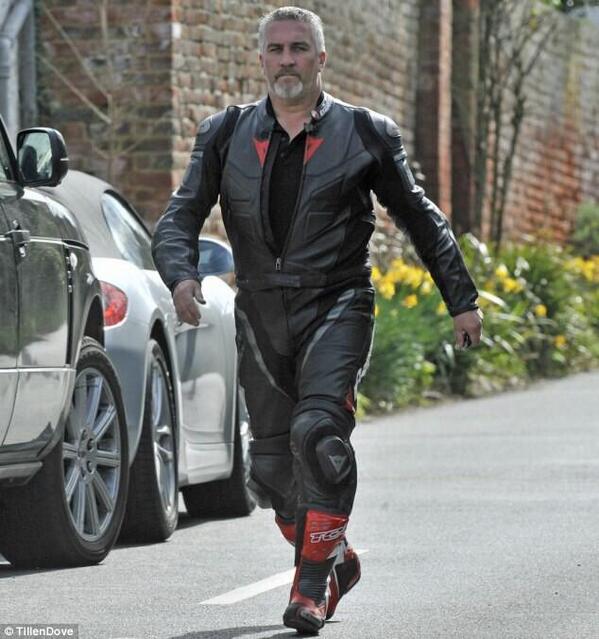 “Are you pleased to see me or its that a three tier wedding cake down your trousers?”

And elderly Paul Hollywood isn’t the only celebrity lookalike biker to appear on these pages, Take a look at this from Down Under. 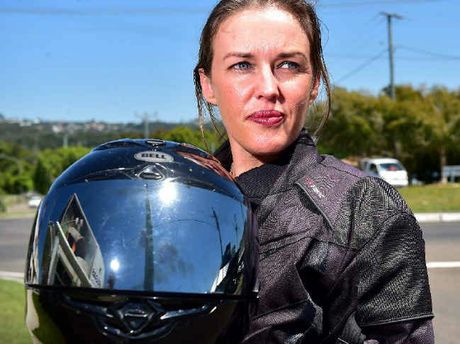 Sunshine Coast Daily: Biker FUMMIN after near miss with lorry on roundabout 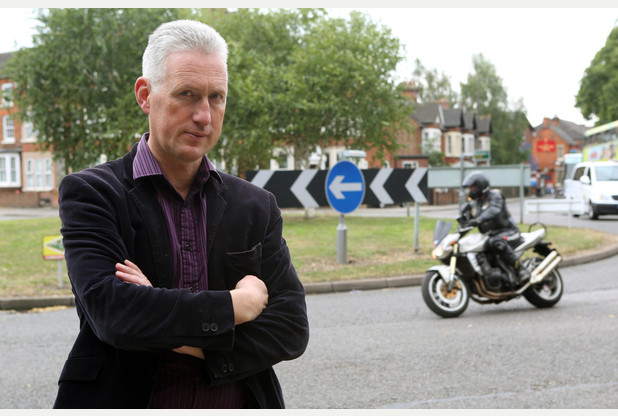 He’s got a cheek(y girl)

Touch my bum, as they say, this is life.

And here’s a story that isn’t about celebrities, but features a bloke sticking up two middle fingers (which could be directed at Lembit Opik if you imagine really hard): 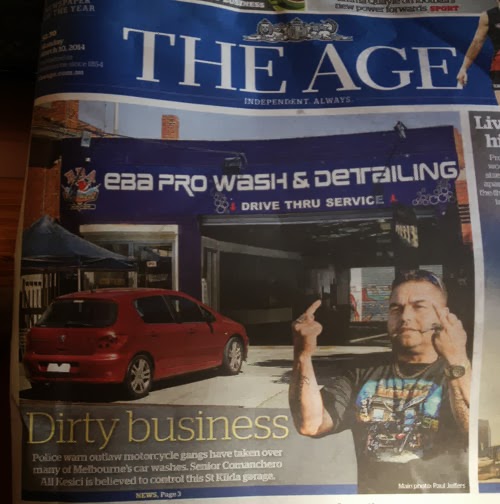 But if they’re using car washes to launder money, won’t it get all soggy? They didn’t think it through, clearly.