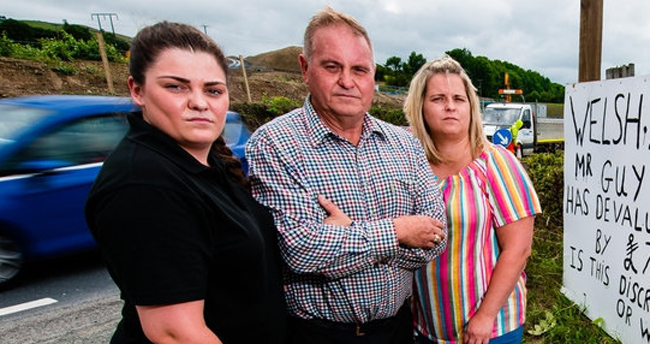 All that anger, all that fury, all spilling out onto the board, and damn the spelling.

This guy is angry at Wales. 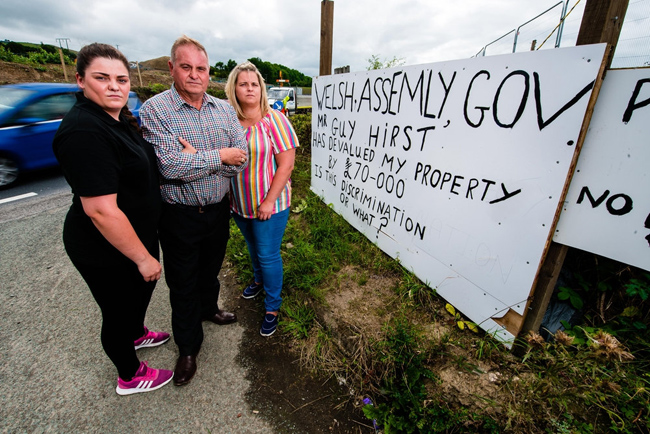 And while it’s a great low-quality sign, with only the single typo to show for it, it’s hardly Shoebury sea wall It’s A Stich Up quality, is it? 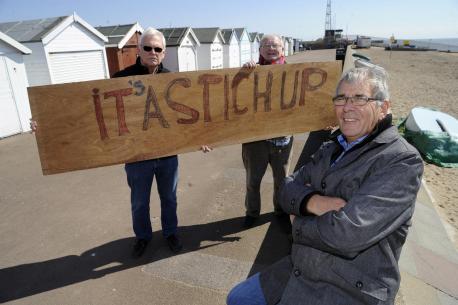 Just look at that. If that sign was on TV’s Robot Wars, it would win all the points for style, control, damage and aggression.

But in the end, it’s just three blokes in a shed in Essex, a big piece of marine ply they had spare, and a packet of felt tip pens they picked up in WH Smiths.

And with that £2.50 budget, they won their campaign, so what do we know?

At least we can read It’s A Stich Up 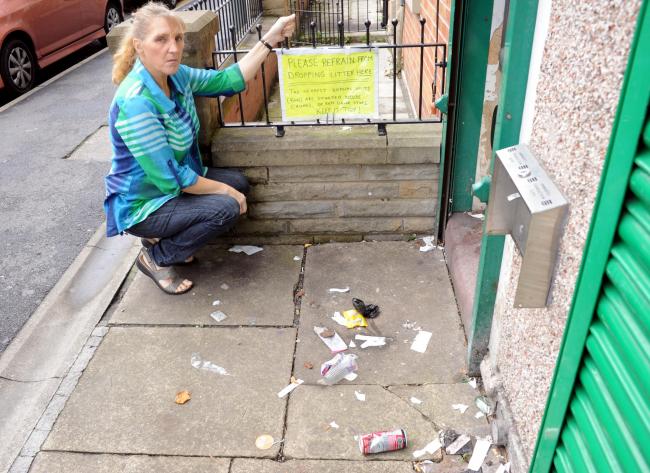 Lancashire Telegraph: Frankly, nobody’s going to read that sign, the second word’s a posh’un for a start

Your sign is rubbish. You’ve even underlined the word here, implying that it’s OK to drop litter somewhere else. And the world’s confusing enough as it is without that sort of thing. 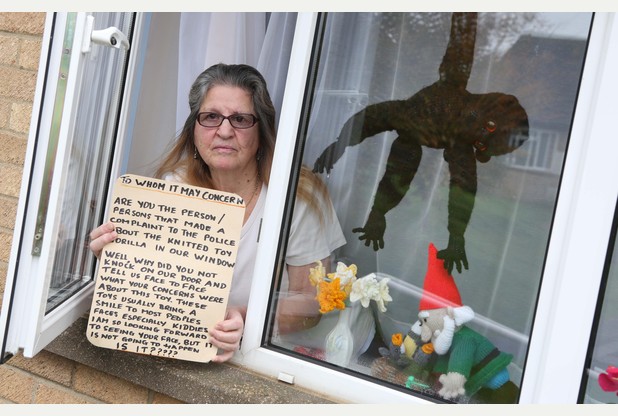 The link doesn’t work on this one any more, but it’s pretty self explanatory. It’s probably in the Daily Mail if you look hard enough, but sod them.

That angry face when you’re supposed to be writing a protest sign, and end up writing a letter.

But top marks for using the word “kiddies”, immediately squandered by the passive-aggressive ending with five question marks.